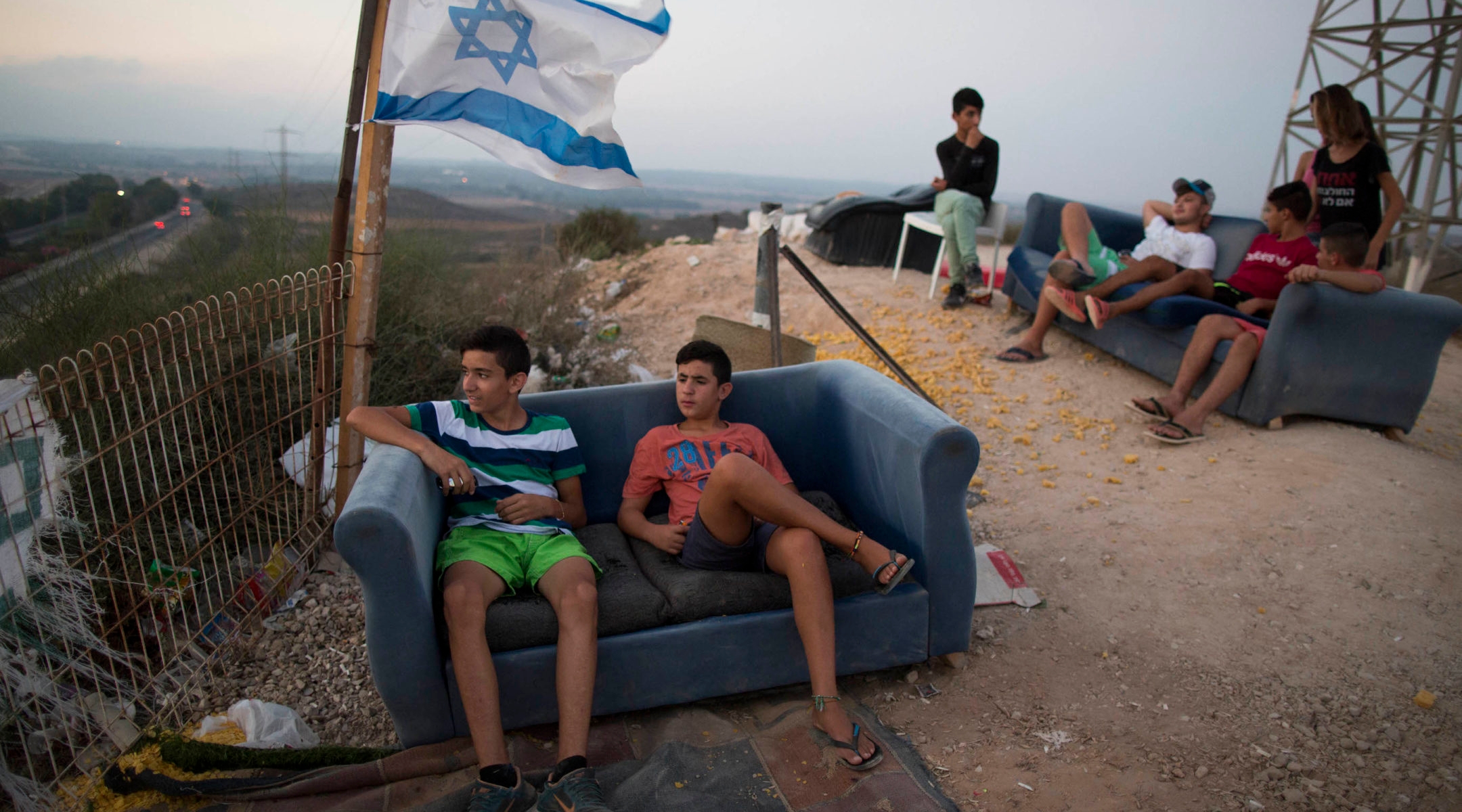 JERUSALEM (JTA) — Israel’s Cabinet approved a nearly $364 million plan to develop the southern city of Sderot and communities on the border with Gaza.

The five-year plan approved Sunday at the regular weekly Cabinet meeting, which was held in the Hof Ashkelon Regional Council, includes funds for the economic, social and communal development of the area. The Cabinet also approved $56 million for security infrastructure and protection.

To fund the plan, the Cabinet also voted for a 2 percent cut across all government ministries, except defense. The Education Ministry would face the largest at $1.35 billion. The cuts must gain approval of the full Knesset.

Prime Minister Benjamin Netanyahu in comments before the meeting said the Cabinet would submit a similar package for the development of the entire southern Israel in the coming month.

“We are committed to them, we have always been committed to them. In recent years there has been accelerated development in the South; we want to strengthen it,” Netanyahu said. “The Zionist answer to those who seek our lives is not only to rebuff them and overcome them in any campaign but also to develop our state, in this case the communities in the area adjacent to the Gaza Strip and in the South, and to develop the Negev as a whole.”