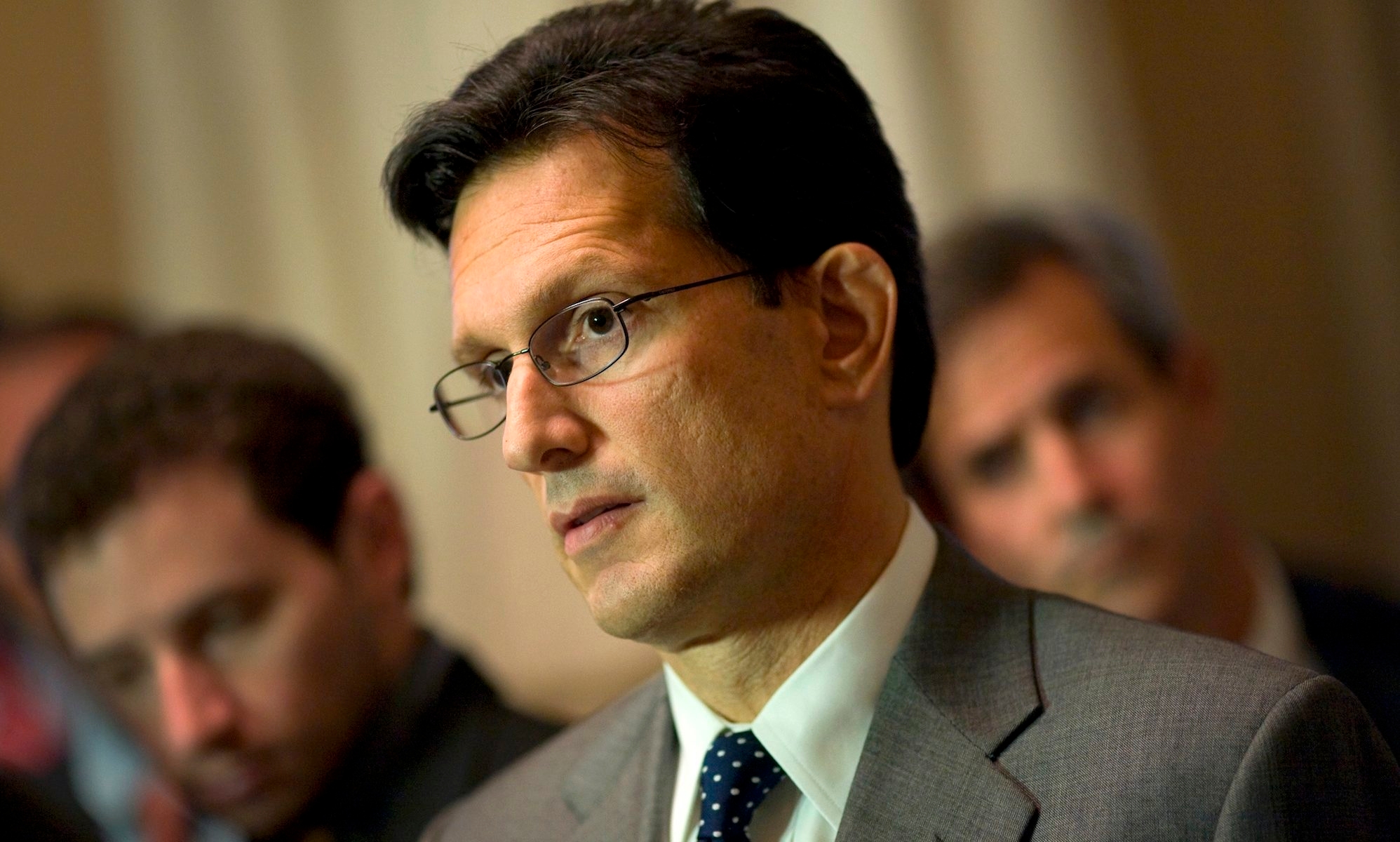 Cantor, 51, who served as the Republican congressman for Virginia’s 7th Congressional District, also will be elected to the board of directors of the global investment bank Moelis & Company, the bank announced Tuesday.

Cantor will be based in New York and is scheduled to open an office in Washington.

“Eric has proven himself to be a pro-business advocate and one who will enhance our boardroom discussions with CEOs and senior management as we help them navigate their most important strategic decisions,” Ken Moelis, chairman and CEO of Moelis & Company, said in a statement.

Cantor stepped down from his position as House majority leader and from his congressional seat on Aug. 18 after being upset in the Republican primary two months earlier by a little-known college professor, David Brat, who had the national backing of the insurgent Tea Party movement.

The sole Jewish Republican in Congress, Cantor as majority leader was the most senior Jewish lawmaker in U.S. history and had ambitions of becoming speaker of the House of Representatives.