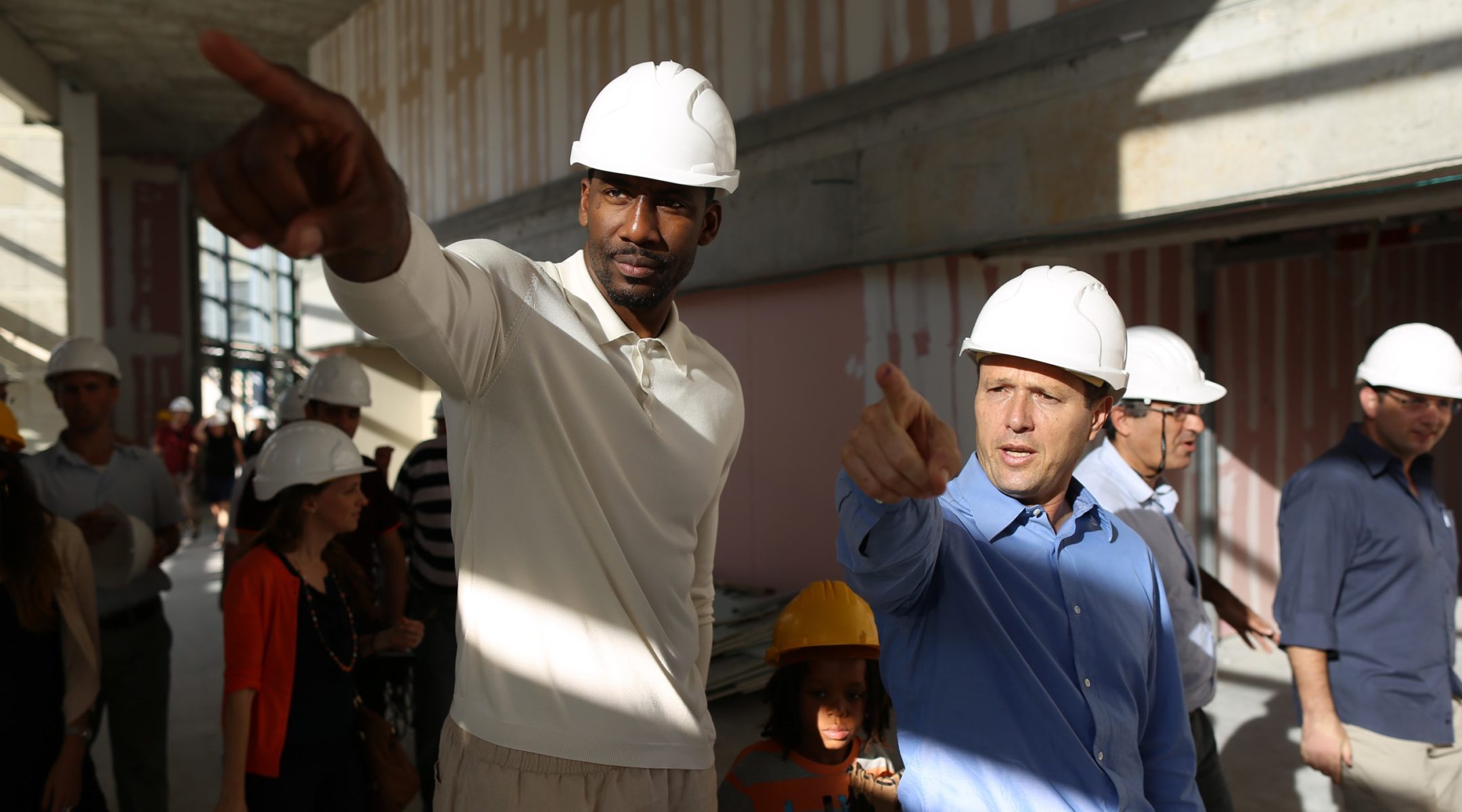 JERUSALEM (JTA) — A Jerusalem committee approved a plan to develop an Arab neighborhood in eastern Jerusalem, including building 2,200 housing units.

The Local Planning and Construction Committee of the Jerusalem Municipality on Wednesday approved the plan for the al-Sawahra neighborhood east of Jabel Mukaber.

According to the plan, the neighborhood will be expanded with the housing units as well as public spaces.

“The plan was approved as part of Mayor Nir Barkat’s policy of unifying Jerusalem by reducing the gaps existing in the eastern part of the city, upgrading the standard of living and assuming responsibility for all activities taking place in Arab neighborhoods in all fields of life,” according to a statement from the municipality.

Developing eastern Jerusalem neighborhoods is also meant to prevent the continued construction of illegal structures, on which the owners typically do not pay property taxes.

“The mayor has instructed the municipality professionals to provide an overall plan for all the eastern Jerusalem neighborhoods, which includes a road system, public buildings and open areas, the re-organization of illegal buildings and the legalization of buildings in accordance with the master plan,” the statement concluded.