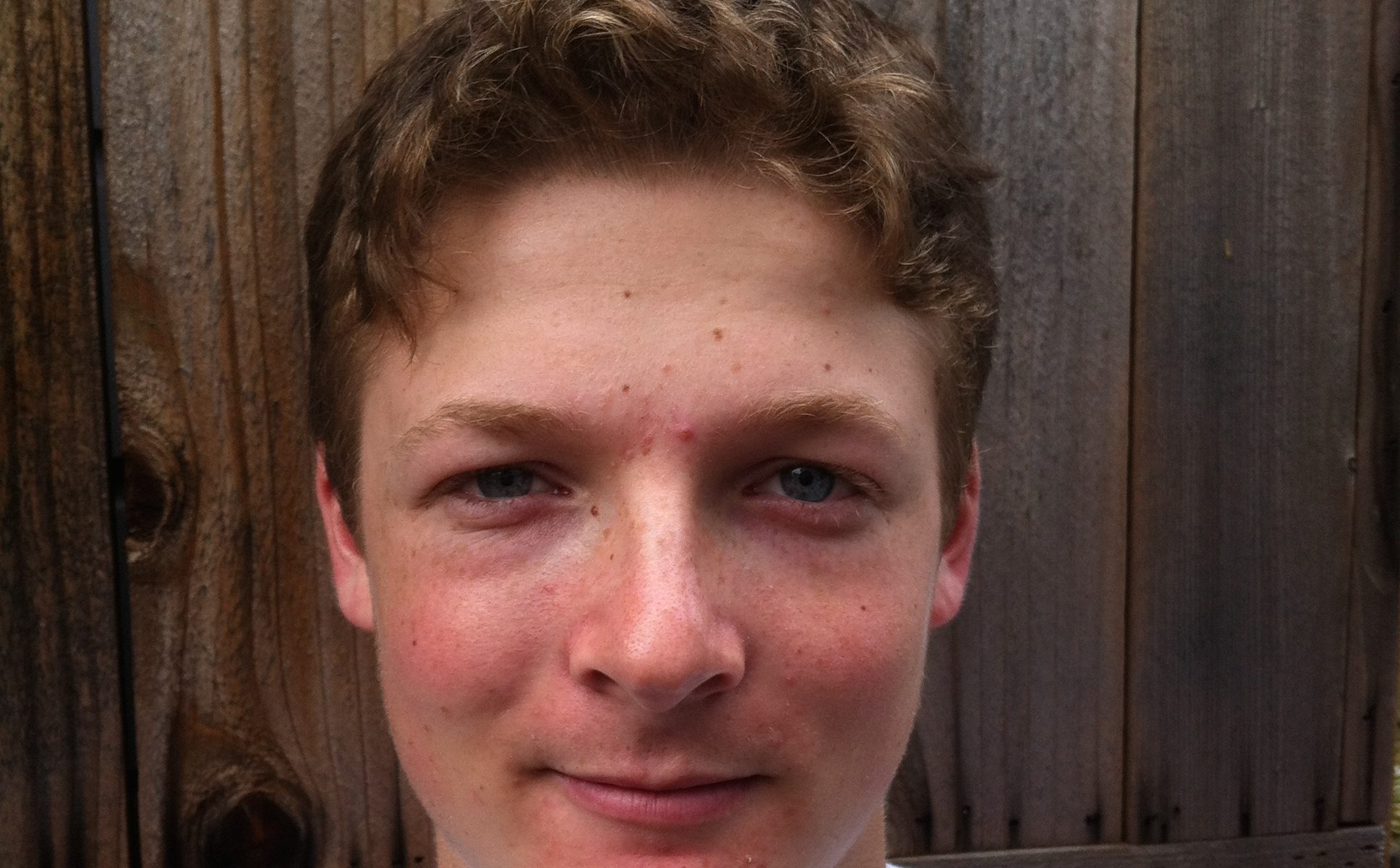 WASHINGTON (JTA) — As a little boy growing up in Mill Valley, Calif., playing baseball meant the world to Tyler Barbee.

“When I was a kid, baseball was my life,” said Barbee, now a 17-year-old high school senior at Tamalpais High School.

But he also knew that his love of the sport couldn’t be shared easily by his brother, Conner, who is four years older and has autism.

“I wanted him to be able to participate, but there wasn’t an environment for him to succeed,” Barbee recalled.

Each special-needs player is matched with a buddy, typically a high school student without disabilities, to help learn not only the rules and skills necessary for the sport but also to give them a chance to socialize, gain confidence and develop friendships. The games are non-competitive, Barbee said, and mostly focus on having fun.

Another benefit of the program, he said, was the support network that emerged for the parents of the special-needs children.

“It wasn’t part of the initial plan, but was a really fantastic added benefit,” Barbee said.

Barbee, who serves as his school’s student body president, was recently awarded the DillerTeen Tikkun Olam Award. He plans to use some of the $36,000 award to expand the program to include tennis and soccer, as well as to purchase team jerseys and new sports equipment.

The program is also in the process of applying for 501(c)(3) status and has changed its name to Project Awareness and Special Sports.

“Sports were my community, and I wanted to create this for my brother and other children with special needs,” said Barbee. “I loved baseball and I wanted him to have the opportunity to feel this love, too.”

JTA spoke with Barbee about the hero who most impresses him, what connects him to Judaism and which California baseball teams he hopes to see in the World Series.

JTA: Who is your hero and why?

Barbee: I’ve been really very impressed with Martin Luther King Jr. Everything that I’ve learned about his protests and [acts of] nonviolence is impressive and inspiring to me.

What is meaningful to you about being Jewish?

How connected and strong the community is, and I am very proud to be a part of it.

What advice would you give to other teens interested in starting a tikkun olam project?

I’ve learned that things can go in other ways than what you expect and still work out. There are different ways to get things done and not one set way.

I’m not quite sure, but I am interested in business and having a business or nonprofit that has a positive impact on society.

I like mountain biking, hiking, camping with my friends and playing baseball recreationally.

Who would you like to see in the World Series this year?

I’m actually an [Oakland] A’s fan, so I am hoping that they make it and beat the [Los Angeles] Angels! It would be nice to see the [San Francisco] Giants play the A’s.

The Teen Heroes column is sponsored by the Helen Diller Family Foundation, which is dedicated to celebrating and supporting teens repairing the world. To learn more about the foundation’s $36,000 Diller Teen Tikkun Olam Awards, visit http://dillerteenawards.org. Please tell us about teens who deserve attention by sending an email to teens@jta.org.