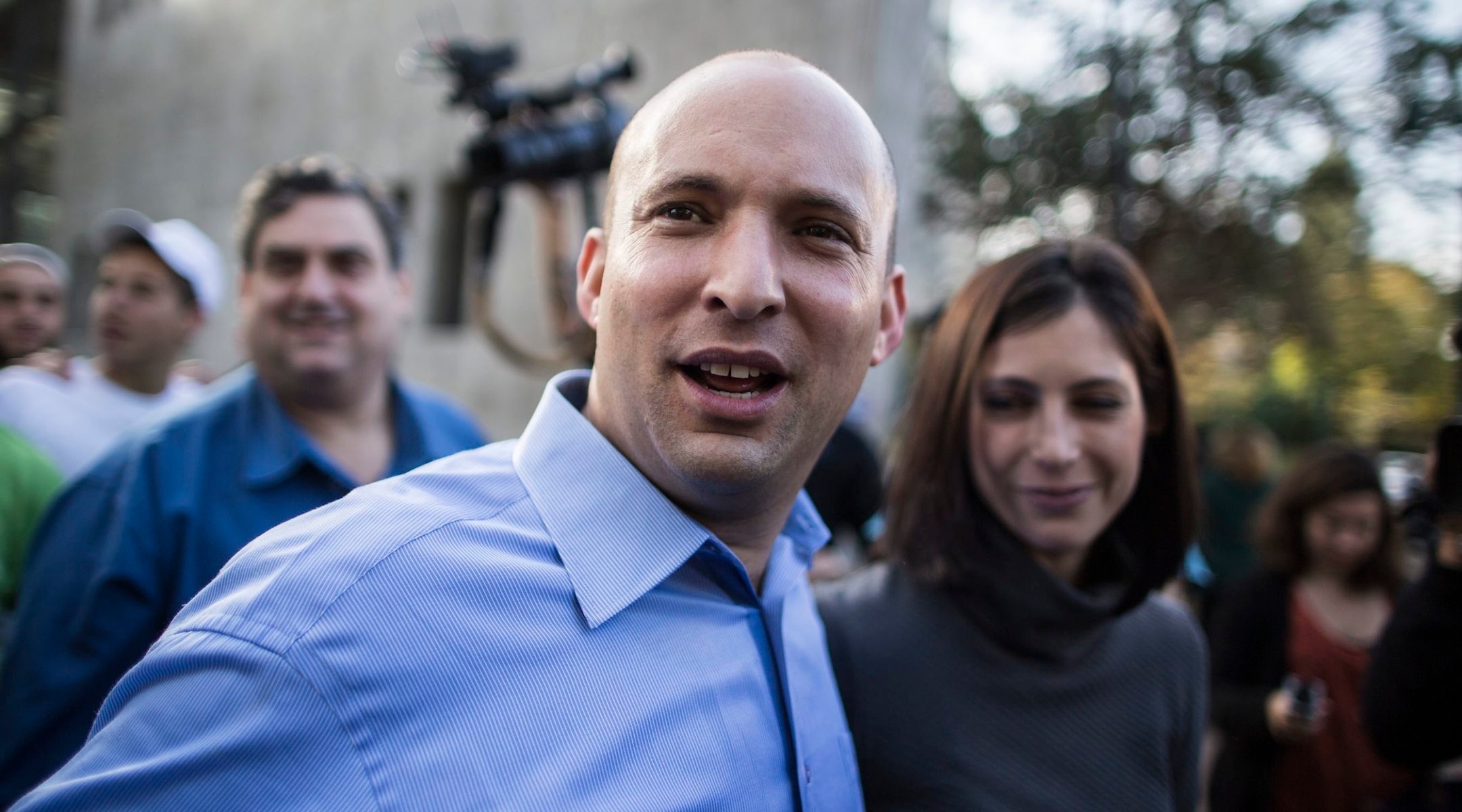 He denied that he was the reserve officer. Bennett has denied he illegally received information during the Gaza operation.

Ronsky, who was not called up for reserve duty during the Gaza operation this summer, joined some of the patrols.

The head of the hesder yeshiva in the West Bank settlement of Itamar, Ronsky is known to be close to Bennett. The rabbi said in an interview on Israel Channel 2 that he did not talk to Bennett during the operation.

Bennett, who served as an officer in the IDF Special Forces, has taken credit for initiating the plan to destroy the Hamas tunnels from Gaza to Israel. The economics chief said he visited soldiers on numerous occasions during the Gaza conflict and met with many commanders.

“My insistence on pushing for the destruction of the terror tunnels was not because I read my horoscope. It was because I went down south daily to the field,” Bennett wrote on his Facebook page. “It was because of my repeated meetings with several security and intelligence officials and various experts.”

“As a member of the Security Cabinet during Operation Protective Edge I spent a great deal of time down south. I was there for the sirens, the rockets and other difficult moments. I slept many nights by residents’ homes. It is called doing my job. Should I apologize for that,” he wrote.