From Golden Dawn to terror tunnel, a glossary for 5774 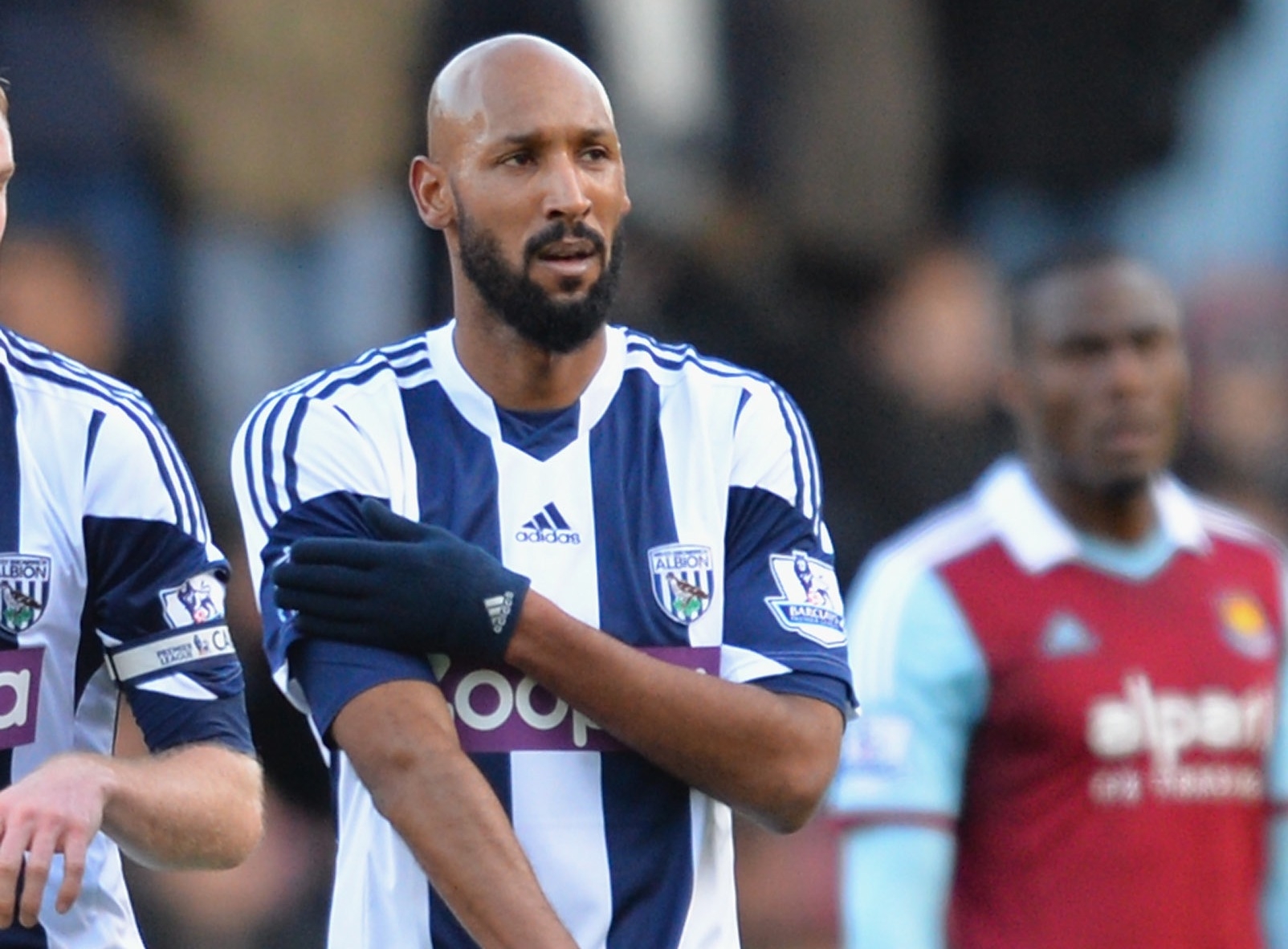 (JTA) — When Merriam-Webster released the latest edition of its Official Scrabble Players Dictionary this summer, it announced that it had added more than 5,000 new words — including Yiddish words like “schmutz” and “tuchus.”

While there is no Official JTA Dictionary, we couldn’t help but notice a number of new words and terms come into Jewish parlance since last Rosh Hashanah.

Some, like ISIS and quenelle, are completely new terms describing new things. Others, like SodaStream and Lev Tahor, were out there already but became widely used this year. Still others, like Pew, “kidnapped boys” and “tunnel” will forever take on new meanings and connotations after the events of 5774.

Without further ado, here are the top Jewish words/terms of 5774 (and no, you can’t play them in Scrabble):

Golden Dawn: The neo-Nazi, Holocaust-denying party in Greece was little known outside its home country until last spring, when it made a surprisingly strong showing in elections. In response, Greece banned Holocaust denial, pleasing Jewish groups.

Iron Dome: This wasn’t the first year that Israel used the U.S.-funded technology to intercept missiles from Gaza. But Iron Dome had a much more extensive opportunity to prove itself this summer during the Israeli military’s Operation Protective Edge, and the system was frequently credited with keeping the Israeli death toll so low. It even inspired some pro-Israel entrepreneurs to name a condom after it.

ISIS: Using this term months ago, the image most likely to have sprung to mind would be of the ancient Egyptian goddess (later worshiped throughout the Roman Empire and, according to Wikipedia, still widely worshiped by many pagans today, including in the modern Goddess movement). But the brutal Islamic State in Iran and Syria has hijacked the name and, for many Jews, will be forever intertwined with Jewish journalist Steven Sotloff, one of many innocents murdered by the terrorist group.

Kidnapped boys: Gilad Shaar, Naftali Fraenkel and Eyal Yifrach were hardly the first Israeli teens to be killed by terrorists, but their kidnapping from a busy West Bank junction — and the prolonged period in which their fate was unknown — riveted Israeli and Diaspora Jews, spurring some to appropriate the Nigerian girls’ #BringBackOurGirls hash tag to create #BringBackOurBoys.

Lev Tahor: The name, which literally means “pure heart” in Hebrew, has been used in a variety of Jewish endeavors, including a Brooklyn prayer group. But this year the small, extremist haredi Orthodox sect in Canada grabbed headlines when many of its members were accused of child abuse and fled the country for a small town in Guatemala — which they soon left amid tensions.

Pew: The Pew Research Center publishes frequent studies about religion in America, but its groundbreaking study of American Jews in October indicating high intermarriage and low affiliation rates set off a torrent of soul searching in the organized Jewish community. Referred to in Jewish circles simply as “Pew,” the study sparked an array of competing analyses and recommendations.

Quenelle: A gesture developed by anti-Semitic French comedian Dieudonne M’bala M’bala to emulate the “Heil Hitler” salute without violating France’s laws against displaying Nazi symbols, the quenelle alarmed French officials and Jewish leaders, particularly as it grew in popularity and spread to other European countries.

SodaStream: The Israeli company has been marketing home seltzer-making machines for a while, but when actress Scarlett Johansson agreed to be its celebrity spokeswoman this year, controversy (and publicity) bubbled up: Boycott, Divestment and  Sanctions (BDS) activists attacked ScarJo, noting that the SodaStream factory is based in a West Bank settlement. The actress stood her ground, however, cutting her ties to the Oxfam charity in the process.

Superman Sam: Rabbi Phyllis and Michael Sommers’ blog documenting their 8-year-old son Sam’s struggle with leukemia was titled Superman Sam.  The boy’s death in December lent momentum to a viral Shave for the Brave campaign in which 73 rabbis shaved their heads — most at the Central Conference of American Rabbis conference — to raise $600,000 for pediatric cancer research.

Terror tunnel: This summer, Israelis discovered that Hamas had secretly dug a sophisticated and extensive network of tunnels leading into Israel, designed specifically for conducting kidnappings and terror attacks. Although the IDF said it destroyed all the tunnels during its ground operation, the tunnels sparked a sense of fear and vulnerability among those living near the Gaza border.