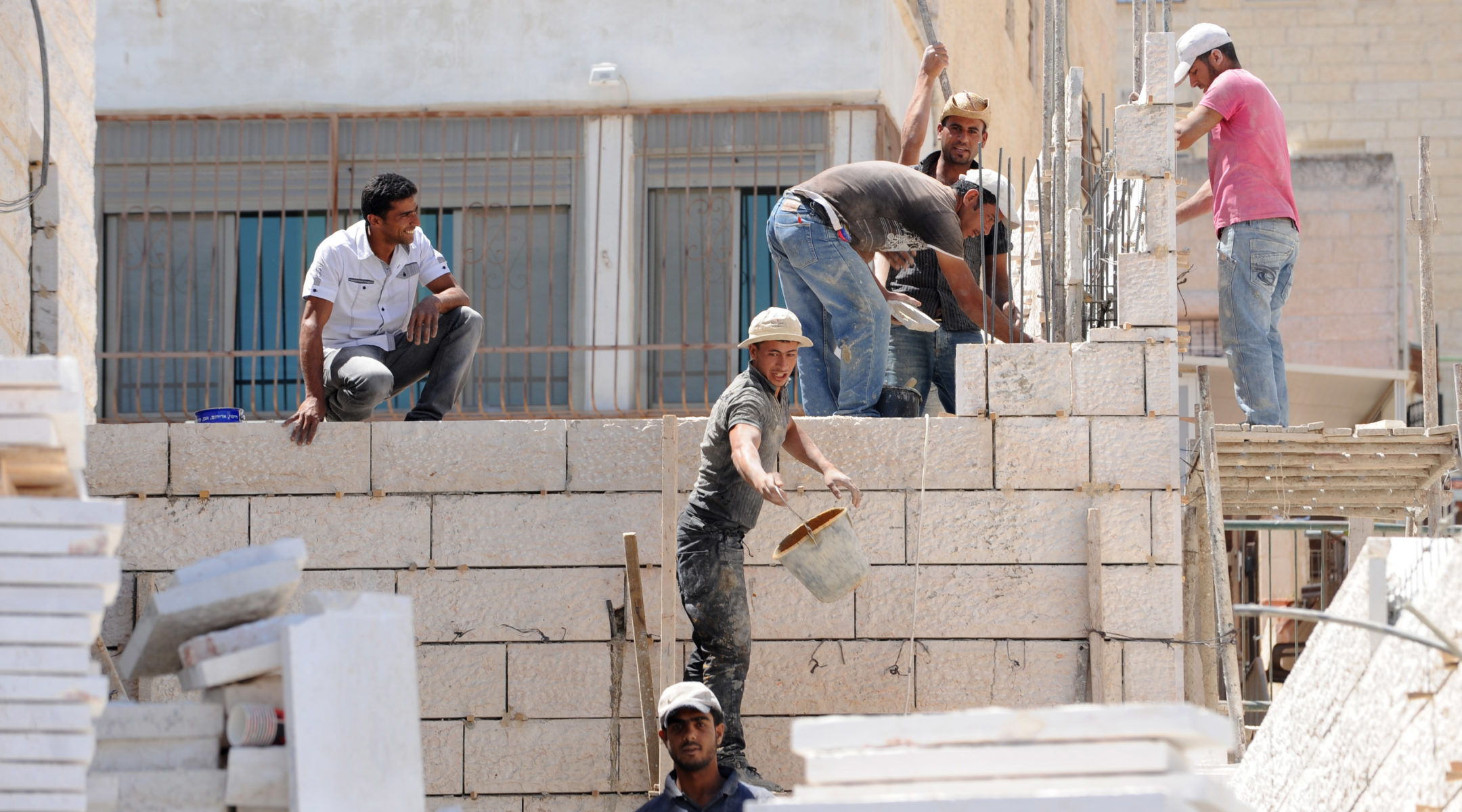 “If Israel wants to live in a peaceful society, they need to take steps that will reduce tensions,” U.S. State Department spokeswoman Jen Psaki said Monday during a regular news briefing. “Moving forward with this sort of action would be incompatible with the pursuit of peace.”

Psaki said Washington was “deeply concerned” by the reports Monday that Netanyahu had approved going forward with planning for at least 600 apartments in Ramat Shlomo and 400 in Har Homa.

Netanyahu also reportedly ordered the advancement of infrastructure projects in Jewish settlements in the West Bank, including the paving of roads, which will serve Israelis and Palestinians.

“We view settlement activities as illegitimate and we are unequivocally opposed to unilateral steps,” Psaki told reporters.

The Prime Minister’s Office has neither announced the plans nor confirmed the reports. Psaki acknowledged that Washington had not yet confirmed the approval.

Reports of the approvals came a day after Israel’s Channel 2 reported that the government was planning to build 2,000 more housing units in settlement blocs in the West Bank.