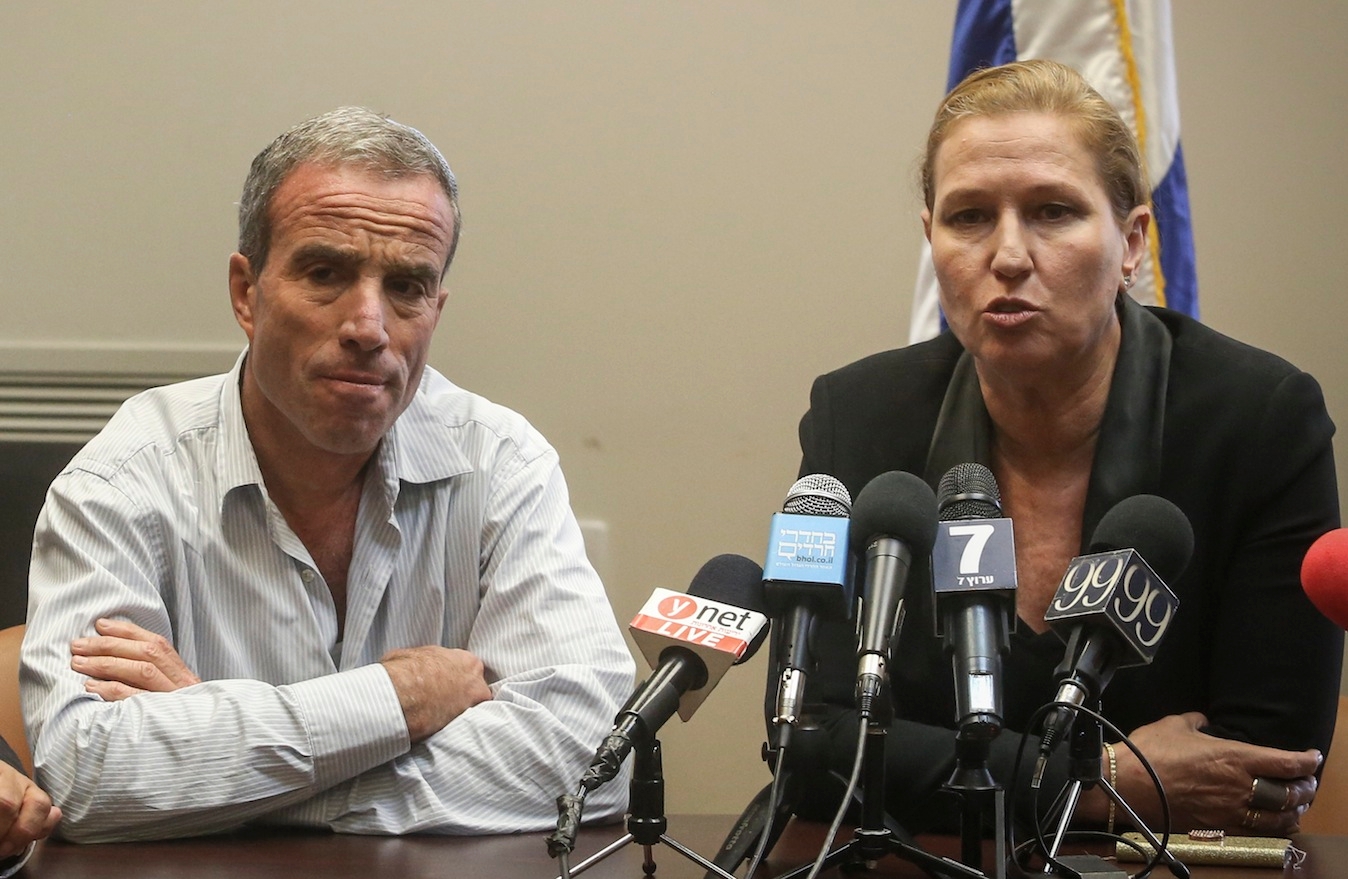 TEL AVIV (JTA) – The Israeli government has adopted a major reform expected to ease the path to conversion for hundreds of thousands of Israelis now prohibited from marrying in the Jewish state.

In the most significant response in decades to about 400,000 Israelis who are not considered Jewish by the Chief Rabbinate, the Cabinet expanded authority for conversion beyond a small group of approved haredi Orthodox courts.

Since only Orthodox Jewish marriage is permitted in Israel, such Israelis — the majority of them immigrants from the former Soviet Union — must convert if they wished to be married in Israel.

Under the new law, which was passed Sunday and became effective immediately, the conversion process is expected to get significantly easier.

The measure, which allows any city rabbi in Israel to perform conversions, is expected to pave the way for the elimination of some provisions seen as overly stringent, such as the Chief Rabbinate’s requirement that converts send their children to Orthodox schools.

Currently, only four rabbinic courts appointed by the haredi-dominated Rabbinate are authorized to perform conversions.

“Every rabbi in every city will be able to set up his own tribunal according to Jewish law,” said Economy Minister Naftali Bennett, who brought the bill to a Cabinet vote along with Justice Minister Tzipi Livni. “It also gives a choice. People will be able to choose the tribunal they want to go to, and warm, friendly tribunals will be used more than others.”

Conversion policy has dogged Israel since the 1990s, when about 1 million immigrants from the former Soviet Union entered the country. The immigrants qualified for citizenship under the Law of Return, which requires immigrants to have just one Jewish grandparent. But hundreds of thousands did not meet the Chief Rabbinate’s stricter standard for Jewishness — either having a Jewish mother or undergoing an Orthodox conversion — and thus could not marry in Israel.

The Chief Rabbinate’s stringencies led many to balk at the process entirely, in many cases choosing instead to marry abroad. Israel recognizes non-Orthodox conversions performed overseas.

The Cabinet vote on Sunday is the latest attempt at a compromise to make the conversion process friendlier.

In 1999, the government established the Joint Institute for Jewish Studies, a body intended to teach potential converts about Judaism from a range of non-Orthodox perspectives in preparation for an eventual Orthodox conversion, but the effort foundered.

In 2010, the issue heated up again after Yisrael Beiteinu became the Knesset’s third-largest party. The party, focused on Russian immigrant interests, proposed a measure similar to the one that just passed, but a provision would have given full control over conversions to the Chief Rabbinate. That provoked the ire of non-Orthodox groups and the law was shelved.

“This government resolution doesn’t give more power to the Chief Rabbinate,” said Seth Farber, the founder of Itim, an organization that aids Israelis with personal status issues. “The hope is that this bill will enable a much more understanding and friendly set of rabbinical courts to emerge without the Chief Rabbinate imposing their monolithic view on every conversion.”

The reform chips away at longstanding haredi Orthodox dominance of conversion policy. Both of Israel’s chief rabbis, who are haredi, oppose the new law. Should the chief rabbis attempt to block the conversions, Farber has pledged to petition the Supreme Court.

The passage of the law marks the end of a lengthy legislative process. Though it passed an initial Knesset vote last year, a ministerial committee vote required to move the measure along was postponed continuously until Prime Minister Benjamin Netanyahu removed it from the legislative agenda entirely two weeks ago, reportedly to appease haredi parties.

A group of ministers led by Bennett and Livni responded by pushing the law through the committee anyway, and a modified version passed in the Cabinet.

While the reform doesn’t go as far as recognizing non-Orthodox conversions — a step many non-Orthodox and Diaspora groups would liked to have seen — those groups nevertheless heralded its arrival. Rabbi Gilad Kariv, CEO of the Israeli Reform movement, said he supports any reform that eases conversion as long as it doesn’t hurt non-Orthodox streams.

“Now there are no more excuses for [Religious] Zionist rabbis,” he said. “Now is the time for them to deliver.”