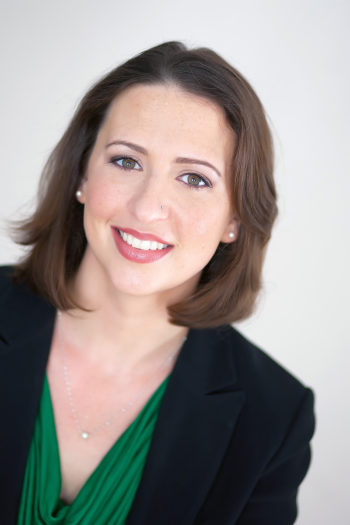 WASHINGTON (JTA) — Brianne Nadeau, who is prominent in Washington-area Jewish advocacy, won a seat on the capital’s City Council.

Nadeau, a Democrat, on Tuesday secured the seat representing Ward 1, a diverse and youthful area in the city’s Northwest known for its alternative culture, with 86 percent of the vote. She unseated longtime incumbent Jim Graham in April in a primary.

She is one of 13 councilors who will serve four-year terms.

Nadeau, 34, until her election worked with Rabinowitz Communications, a public relations firm that handles the accounts of major Jewish organizations as well as a number of groups affiliated with the Democratic Party. She also was a board member of Jews United for Justice.

Her campaign focused on a range of issues, including school quality, better policing, affordable housing, and rights for immigrants and LGBT.