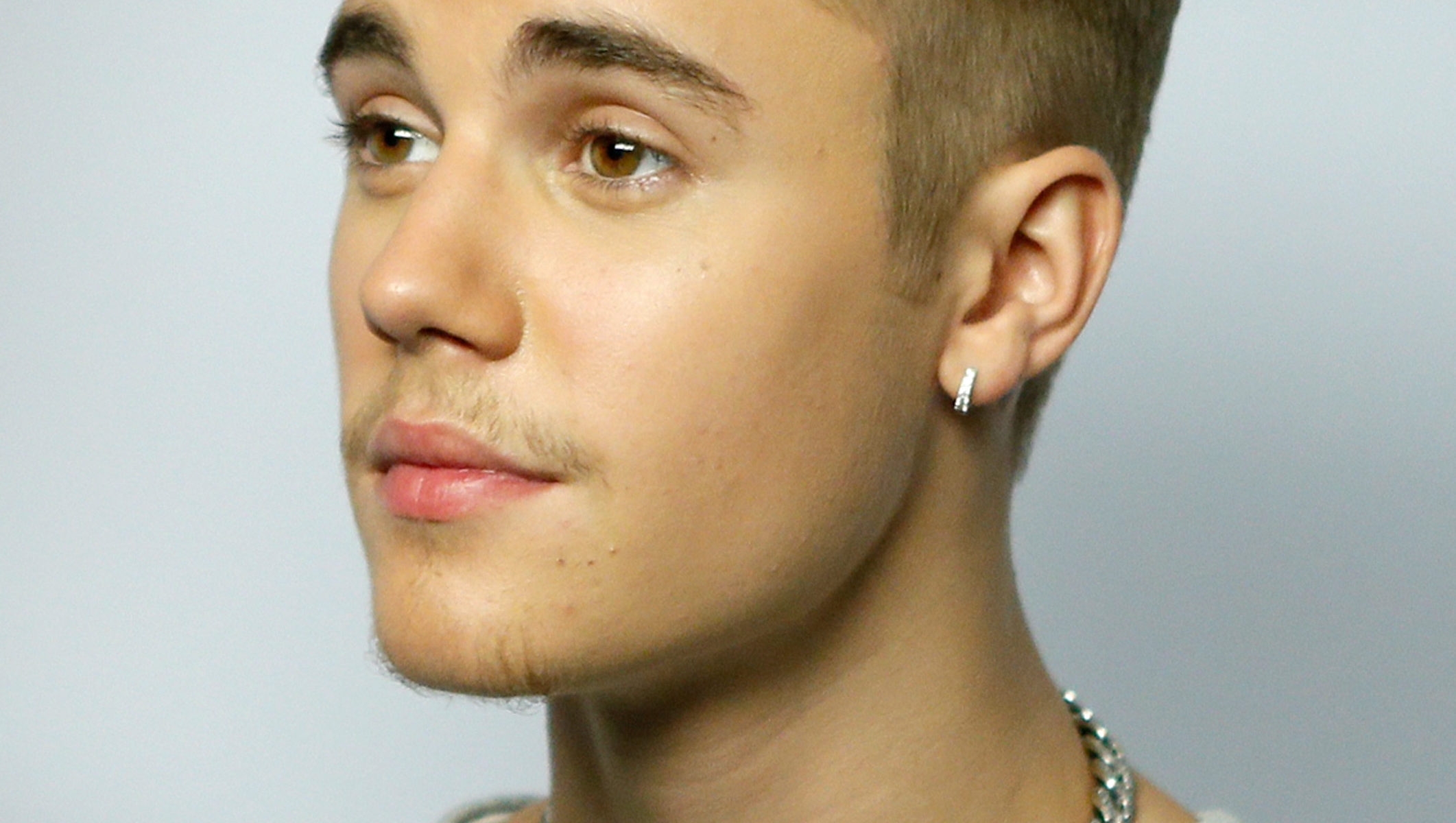 The singer “is on a spiritual journey,” according to X17, and reportedly has stopped using drugs and gotten rid of his entourage.

The Westside JCC’s executive director did not return a call from JTA seeking confirmation of Bieber’s visit. However, an employee at IKAR — a congregation that is housed in the JCC building — said no IKAR rabbi met with Bieber. The employee added that Bieber sometimes visits the JCC to play table tennis.

Bieber reportedly was scheduled to spend two weeks with a Christian pastor but apparently cut short his visit. The Christian Post reported that he was “learning how to spread the Word of God.”

In April 2013, Bieber was criticized for writing in the guestbook at the Anne Frank House in Amsterdam that he hoped she “would have been a Belieber.” He visited the museum before playing a concert in nearby Arnhem.