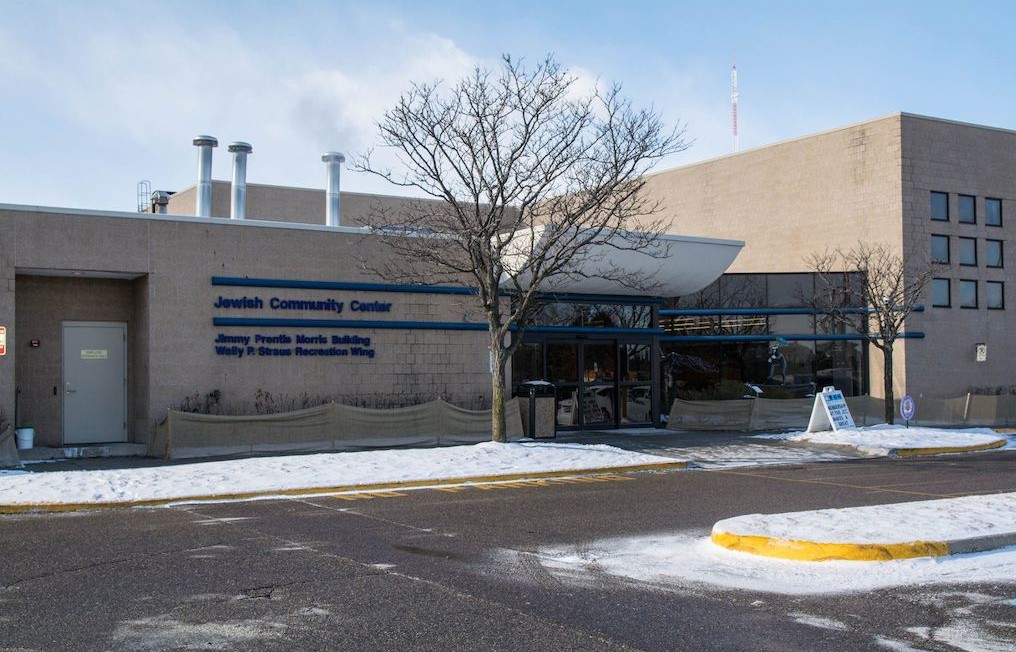 (JTA) — Amid persistent budget deficits, the Jewish community center building in the Detroit suburb of Oak Park may close this spring.

The Jewish Federation of Metropolitan Detroit announced Monday that a committee is going to recommend that the building shut down in light of annual losses of $1 million and a total deficit of $6 million. The structure, situated on 10 Mile Road, is one of Detroit JCC’s two buildings. The other is in West Bloomfield, Mich., about 30 minutes away.

After the JCC’s financial problems became apparent in late 2013, a financial oversight committee composed of JCC and federation leaders was established to assess the JCC’s finances and oversee its operations. An outside accounting firm hired by the committee brought to light the extent of the budget shortfall, most of which was tied to the Oak Park building.

The debt was “financed through unpaid vendors, lines of credit, deferred maintenance and the significant support of the Jewish Federation of Metropolitan Detroit beyond its annual campaign allocation of $1.5 million,” the federation said in its notice to the community.

In the first five months of 2014, the federation provided the JCC, which is a federation agency, with some $3.2 million in additional support to pay off all existing vendors and reduce the debt, but the losses have continued.

“It is clear that this ongoing loss is unsustainable and threatens the viability of the organization and its ability to serve our community,” according to the federation notice.

The federation will host an open forum on Jan. 12 to discuss the matter. Both the JCC and federation boards would have to agree that the building should be closed. If approved, the building likely would be shuttered by May 31, the end of their fiscal year.

The building has an Olympic-size swimming pool, a health club, summer camps, classes, babysitting services and cultural programming. It is located on a Jewish community campus that includes a senior residence.

Some Jewish residents in the area were angered by the announcement, blaming poor management for the deficits, the Detroit Free Press reported. Oak Park is in Detroit’s northern suburbs, abutting Southfield and near a sizable Orthodox community. The JCC there dates back to 1956.

Reacting to news of the community forum to discuss the building’s possible closure, one area resident, Aaron Schwartz, wrote on Facebook, “I’ll try to go out of curiosity, but does anyone think that this meeting is anything other than Federation telling us their already made decision, while listening to our gripes so they can claim they took our concerns to heart?”

Also on Facebook, JCC committee member Julie Edgar wrote, “I’m heartened at the outpouring of indignation here, but I would ask: Do you use the center? Do you attend programs there, send your kids to camp or day care there, take swimming lessons or work out there? Did you attend the annual fundraiser? Not to be a scold, but if everybody who plans to be at Monday’s meeting actually participated in the life of the Oak Park JCC on a regular basis, we might not be in this predicament.”

JCC directors declined to be interviewed, referring all questions to the federation. A federation spokesman told JTA that the forum “is very much a genuine effort to share information and solicit input.”

Even if the committee elects to close the building, the spokesman said, “It will not preclude a continuation of many of the same services to the population in this area. As a community, we have to solve what’s really a financial problem and come through it with a stronger presence.”

The spokesman, who asked not to be named, said the JCC building in West Bloomfield also has contributed to the JCC’s deficit. He said several cost-saving measures already have been put into place there.

“There’s no doubt there will need to be a number of changes and different decisions to make sure the agency is sustainable in the future,” the spokesman said.