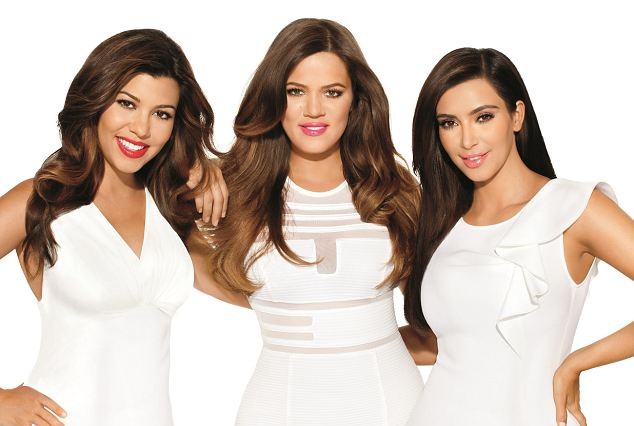 First Cameron Diaz and Benji Madden have a traditional Jewish wedding even though neither is believed to be Jewish.

Now the non-Jewish Kardashian sisters are buying up luxury property in Israel. Clearly Judaism has taken on a star (and not just Star of David) quality.

According to Globes and the Times of Israel, reality TV stars Kim, Kourtney and Khloe Kardashian are in talks to jointly purchase two apartments — reportedly costing a total of $30 million — inside an exclusive beachfront Tel Aviv building, 96 Hayarkon.

The Tel Aviv pad would not be the only overseas real estate the Kardashians, who also have a home in Paris (in addition to their various American digs), own. 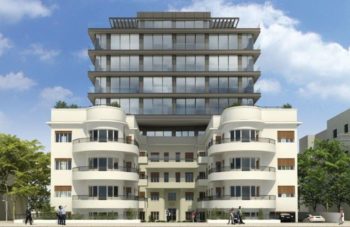 All of which may be bad news for the building’s other residents: a Zillow survey recently ranked Kim Kardashian and rapper hubby Kanye West as the second-least desirable celebrity neighbors. (Pop star Justin Bieber, who reportedly also has some Jewish interests, topped the undesirable neighbor list.)

While the Kardashians (and Bieber) are not Jewish, Kourtney’s longtime boyfriend (and the father of her three children) Scott Disick is Jewish and, according to Globes, “has often expressed his love for Israel and desire to visit.”

Let’s hope Kim understands that, despite her proclivity for baring it all, bathing suits are de rigueur at the Tel Aviv beach.