From litigating cases to lighting campfires 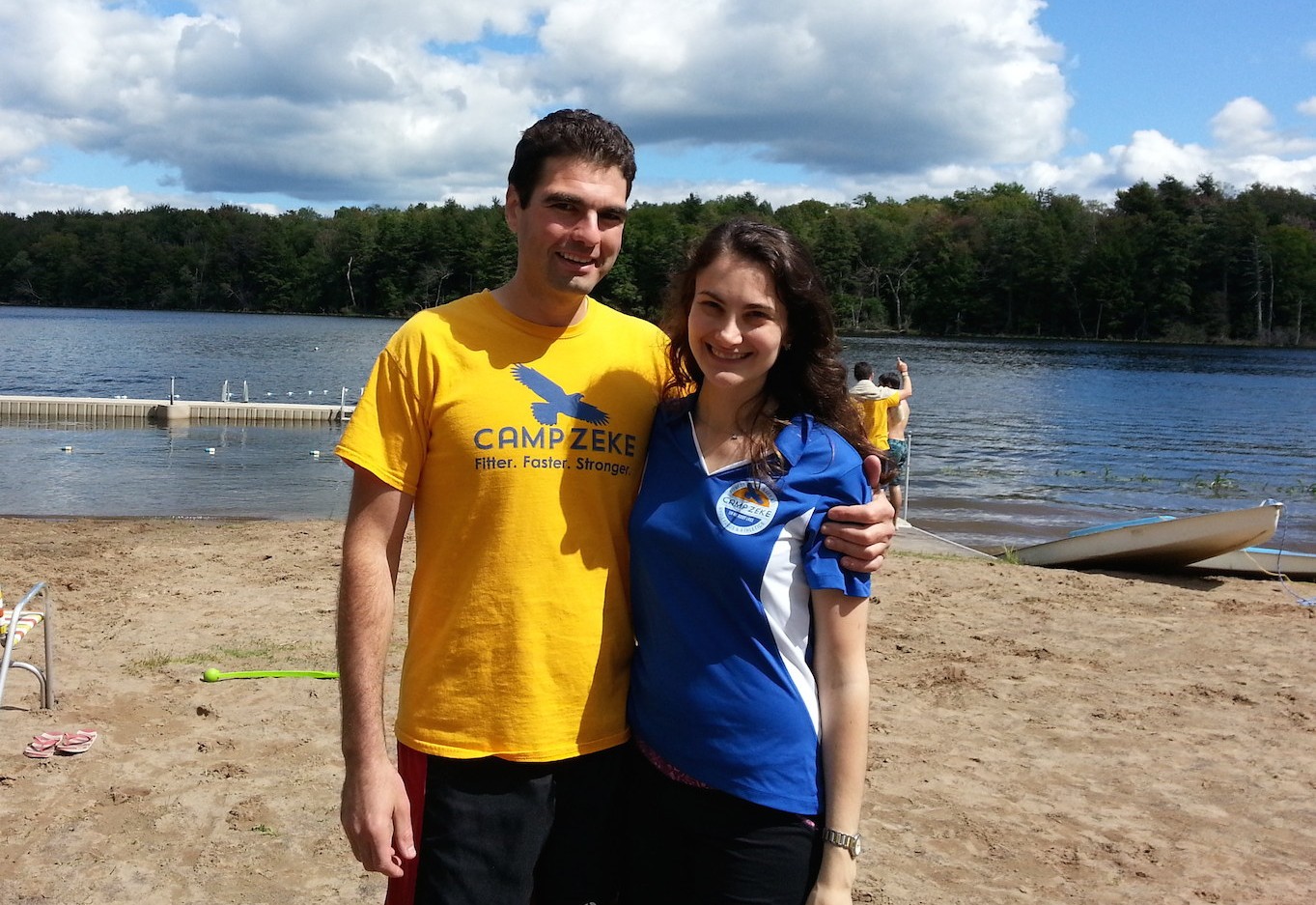 NEW YORK (JTA) — “You worked in camp!?” My professor was befuddled. Admittedly, it’s a strange way to spend the summer after your first year in law school. Most of my classmates accepted summer associate and law clerk positions at various firms – that’s what you’re supposed to do.

As a college student, I had told friends and family that I wanted to make camp into a career. After all, I had made my closest friends and formed many of my warmest memories as a camper and staff member of Camp Jori in Rhode Island, one of the oldest Jewish camps in the United States.

When I began thinking about what to do after college, camp was the natural choice. But this aspiration was frequently met with the same advice: “It’s time to grow up and get a real job. You can’t work in camp your whole life.” After hearing that refrain so often, I decided to apply to law school.

Three years later, in September of 2008, I started my legal career on a beautiful summery day. Upon arriving at a new lawyers’ training session in the Manhattan skyscraper where the firm was located, I found myself wondering how I had ended up in such a decidedly un-camp-like environment.

Initial reservations aside, lawyering was actually quite enjoyable. The cases were interesting, the associates had an active social scene, the salary left little to be desired and, at least compared to other law firms, the hours were relatively reasonable. I even got used to the suits.

But there were frequent reminders about the career that might have been. I remember my heart sinking when I walked past a sign, made by New York street artist James de la Vega, that said, “Become your dream.” Why wasn’t I working in camp? On some nights I would literally dream about camp – the smell of hot chocolate in the dining hall on cold mornings, the silly tunes of our camp songs, the day when campers arrive.

It went on like this for a couple of years, until January of 2011, when my wife, Lisa, and I took a vacation to the Adirondack Mountains. While scaling a frozen waterfall, we started talking about careers with our guide, a former pharmaceutical researcher who now owns an outdoor adventure store. When he asked what I had always wanted to do, my answer was a no-brainer: “Camp.” When he asked, “Why don’t you start a camp?” a flame was ignited.

Of course, I could have worked at an existing camp, but Lisa and I had a unique vision for what the ideal camp would look like. In our personal lives, we cook healthy, organic foods, go hiking and cycling, and relish our involvement in the Jewish community, so we wanted to create an overnight camp that reflected what we see as a recipe for healthy living.

For two years, while Lisa worked in finance and I worked in law, we pursued funding to launch a camp that celebrates food, fitness and joyful Judaism. My legal training turned out to be helpful in drafting the 65-page grant application that got us accepted into the Foundation for Jewish Camp’s Specialty Camp Incubator II, the program that enabled Camp Zeke to open its doors last summer. 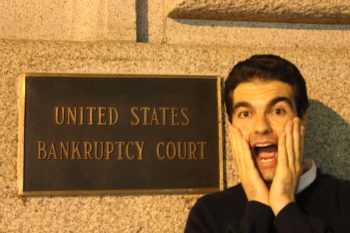 Contemplating this career years ago, I envisioned carefree strolls and long coffee breaks to catch up on the news. In my mind, running a camp was going to be fun and relaxing, just like being a camper.

I have come to realize that doing something you love is really hard – precisely because you love it so much. In a recent Harvard Business Review article, “How Hard Do Company Founders Really Work?”, the author, a company founder herself, observes that “nobody else [is] as concerned with solving my company’s problems as [me].” She goes on to discuss 12-hour days and the perceived inability to take personal time due to a total commitment to the enterprise. “Check, check, and check,” I thought, reading.

Let me give an example. After postponing time off for the first few weeks of camp last summer, I finally found a good day to take a few hours to myself. It was supposed to be simple: I would drop off some staff members to pick up rental vans – the first-session kids were going home the next day – and then I would spend a leisurely few hours off site.

But when we arrived at the rental pickup place, it turned out that the rental company had made a mistake, and only three of the seven vans we had reserved were available. Needless to say, the idea of taking a few hours off went out the window.

On the plus side, however, our leadership team resolved the issue in less than 40 minutes, contacting a bus company and booking drivers for the next day. The kids would get home, they assured me. I breathed a long sigh of relief. By that evening, the whole situation was already a humorous story among the staff.

This is why camp differs from starting another kind of company. While it often feels like I own every challenge, in actuality the entire Camp Zeke family — the staff, parents, campers, and funders — has become as concerned with camp’s challenges as me. After all, it’s their camp too.

I still have garment bags full of suits and ties from my days at the law firm. They hang neatly next to my preferred attire, a growing collection of camp T-shirts that Lisa and I had a lot of fun designing. In more ways than one, the T-shirts are so much more comfortable.

Isaac Mamaysky is the co-founder and executive director of Camp Zeke, which is funded by the Jim Joseph Foundation, AVI CHAI Foundation, the Foundation for Jewish Camp and UJA-Federation of New York.