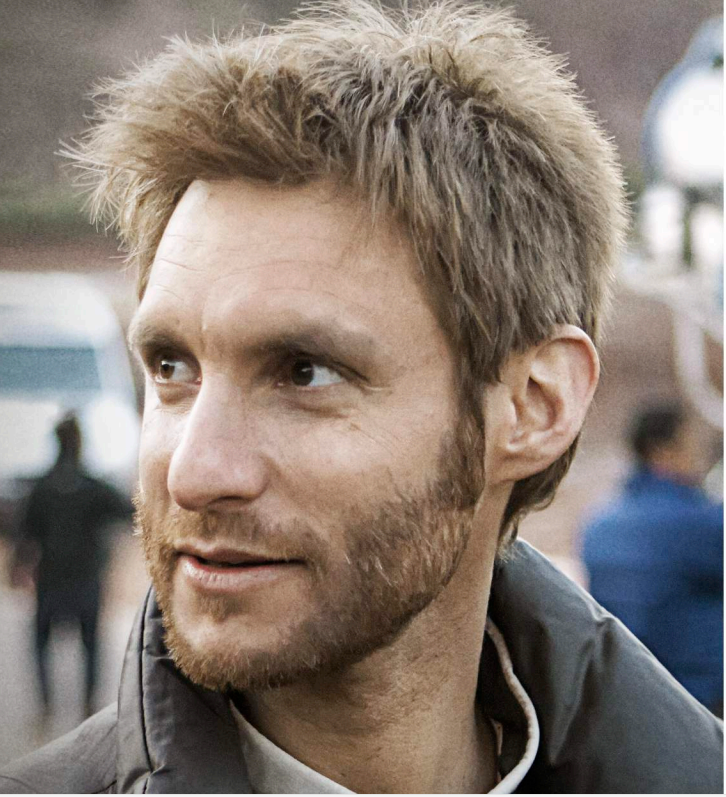 If Damian Szifron’s “Wild Tales” (“Relatos Salvajes” in Spanish) wins an Academy Award on Feb. 22 – it was nominated last week for Best Foreign Film — it will be Argentina’s third Oscar and the first for a film directed by an Argentine Jew.

The film, which combines humor, suspense and violence, consists of six independent segments, many featuring Jewish characters and details taken from Szifron’s life. The final segment revolves around a Jewish wedding, complete with klezmer music.

The film screened in prominent festivals, included Cannes, and, even before getting the Oscar nomination, broke Argentine box-office records, with more than 3.5 million tickets sold. The movie will be screened at the upcoming Sundance festival and will be released in the United States on Feb. 20. Szifron’s film career started in 2003, with “El Fondo del Mar” (“The Bottom of the Sea”), which starred the Jewish Uruguayan actor Daniel Hendler. Szifron’s second film, “Tiempo de Valientes” (“Time of the Courageous”) is about a Jewish psychologist, Mariano Silverstein.

Szifron, 39, had already established himself as a popular TV writer/director before entering the film world. His series, “Los Simuladores” (“The Pretenders”) in 2002 won the Argentine equivalent of the Emmy, the Martin Fierro award for Best TV Series. And broadcasters in Chile, Spain, Mexico and Russia bought the rights to make their own versions of it. 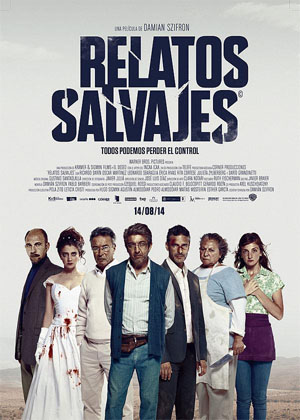 “The Pretenders” featured numerous Jewish characters based on real people from the small Jewish community center, Bet Am del Oeste” (Bet Am of the West), which serves a middle-class Jewish population in the western section of Greater Buenos Aires. In fact, the fictional characters bear the names of real people from Szifron’s childhood.

Szifron was introduced to film as a child through his father, a movie buff, who would take the young Szifron to as many as three, even five, movies a day. The Szifrons were the first members of Bet Am del Oeste Center to have a VHS video player and hosted groups of children for movie-viewings. In addition, as a teen, Szifron studied film at ORT High School and recorded and edited short films with his friends.

“He is a genius. He recorded and edited our homemade movies in the same camera; he edited during the shoots not in a studio,” his friend Gustavo Brodsky (whose name appears in “The Pretenders”) told JTA.

Perhaps his newfound international film clout will enable Szifron to pursue project he mentioned at a Cannes Festival press conference: a film about how his grandfather escaped the Nazis by jumping from a concentration camp-bound train.