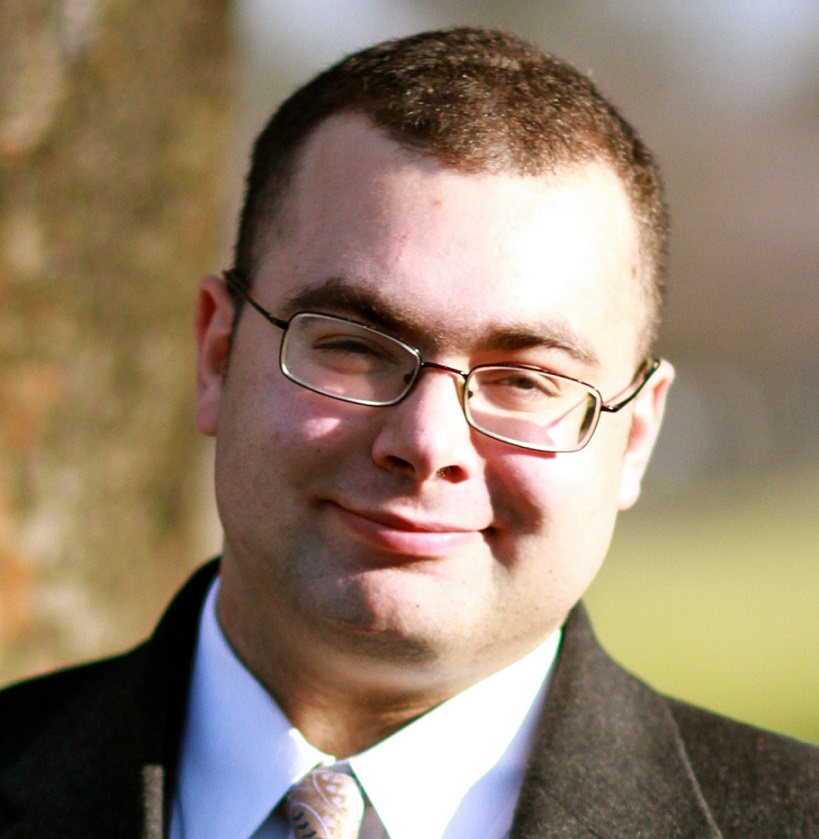 NEW YORK (JTA) — When Ari Ne’eman was diagnosed with Asperger’s syndrome at age 12, his life changed.

Administrators at the Conservative Jewish day school that Ne’eman had attended for years said they were not comfortable serving an autistic student, so he ended up transferring to a “segregated special-ed school.”

Later, instead of attending the local neighborhood high school that was a five-minute walk from his house in East Brunswick, N.J., he traveled an hour and a half to a special-ed school that had “drastically lower academic standards” and a vocational prep program that seemed more focused on saving money than on providing meaningful career help.

“That to my mind informed my sense that if people with disabilities, including autistic people, were going to have opportunities in society, we needed to become politically active,” he told JTA.

So become politically active he did, co-founding the Autism Self-Advocacy Network, or ASAN, in 2006, soon after graduating high school. By 22 he’d been nominated by President Barack Obama to the National Council on Disability, a federal agency that advises Congress and the president on disability policy.

Ne’eman, now 27, just received the second annual Morton E. Ruderman Award in Inclusion, a $100,000 Ruderman Family Foundation prize that recognizes “an individual who has made an extraordinary contribution to the inclusion of people with disabilities in the Jewish world and the greater public.”

“The award is recognizing his accomplishments, what he’s been able to do in terms of furthering inclusion, but it’s also recognizing his potential to have an impact throughout his career,” Jay Ruderman, the foundation’s president, told JTA.

Ne’eman said the fact that the award is from a Jewish foundation “makes it particularly meaningful to me.”

While the majority of his activism has been on inclusion in general, not specifically within Jewish institutions, Ne’eman said there are several issues in the Jewish community of concern to him. He would like to see fewer Jewish institutions use the religious exemption from the Americans with Disabilities Act to avoid complying with the law’s provisions, and have Jewish social service providers focus on inclusion rather than maintaining or supporting separate facilities and programs for those with disabilities.

Ne’eman, who is engaged to a rabbinical student at the Conservative movement’s Jewish Theological Seminary, said Jewish life — he attends several congregations in Washington — has always been important to him. Asked if his fiancee is also autistic and/or involved in disability rights, Ne’eman said he prefers not to share information about her in the media.

“We each have our own work, and neither of us wants to be seen as just the partner of the other,” he explained.

Ne’eman also declined to discuss details of how he will spend the $100,000 award, saying it is for a disability rights-related project still in its early stages.

As the president of the Washington-based ASAN, run by and for autistic people, Ne’eman has spoken out on an array of disability issues and enjoyed some key policy victories. A major legislative focus right now is changing a loophole in the federal minimum wage law that allows employers to pay disabled workers less than the minimum wage. His group also provides advocacy and leadership training for autistic people throughout the United States.

“A very big part of the reason ASAN was founded was the sense that many more-established advocacy organizations did not adequately represent our interests,” he explained. “We felt we should have been at the center of the discussion.”

Ne’eman, whose disability is not detectable in a phone interview, said, “Many of us learn various skills to ‘pass’ in day-to-day life, but it can be exhausting, time consuming and take a lot of energy. A very big part of our work is to attempt to build social acceptance so passing is less necessary.”

“In many ways it’s similar to the dynamic in the Jewish community — the tension between efforts to fit in and a desire for community and acceptance on our own terms.”