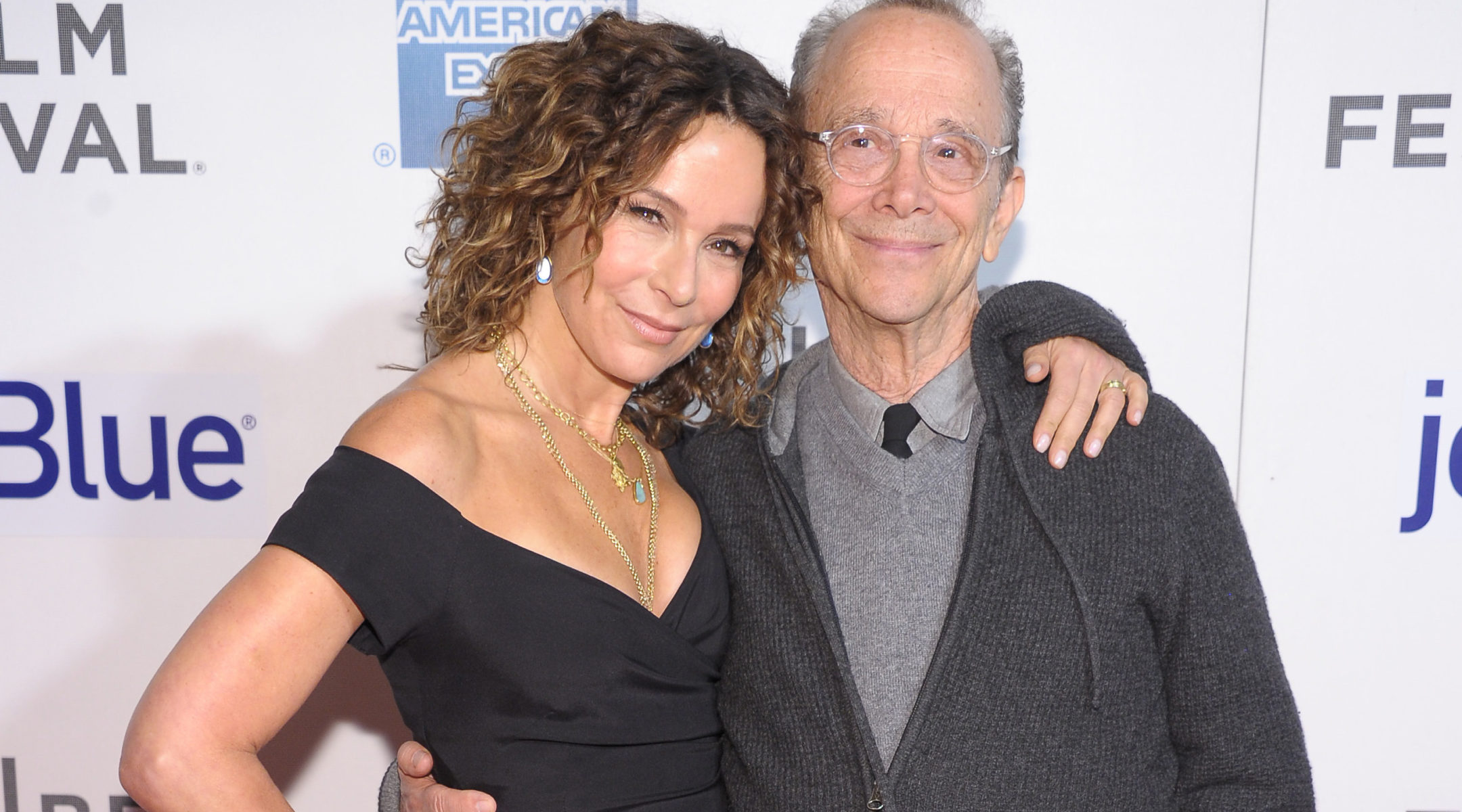 It’s no longer surprising for a prominent actor to come out publicly as gay.

What is a little surprising, however, is when he does so at age 82.

Joel Grey — whose illustrious career includes winning an Academy Award, Tony Award and Golden Globe Award, all for playing the master of ceremonies in “Cabaret” — came out Wednesday in an exclusive interview with People magazine.

Grey, who was married to actress Jo Wilder for 24 years and is the father of actress Jennifer Grey, was already out to friends and family, but had not spoken publicly about his sexuality.

Grey’s original surname was Katz, and his father, Mickey Katz, was also an actor. In the People interview, he recalled growing up in Cleveland and “hearing the grownups talk in the next room, my mother included, talking derisively about ‘fairies’…”

In addition to his award-winning “Cabaret” performances, Grey, who is also a photographer with three books of photographs and a Museum of the City of New York exhibit to his credit, has played a wide range of roles for stage, film and television. Among the more incongruous ones, given his Jewish background: Joseph Goebbels in “The Empty Mirror” (1996), Ghost of Christmas Past in “A Christmas Carol” (1999) and the narrator in “Twas the Night Before Christmas”(1974).

His CV includes some Jewish roles as well, however: in 1994, he appeared in the show “Borscht Capades,” which the Philadelphia Inquirer described as a “kind of a Yiddish vaudeville.”  And while he may not be a Jewish doctor, he’s played them on TV, including Jude Bar-Shalom on “Brothers & Sisters” and Dr. Singer on “Grey’s Anatomy.”