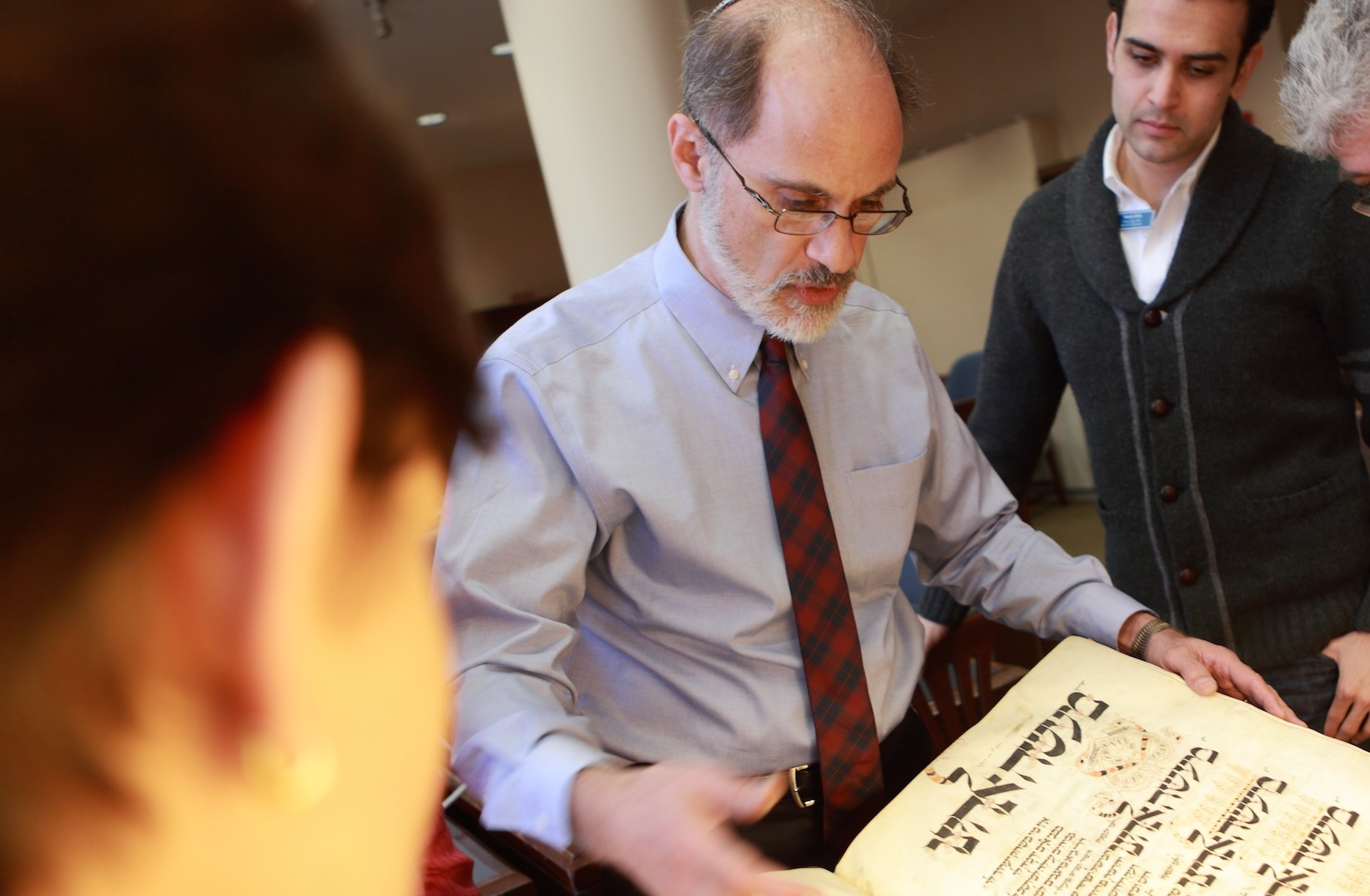 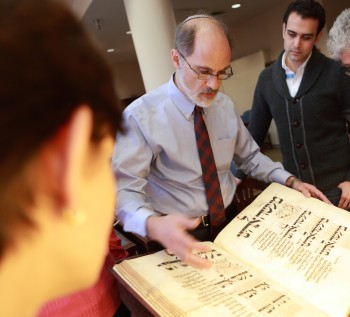 NEW YORK (JTA) — Like any other longtime Manhattan property owner, the Jewish Theological Seminary has seen the value of its real estate holdings skyrocket in recent years and has gotten its share of inquiries from prospective buyers.

Now the Conservative movement’s flagship institution has decided to cash in, with plans to sell two dorms, some of its air rights and potentially part of its library building in order to finance an ambitious redevelopment project at its Morningside Heights campus.

On Friday, JTS, which occupies about one square block in a once rough but now gentrified neighborhood that is also home to Columbia University, announced that it was issuing a request for proposals for developing the area on the eastern end of its campus where its library sits. Of 370,000 square feet available there, JTS plans to keep approximately 100,000 square feet to house a “more user-friendly” library, new conference facilities, a new auditorium and a “state-of-the-art” residence hall.

JTS Chancellor Arnold Eisen told JTA that the plan is a “reinvestment in our future,” one that will improve the experience of students, faculty and others. 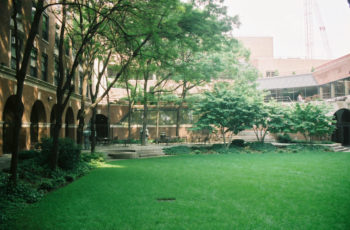 Seminary officials said they plan, at a minimum, to break even on the project, with any leftover money to be added to the school’s endowment.

The announcement comes at a time of challenge for the Conservative movement, once America’s largest Jewish denomination. In recent decades it has experienced declines in both its synagogue affiliation numbers and enrollment at its Schechter day schools. However, its Camp Ramah network, which operates under the auspices of JTS, has continued to thrive.

JTS officials said that their development plans are a sign of growth and not retrenchment. 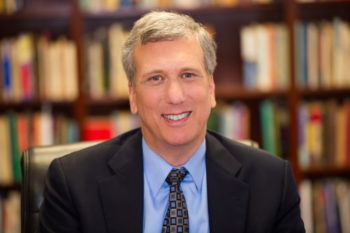 JTS Chancellor Arnold Eisen wants to promote the seminary’s extensive library to the Jewish and non-Jewish communities. (Courtesy of the Jewish Theological Seminary)

In particular, Eisen is eager for the seminary to make better use of its library, with its extensive collection of rare Jewish manuscripts and books.

“My dream is that you will know the minute you walk in the JTS door that the greatest collection of manuscripts and Judaica outside Israel is here,” he said. “We have the library of the Jewish people, and we want to promote that to the broader community, both Jewish and not Jewish.”

Marc Gary, chief operating officer at JTS, emphasized that the seminary, which enrolls over 400 degree-seeking students and hundreds of continuing education students, is not downsizing. Rather, it will be making better use of existing space while developing unused space, particularly by using “air rights” that enable it to build vertically.

He also noted that the courtyard, a popular green space where students hang out in good weather, would not be affected.

JTS was founded in 1886 and opened its Morningside Heights campus in 1929.