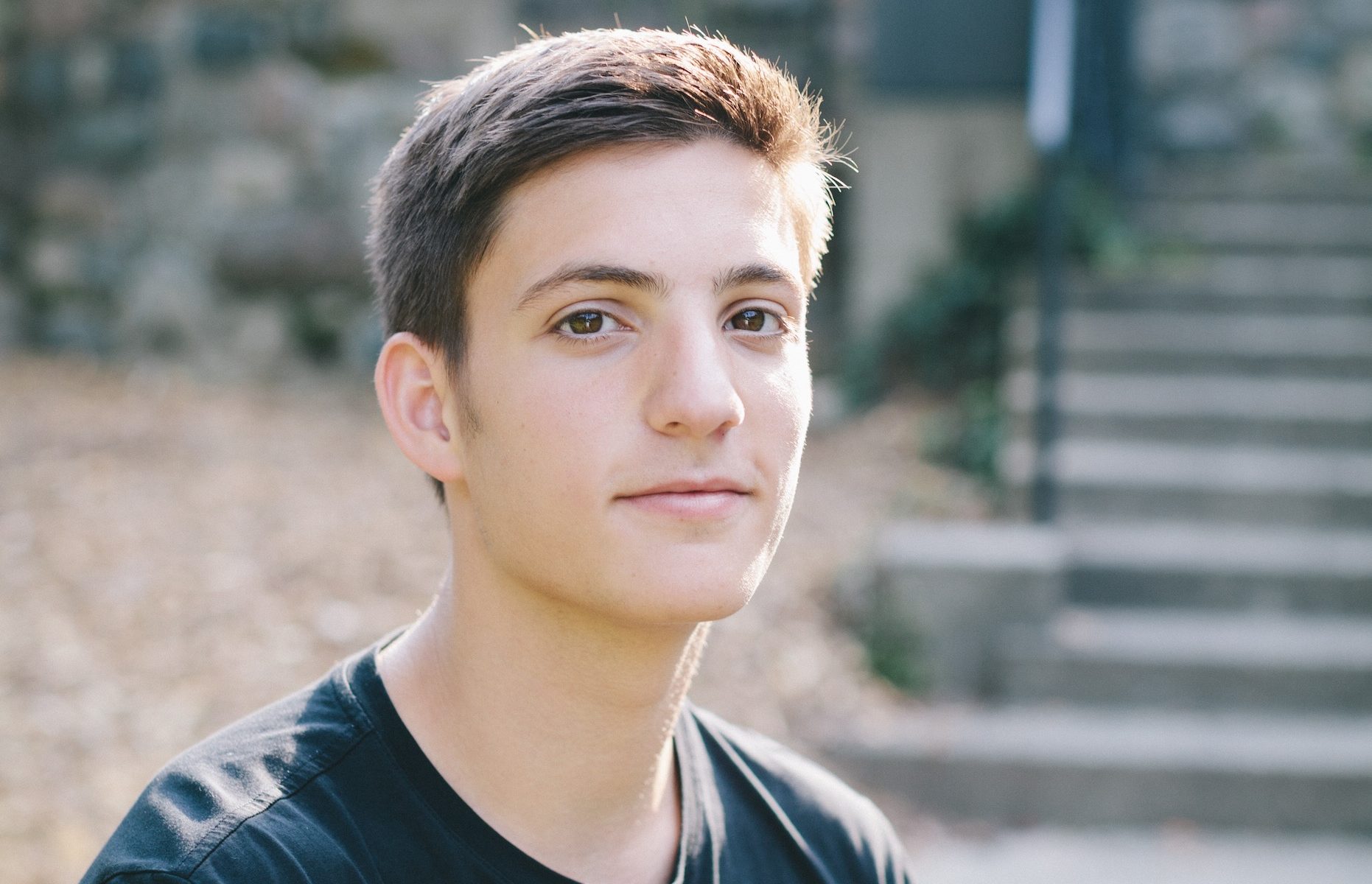 “Then it hit me that it was so easy for me,” said Tukel, a 12th-grader at the Frankel Jewish Academy in West Bloomfield, Mich. “It seemed obvious that kids of my generation could help other seniors as well. And why not improve the lives of those around us?”

He contacted the principal and head of technology at his school, as well as the director of a nearby senior residence. After recruiting 10 other students, Tukel called the group Teens Teaching Technology. Armed with laptops, iPads and iPhones, they hold monthly seminars at the Meer Apartments to teach seniors how to use software programs, download apps, make video calls, send email, use social media, check the weather and news, and watch their favorite television shows online.

“It’s going strong and really successful,” said Tukel, 17. “The bonds that have been built [between the students and the seniors] make a world of difference and transcend technology.”

Teens Teaching Technology is just one of his community service ventures.

Last year, Tukel took over the the reins of 313Energy, a student-run energy drink company started by his older brother and a friend in 2012. Eleven cents from each can of 313Energy — which is sold in Metro Detroit stores — goes to the Detroit Public School Foundation. Tukel declined to share sales figures, but said the company has sold “several thousand cans.”

For Tukel, however, donating money wasn’t enough because “it wouldn’t really solve the problems of revitalizing our city and making Detroit great again,” he said.

He decided to start the 313Energy Entrepreneurial Program to encourage entrepreneurship among Detroit middle school and high school students. Tukel and his 313Energy partner have spoken at 10 schools to more than 1,000 students in the Detroit area. After each talk they give out company T-shirts, stickers and drink samples, as well as run activities for the students to work as a team and pitch potential business ideas to their classmates. In addition, Turkel is currently working to organize an essay contest for the students.

“I tell them that we’re not a special case, that they have it in them to succeed and be a teenager with a drive and passion to create,” Tukel said. “Have that motivation, in the name of your project, regardless of your circumstances, and you will succeed.”

JTA spoke with him recently about the sort of person who can be a hero, what he wants to be when he grows up and the many things he likes to do for fun.

Tukel: For someone to be a hero, they don’t have to be grandiose. It can be an everyday individual who will make a positive impact in his or her community and does the right thing consistently.

Going to Israel with my school in eighth grade. Seeing the holy sites like the Western Wall with my classmates was very powerful. This year, in 12th grade, we’re going back.

Probably a doctor, especially a surgeon, or a businessman of some sort.

If you could have lunch or coffee with anyone and tell him or her about the 313Energy Entrepreneurial Program, who would it be?

Mike Duggan, the current mayor of Detroit, or Michigan Gov. Rick Snyder. I would pitch the program to them and get their support. It could be a casual conversation, but I would plug it so they could help us help other students.

I like to hang out with my friends, go to the movies, play tennis and baseball, and also do computer programming and coding. Actually, making websites is one of my passions.

What advice would you give to other teens interested in starting a community service program?

Starting is the hardest part. Once you can get past that and get the wheels moving, then you’re good to go.