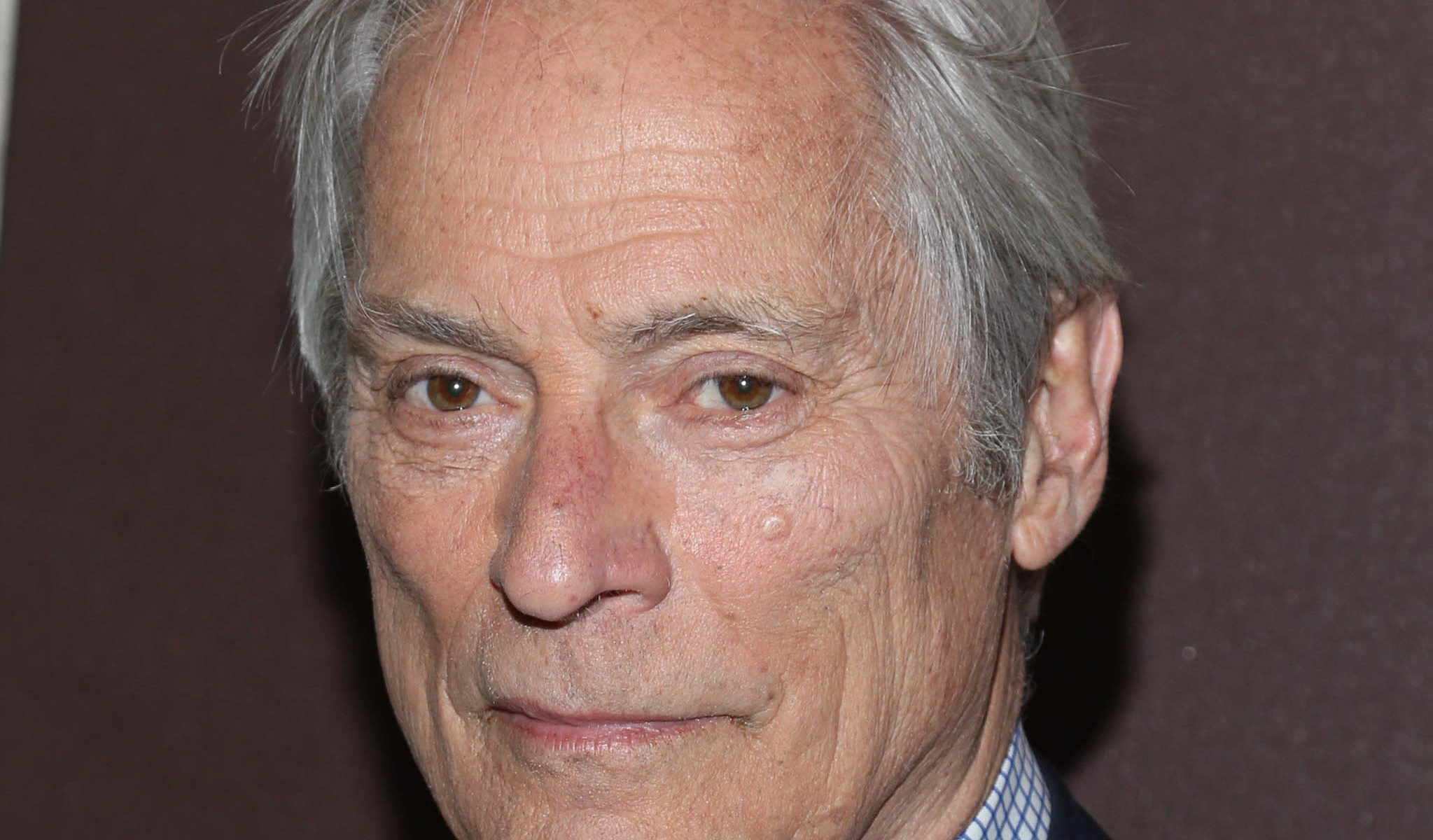 Journalist Bob Simon, who died last night in a car accident, had a brush with death almost 25 years earlier.

As a prisoner of the Iraqis, during the first Persian Gulf War, he worried “his Jewishness might cost him his life,” JTA reported in this 1991 article.

“I thought my number was up when they started accusing me of being a member of Mossad,” he told JTA.