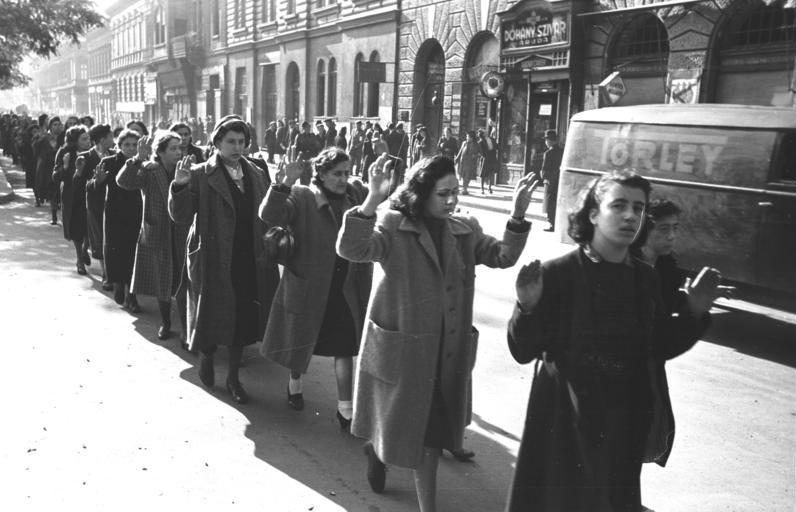 BUDAPEST (JTA) — Hungarian Jewish leaders are criticizing a new Holocaust museum under construction in Budapest for omitting the culpability of Hungarians in the attempted genocide of the Jews.

The museum in Budapest, called House of Fates, is nearly complete, but the planned exhibition focuses only on the last period of the Holocaust in Hungary, starting in 1944, when the ghettoization and deportation of over 500,000 Hungarian Jews was already complete. It fails to deal with the earlier persecution against Hungarian Jews, starting with the passage of anti-Jewish laws in the 1920s, local Jewish community leaders and historians complained. Community leaders said they were not consulted about the planned exhibition.

Judit Molnar, a well-known Hungarian Holocaust historian, slammed the museum for not explicitly mentioning the responsibility of Hungarian authorities in the killing of Hungarian Jews during World War II.

“The responsibility for what happened here during the Holocaust, according to the new Holocaust exhibition concept, were only the German Nazis and the members of the Hungarian Nazi party, the Arrow Cross Party — excluding the responsibility of the then-Hungarian Horthy regime,” Molnar said.

In response, a minister for the Hungarian government, János Lázár, said the exhibition will not be completed without approval of the Jewish community.