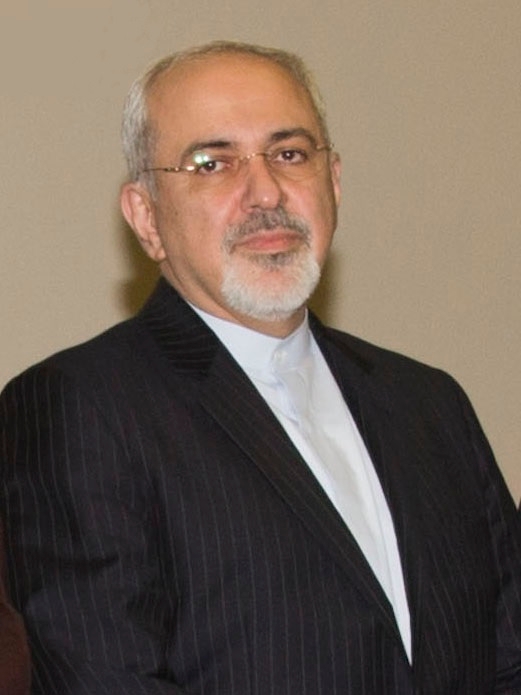 (JTA) — In an extensive interview, Iranian Foreign Minister Mohammad Javad Zarif accused Israel of supporting terrorism, said Iran does not want to produce a nuclear weapon and praised his country for protecting Jews.

Speaking to NBC News’ Ann Curry Wednesday, Zarif said the current Israeli regime “should be annihilated” but insisted that Iran harbors no ill will toward Jews.

He accused Israeli Prime Minister Benjamin Netanyahu of having “butchered innocent chidren in Gaza” and called Israel “a threat to regional peace.” Zarif claimed that Israel harbors and supports members of the Jabhat al-Nusra Front, a Syrian Islamist terror group.

The hourlong interview came one day after Netanyahu addressed a joint session of the United States Congress, criticizing a possible accord among the U.S., world powers and Iran on the Iranian nuclear program.

Iran, said Zarif, “has saved Jews three times in its history” — twice in the biblical period and also during the Holocaust. He said Iran does not want to kill Jews.

“We are not talking about annihilation of Jews. We never have, we never will,” he said. “We have a history of tolerance and cooperation and living together in coexistence with our own Jewish people and with Jews everywhere in the world. If people want to espouse fear-mongering to fan such hysteria in the world, that’s to their detriment.”

Zarif repeated the Iranian government’s claim that the Islamic Republic does not want to produce a nuclear weapon, and has refrained from doing so despite having the ability.

“We have eight tons of fissile material, of 3.5 percent enriched uranium,” he said. “We did not go for a bomb, because we do not believe that a nuclear weapon will augment our security.”