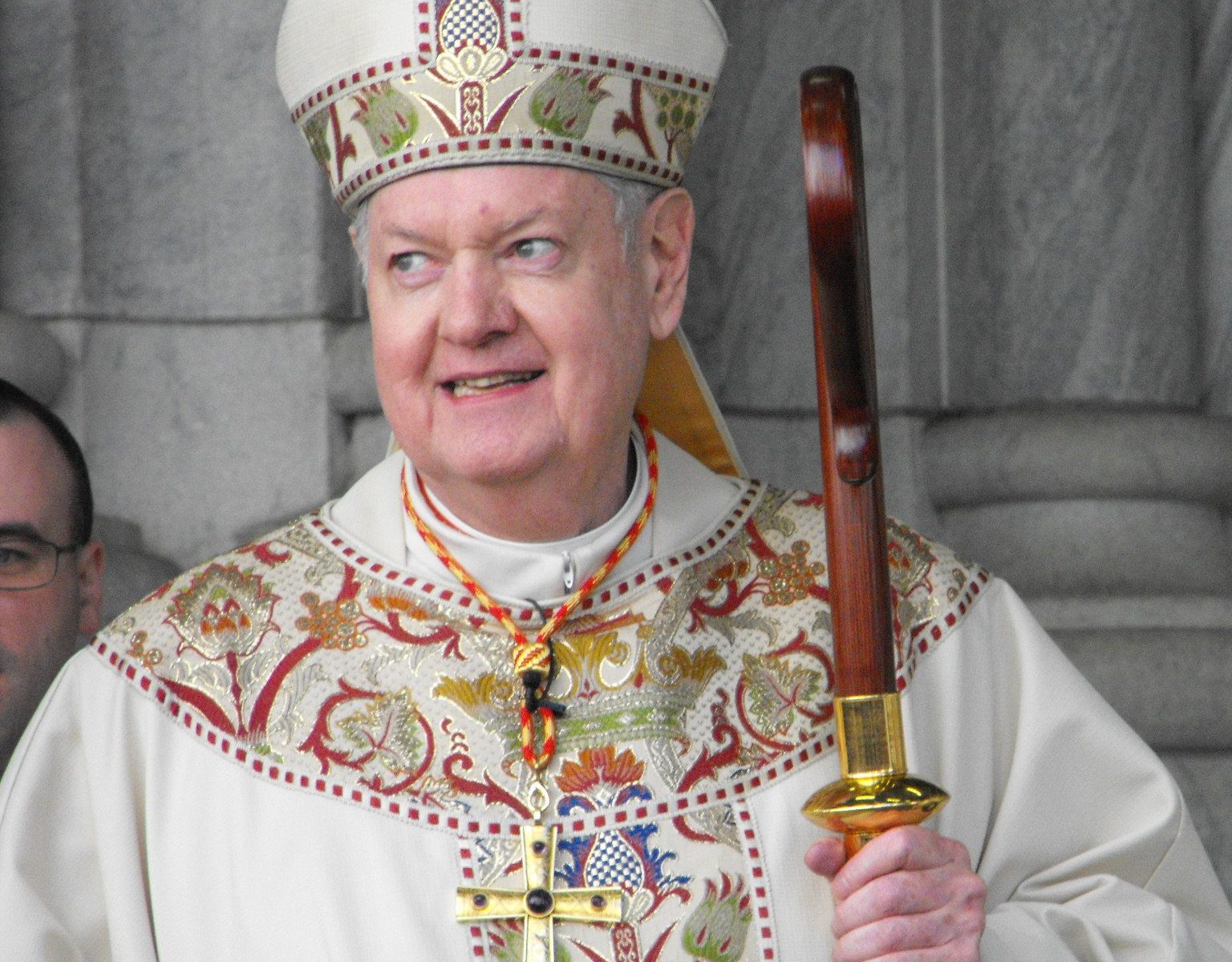 Egan died Thursday in Manhattan of cardiac arrest, according to a statement by the Archdiocese of New York.

Egan’s position as the archbishop of New York placed him, de facto, in one of the country’s most prominent seats for Jewish-Catholic dialogue. However, Egan’s relationship with the largest Jewish community in the country was cordial but cool, at least when compared with his predecessor and successor.

Egan’s tenure was largely defined by efforts to reign in the archdiocese’s troubled finances, his response to the traumatic terrorist attacks of Sept. 11, 2001, and his support for church doctrine in the face of evolving social mores.

By contrast, Egan’s predecessor, Cardinal John O’Connor, had a close and emotional bond with New York’s Jewish population, including Mayor Ed Koch, and was lauded for his stands against anti-Semitism and his efforts to promote interfaith dialogue. (After O’Connor’s death, genealogical research found that his mother was born Jewish, and that her father had been a rabbi.)

Egan, as the bishop of Bridgeport, Conn., from 1988 to 2000, did not play an active role in interfaith dialogue, according to local Jewish officials at the time, although they described the relationship in positive terms.

That pattern continued in Egan’s role in New York — a 2009 article in The New York Jewish Week, after Egan’s retirement had been announced, described interfaith activity as “cool,” and Jewish officials hoped that his replacement by now-Cardinal Timothy Dolan would reinvigorate the Catholic-Jewish relationship.