Why Israelis will vote on the economy, not security 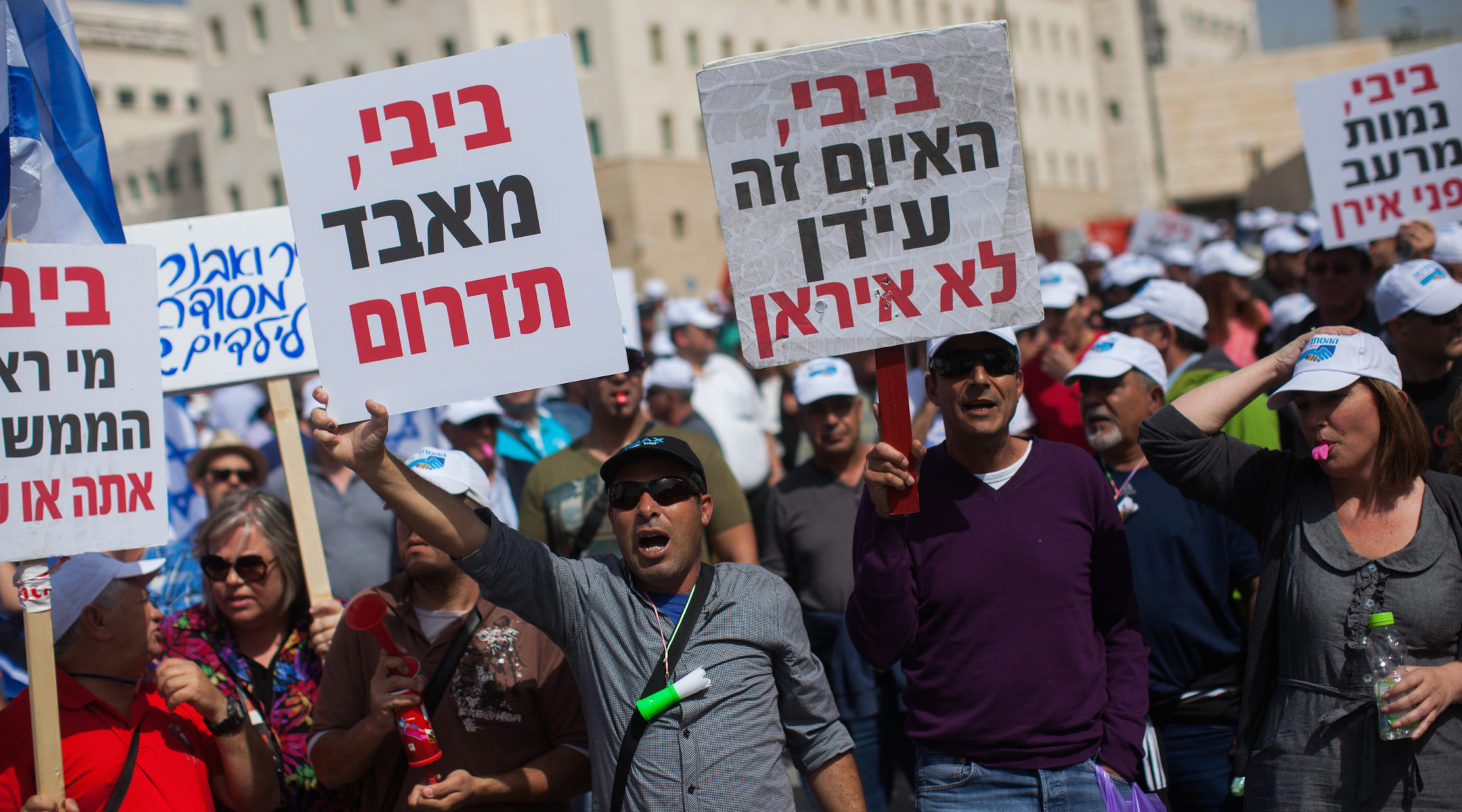 Last summer, Israel endured its longest war in decades and saw missiles fall across the country. A string of terror attacks followed in Jerusalem. A year ago, Israeli-Palestinian negotiations collapsed again. Meanwhile, there’s increased unrest on Israel’s northeast border, and world powers are negotiating with Iran over its nuclear program.

So in next week’s election, national security is the top issue, right? Wrong. A poll last week showed that, when they vote on Tuesday, most Israelis will think first about Israel’s high cost of living. Security comes in second.

It’s not that war and peace aren’t important to Israelis. They just don’t think the elections will make much difference. A February poll by the Israel Democracy Institute shows that Israelis don’t hold their government responsible for the impasse with the Palestinians or the crisis in U.S.-Israel relations.

According to the poll, more than two-thirds of Israelis think Israel depends on the United States regarding defense, foreign policy and economics. But only about a quarter of Israelis hold the Netanyahu government primarily responsible for the deterioration in relations with the White House, and only 43 percent said the U.S. administration would be friendlier to a center-left government.

When it comes to the Palestinians, Israelis say there’s little any government — left or right — can do. Fifty-eight percent moderately or strongly agreed that “the peace process with the Palestinians will not advance, because there is no solution to the disputes between the sides.” A similar number said that if the center-left forms a coalition, the Palestinian Authority still won’t show more flexibility in negotiations.

The leading parties have been less than clear about how they’ll approach the Palestinians. Prime Minister Benjamin Netanyahu’s Likud has doubled down on its opposition to a Palestinian state but hasn’t presented an alternative plan. Netanyahu’s opponent, Isaac Herzog, supports two states and a partial settlement-building freeze, but about the peace process says only that he’ll try hard to negotiate with the P.A.

On economics, many of Israel’s political parties have been somewhat more specific. Several have presented plans for dealing with Israel’s housing crisis and the high cost of living.