5 things you need to know about today’s Israeli election 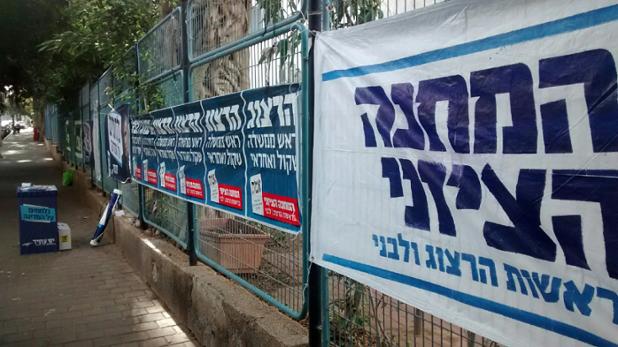 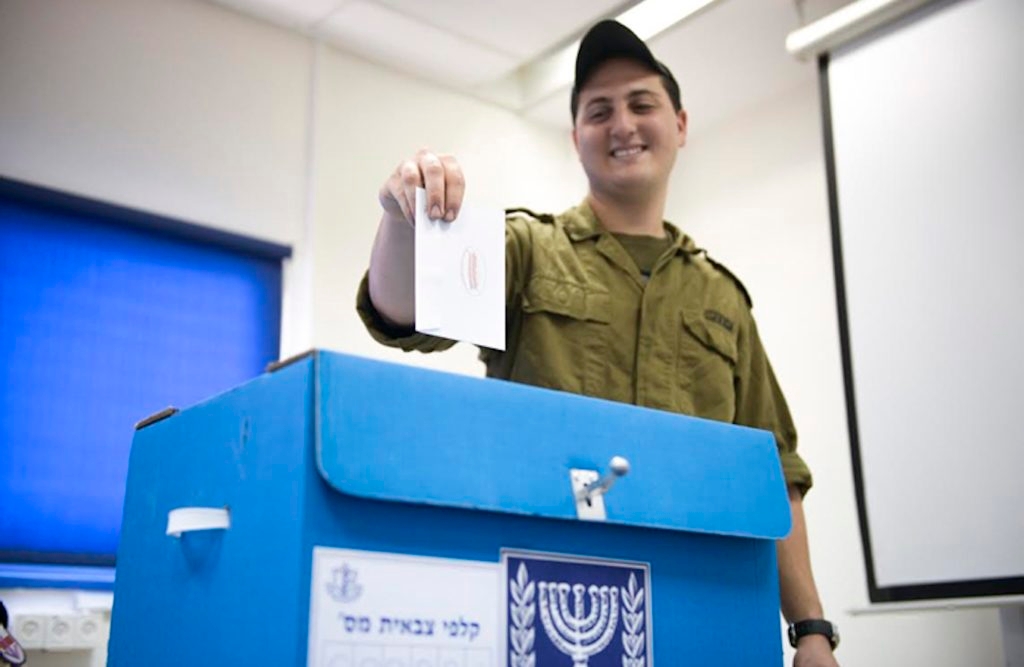 With Israelis headed to the polls tomorrow, the race remains tight. Israeli Prime Minister Benjamin Netanyahu’s Likud party is trailing Isaac Herzog’s center-left Zionist Union by a few percentage points and is expected to come in second. Five of six polls released Friday gave Zionist Union a four seat lead, commanding 24 to 26 seats in the next Knesset compared to Likud’s 20 to 22 seats. A sixth poll, from the Israeli news site Walla, showed Zionist Union with a two-seat margin over Likud, 25 to 23.

Netanyahu, who sailed to a comfortable victory in the last election, in 2013, has been hit hard on Israel’s high cost of living, a festering housing crisis and his handling of relations with the United States and the Iranian nuclear threat. Herzog has built his campaign on those attacks, but a perceived dearth of charisma has kept him from widening his lead in the polls.

More importantly, neither Likud nor Zionist Union are slated to get more than a quarter of the Knesset’s 120 seats. To become prime minister, someone will have to cobble together a majority coalition. Which is why …

2. Tuesday’s winner might not be the party with the most votes

This isn’t a two-way race. It’s an 11-way race. And the winner isn’t the party with the most votes, but the one that can unite several smaller parties together into a governing coalition. In 2009, Netanyahu became prime minister even though Likud came in second on Election Day.

Eleven parties are expected to get the minimum 3.25 percent of votes needed to enter the Knesset. They range from the Arab-Israeli Joint List to the staunchly leftist Meretz to the Sephardic haredi Shas to the pro-settler Jewish Home. About half are right-wing or religious, and have historically caucused with Likud. The other half are left-wing, centrist or Arab-Israeli.

Polls have been pretty stable for the past couple of months, but that doesn’t mean we know how the vote will come out tomorrow. Up to one quarter of voters, according to some surveys, are undecided. And in the past few elections, many of those voters have swung to a party that ends up doing much better than predicted.

In 2013, that party was Yesh Atid, which polled at 12 or 13 seats ahead of the election and won 19. In 2009, it was the centrist Kadima, which won 28 after polling at 23, coming in first place (but then sitting in the opposition). In 2006, it was the little-known Pensioners’ Party, which ran away with seven seats that mostly came from protest votes. If voters do deliver a surprise, it could catapult an unexpected party to newfound prominence and complicate the coalition math for both Herzog and Netanyahu.

4. Expect the Arab-Israeli party, the Joint List, to make a splash

A law raising the vote threshold last year forced the four Arab parties — from the Islamist Ta’al to the Arab-Jewish communist Hadash — to unite into the Joint List. Unification turned the Joint List into a major political force that appears poised to galvanize Arab-Israelis — who usually have comparatively lower voter turnout than Israeli Jews — to go to the polls. The Joint List is polling in third place and might receive as many as 15 seats tomorrow.

The Joint List has vowed to sit in the opposition no matter what, but it could still influence who forms the next government by preventing the right-wing from garnering a 61-seat majority. That scenario could lead Zionist Union and Likud to create a unity government, which would make the Joint List the biggest opposition party.

5. We’ll know who the next prime minister is only a few weeks from now

Unlike U.S. elections, in which a clear candidate (usually) emerges victorious, Tuesday is just one phase of a drawn-out process in Israel. After the votes come in, parties will unite behind their preferred prime minister no matter who came in first. Israel’s president will then select the party leader with the largest supporting bloc to form a government.

The chosen leader gets up to two months to form a majority coalition, an often unpredictable process in which deals are cut and ministries and other influential posts doled out. In 2013, elections in late January yielded a coalition only in mid-March, even though Netanyahu won by a wide margin. Pundits are predicting a Netanyahu reelection because the right-wing bloc may again win a majority — even if Likud itself comes in second. But with a couple parties staying mum on which candidate they support, it’s impossible to know how the race is going to play out.