How a chocolate bar drove Israeli women from the polls 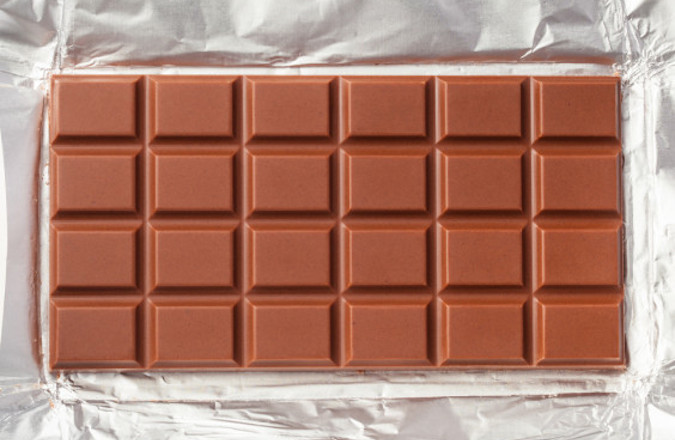 In the U.S., courting female voters involves plenty of silly political acrobatics — including claiming, as one nameless presidential candidate once did, that you have binders full of them. But on the eve of yesterday’s national elections in Israel, haredi Orthodox party Yahad gave the former Massachusetts governor a run for his money by trying to bait women with candy and then telling them to grab a mop.