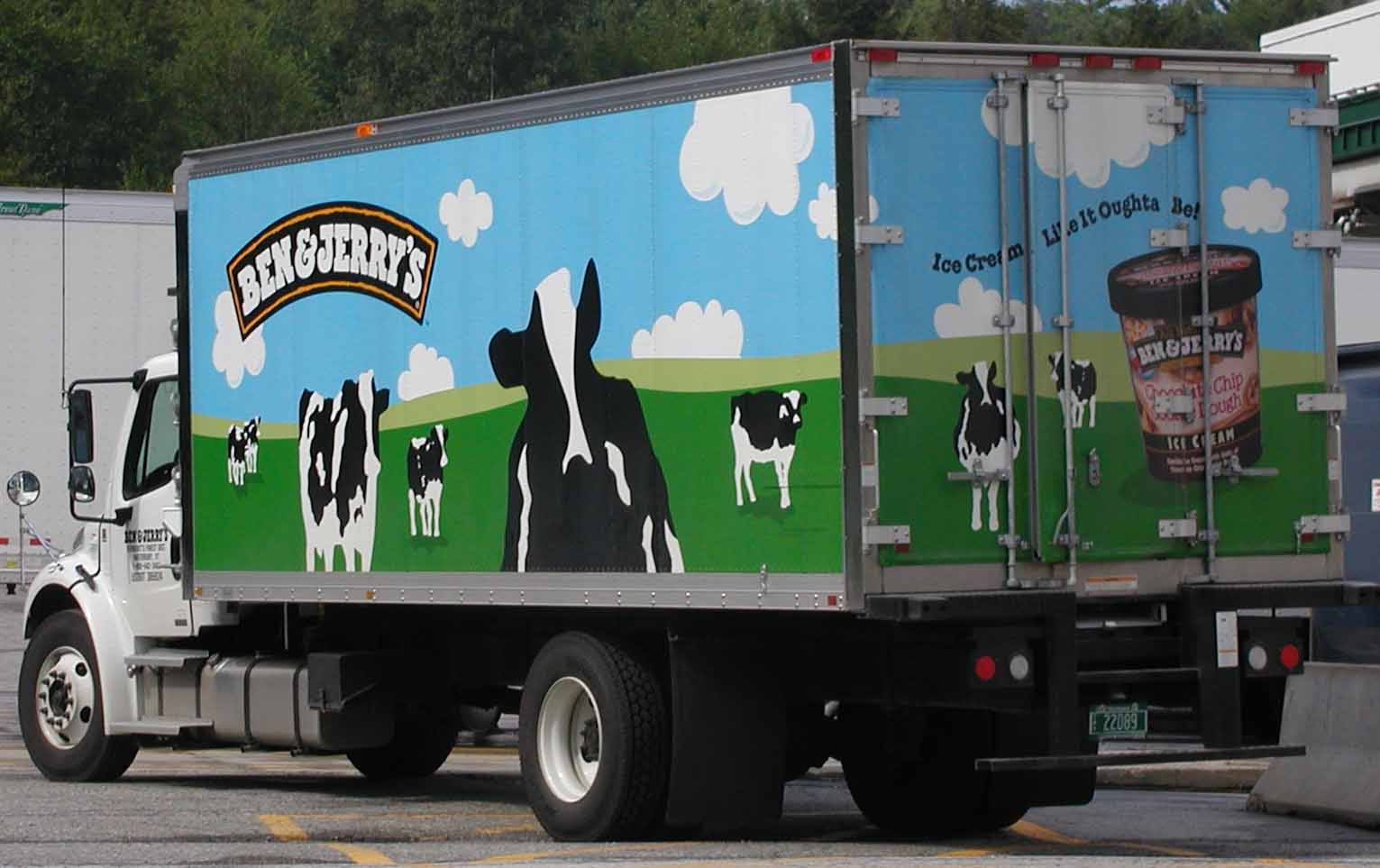 A few weeks after Ben & Jerry’s founders indicated that marijuana-infused ice cream may one day join its product line, the company’s kosher-for-Passover charoset flavor has been generating buzz.

In case your memories of last year’s seder are blurred by too many cups of wine, charoset is the fruit-and-nut puree that symbolizes the mortar Hebrew slaves used when making bricks to construct Egyptian cities. In making its charoset flavor, which, sadly, is distributed only in Israel, Ben & Jerry’s opted for the Ashkenazi tradition of apples and walnuts, rather than the chunky Sephardic style featuring nuts blended with assorted dried fruits.

1) Sephardic Charoset: Think rum raisin, but with lots of spices and other dried fruits like dates and figs.

2) Manischewitz Madness: Sure, it’s not yet legal to put marijuana in the ice cream, but why not this potent and intensely sweet wine? We envision it as a sorbet with a kick that could replace the four cups of wine and double as a palate cleanser.

3) Chocolate-Covered Matzahs and Cream: Think cookies and cream, but crunchier and kosher for Passover.

5) Pure Macaroon: Forget the chunks of macaroon and instead just infuse the almond and coconut that form macaroons’ base into the ice cream itself.

7) Rocky Road out of Egypt: Wouldn’t those 40 years in the desert have been nicer with this confection of chocolate ice cream mixed with kosher marshmallows and nuts.

8) Red Sea: You won’t want to part with this red-velvet rich chocolate.

9) Tzimmes: Sweet potato base with chunks of dried fruit. If you don’t think a tuber can go in ice cream, remember this: pumpkin pie is an accepted ice-cream flavor and sweet potato pie tastes a little like pumpkin pie, so why not?

10) Dayenu: All (or maybe just some) of the above flavors combined into one more-than-satisfying flavor.

Incidentally Ben & Jerry’s, Passover is not the only Jewish holiday. When you finish with the Pesach line, we’re hoping to see some Rosh Hashanah (apples-and-honey), Hanukkah (jelly doughnuts and/or gelt, anyone?) and Shavuot (cheesecake) confections.