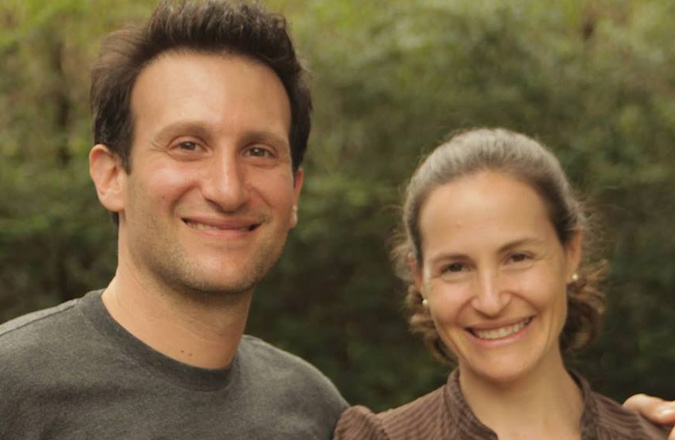 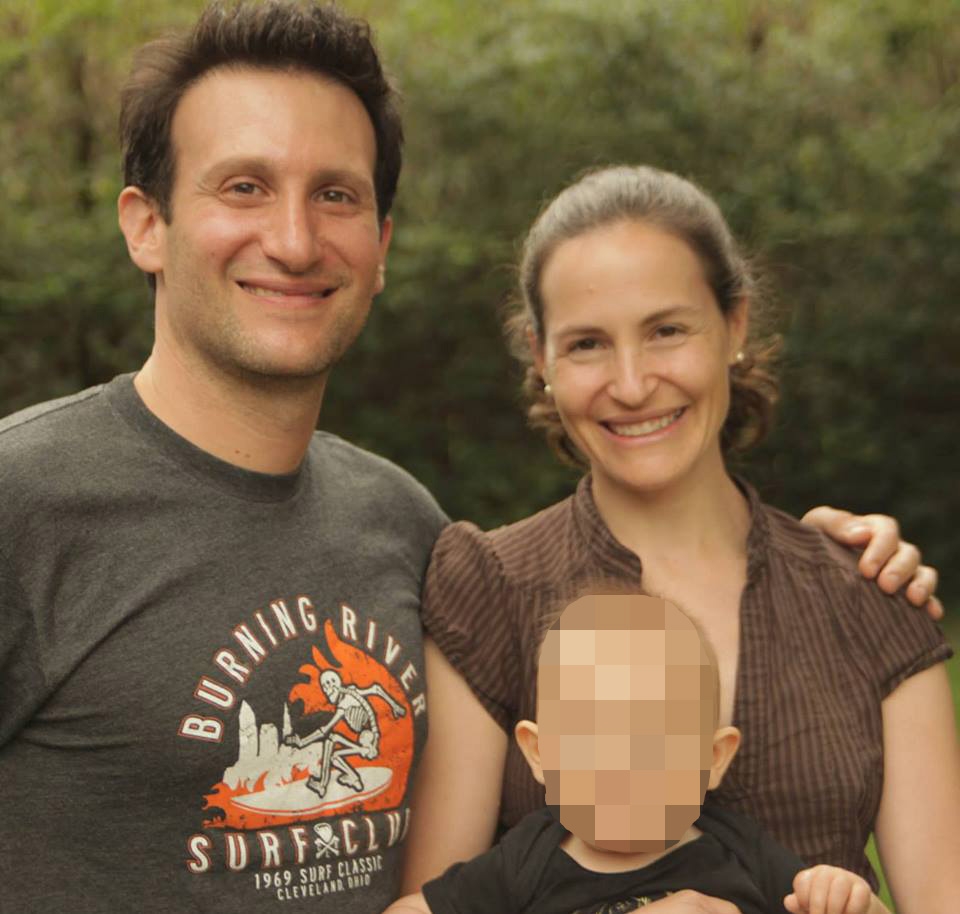 UPDATE: Seven people have been confirmed dead in the Amtrak derailment, including a 20-year-old Jewish student at the U.S. Naval Academy.

(JEWISH EXPONENT) — A Jewish woman reported to be missing in the wake of an Amtrak train derailment near Port Richmond, Pennsylvania, on Tuesday apparently found inspiration for her early nonprofit work from her Jewish connections.

Rachel Jacobs, a 39-year-old mother of a 2-year-old and the daughter of former Michigan State Senator Gilda Jacobs, was still missing Wednesday morning, after the train accident that killed at least six people and injured more than 200 others.

Jacobs was recently hired as the CEO of ApprenNet, an online education start-up based in the University City section of West Philadelphia.

The 1997 graduate of Swarthmore College was commuting back and forth from her Manhattan home, which she reportedly shared with her husband and son.

Jacobs, who grew up in the Detroit suburb of Huntington Woods, Mich., spoke of her deep connection to Jewish community in a 2011 interview she gave to a Detroit fellow with Repair the World, a national nonprofit Jewish service-learning program that has a West Philadelphia-based branch.

“When we think about what it means to be Jewish, it’s very much focused on building community,” she said in describing Detroit Nation, a nonprofit group she co-founded in 2010 to help Detroit natives stay connected and involved even if they didn’t live there.

She said her family had always been involved in the Jewish and general communities of Detroit. “Going back to high school, I was very involved with NFTY,” she said of the Reform movement’s youth group. “I was the social action president for the Michigan chapter.”

She said the concept for Detroit Nation came from a “germ of an idea” started by the Jewish Federation in Detroit, and the Federation helped support it initially. It was modeled on Diaspora Jewry’s connection with Israel. “There was this huge diaspora of Detroiters who had grown up with very similar values, and really wanted to maintain a connection to the city whether they lived there or not.”

(This story was first published by the Jewish Exponent of Philadelphia.)