Are entertainers and sports heroes emblematic of Jewish American heritage? 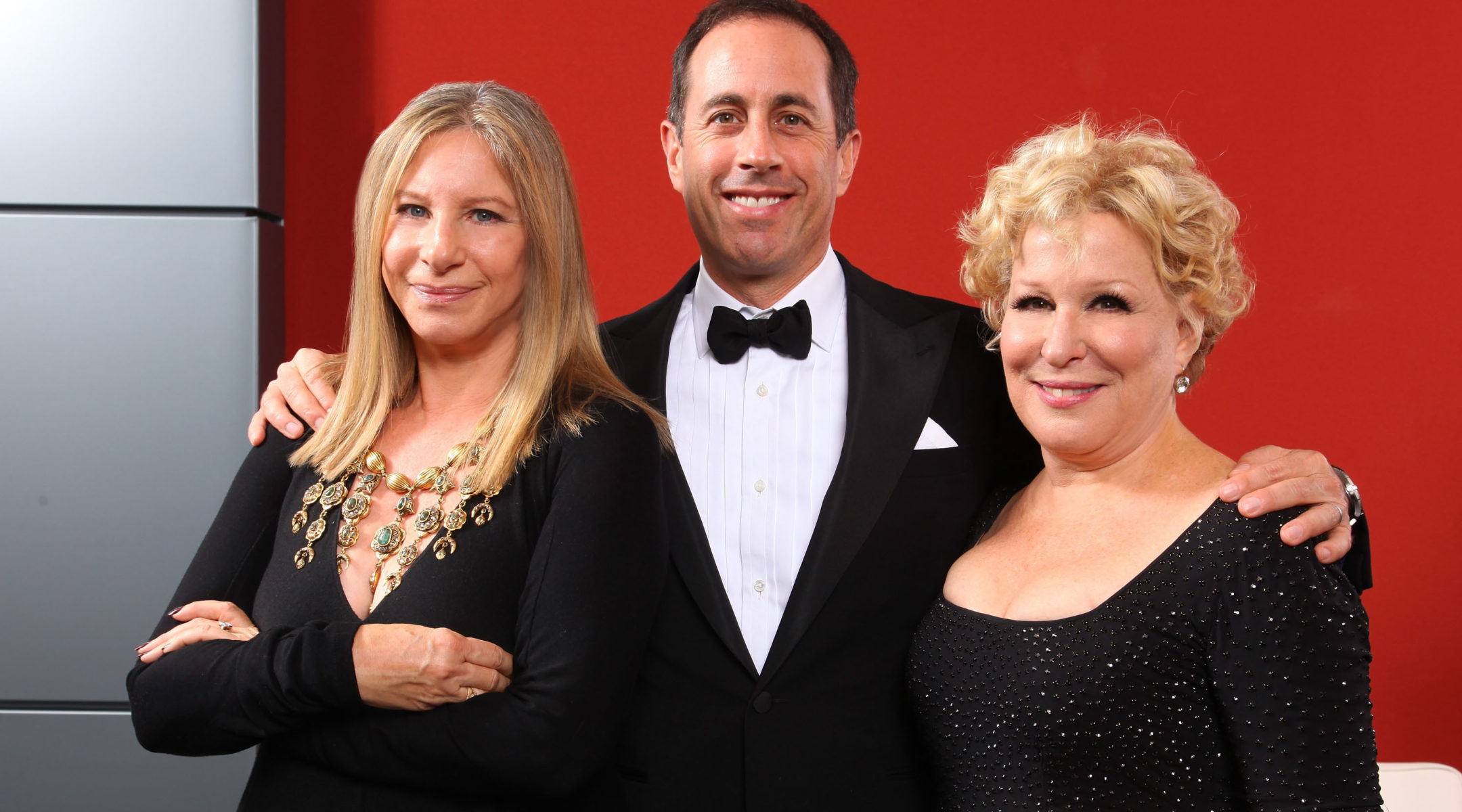 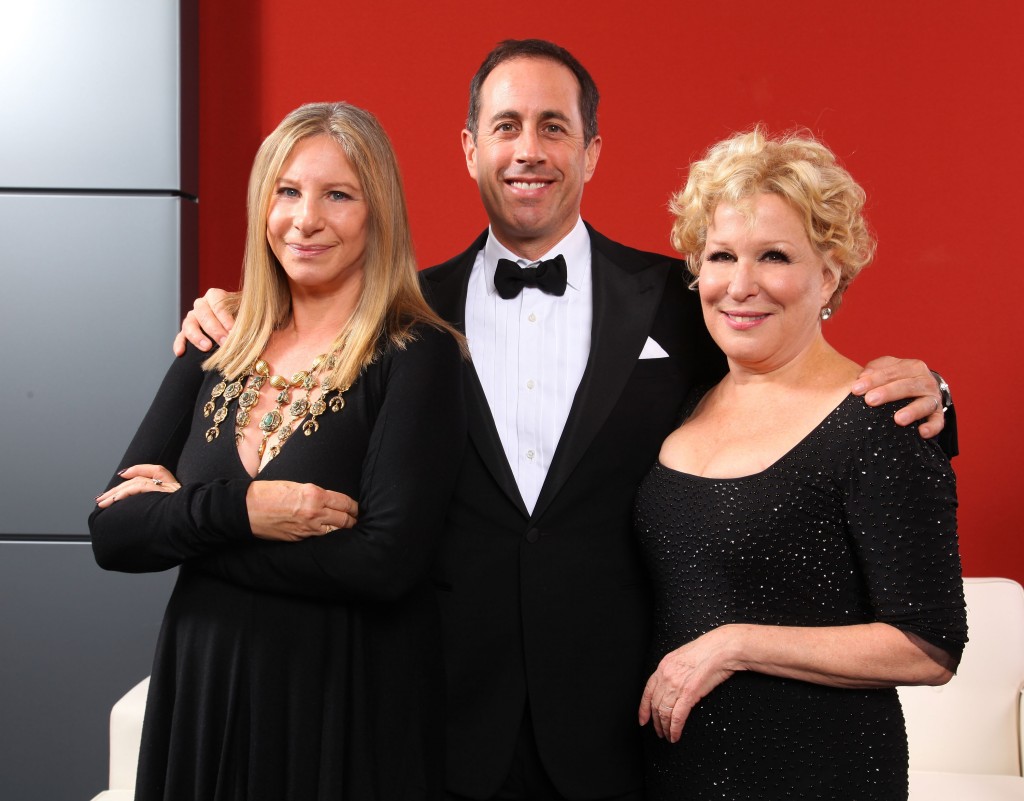 The 10th Jewish American Heritage Month is nearing its final week, with President Barack Obama set to mark the occasion with a speech at a Washington synagogue, and the celebration raises an interesting question:

What is it about Jews and entertainment?

That is, why does the American Jewish community make its most visible commemoration about its singers, actors and sports heroes?

Check out the 12 featured speakers recommended by the official JAHM website: Eight include people whose talks focus on Jews and the arts. (A couple of these also are able to speak on other topics, but Jews in entertainment tops their list.)

A ninth speaker, who focuses on the Jewish deli, is a Jewish comedian. Of the remaining three, two have as their topics bringing relief to those in need and one speaks about Jewish criminals.

Of the nine portraits rotating on the JAHM front page, seven are of entertainers, including Barbra Streisand and the woman she won an Oscar for portraying, Fanny Brice, and Tin Pan Alley legends George Gershwin and Irving Berlin.

It’s not just JAHM, which is administered by representatives from an array of Jewish organizations. A couple of years ago, this JTA blog ran a day-to-day guide on what to do during heritage month (compiled into one post here by the Arizona Jewish Post). Of the 30 activities, 14 had to do with the arts and sports, with the requisite nod to Hank Greenberg. So mea culpa.

Ever since JAHM launched a decade ago, its organizers have struggled with content. Part of the dilemma might have to do with the broadness of the subject: “Jews in America” runs so deep and broad, after nearly four centuries, it might easily translate into “everything and America.”

So perhaps showbiz, click-worthy as it is, is an easy default. Entertainers may be a way to draw the curious into learning more about Jewish American history. The rotating portraits I mentioned above, featuring seven entertainers out of nine people, links to a page of representative American Jewish stories, where the proportion is 12 Jews in the arts, out of 32 Jews overall — a more reasonable percentage.

UPDATE: JAHM chairman Greg Rosenbaum responds: “When the JAHM boards have discussed themes, we’ve tried to find an energizing subject that all the museums and institutions can get behind. By consensus, that leads to the choice of something in popular culture — materials are readily available and the subjects of profile are likely already well known. I think this will change as JAHM matures and we’ve already begun to think about other subjects, such as the role American Jews have played in the U.S. Armed Forces throughout the nation’s history.”

Interestingly, it’s when the JAHM website digs deeper into the American Jewish experience, state by state, that you get a broader sense of what it means to be Jewish in America.The proto-feminist in Alaska. The Republican Party activist in Arizona. The founder of the Jewish plantation in Florida. The warrior and philanthropist in Louisiana. The Zionist pioneer in Maryland. The denim pioneer in Nevada.

The obsession with Jews and performance, by the way, does not extend to the declarations by the two presidents who have served since JAHM’s launch, which have focused on the broader contribution of Jewish Americans to American culture, including through the academy, the military and public service.

Each president also has had a consistent spin on Jews and America, make of it what you will.

President George W. Bush, who launched the month in 2006 acting on a bill initiated by then-freshman Rep. Debbie Wasserman Schultz (D-Fla.), would in his declarations emphasize the religious freedoms Jews found on these shores, and helped to nurture.

Obama, who from 2010-2012 hosted White House receptions marking the month (until he cut them off because of budget battles with Congress), typically notes the difficulties Jews have overcome and still face in confronting bigotry.

We look forward to hearing how the president commemorates the month this Friday. Hopefully, it won’t include a song and dance.