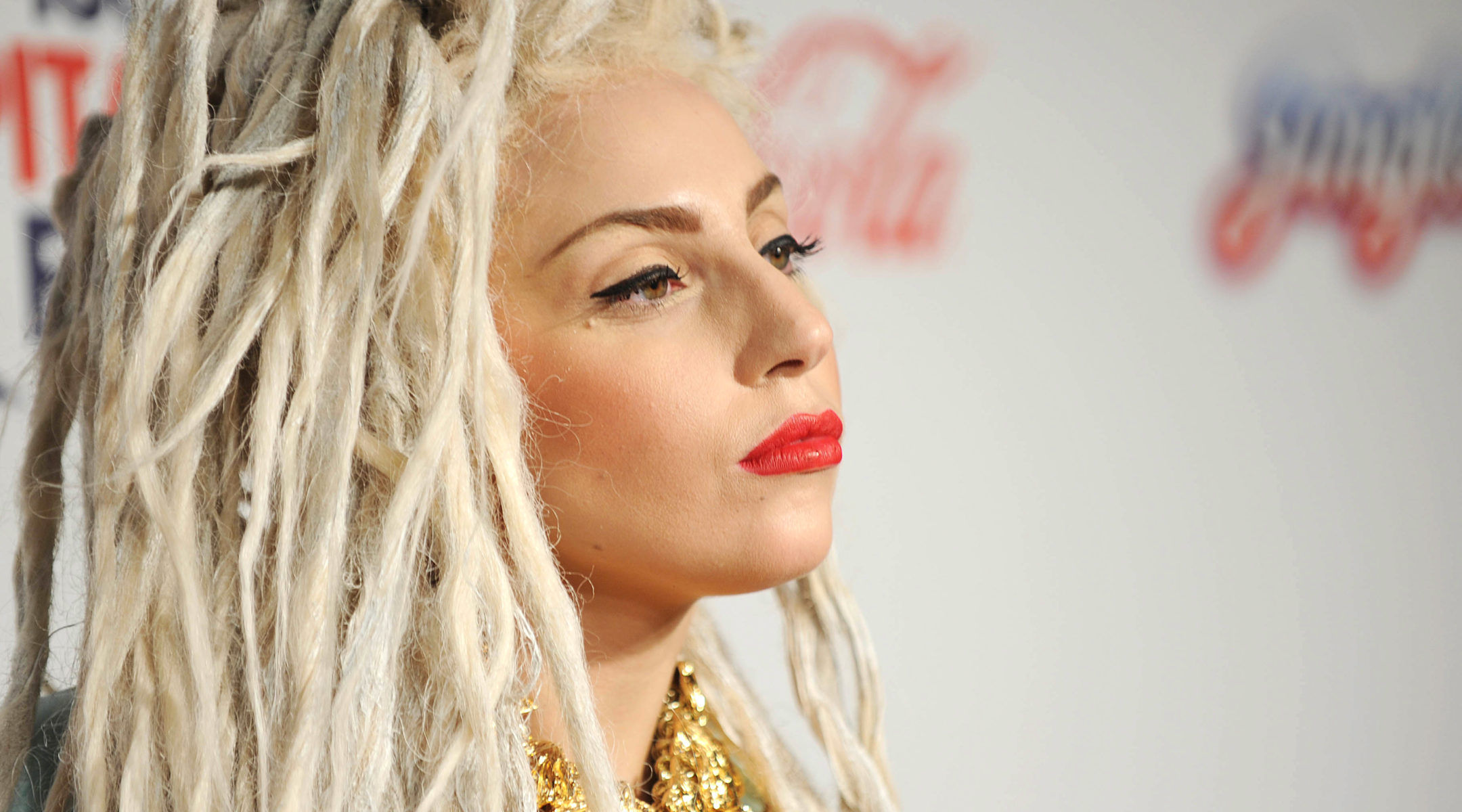 (JTA) — Pop star Lady Gaga accepted an award from the Anti-Defamation League on behalf of her Born This Way Foundation.

On Thursday, the ADL announced that Gaga had received its Making a Difference award for “work championing positive social change.”

“This is such an incredible honor,” Gaga said in a videotaped acceptance speech. “The No Place For Hate Making A Difference Award is a huge deal for both of us, especially because of all of the hard work ADL has been doing to fight anti-Semitism, homophobia, bigotry and intolerance for the past 100 years.”

The award was presented at a ceremony in New York City attended by children from 85 different New York and New Jersey schools.

The Born This Way Foundation, founded by Gaga and her mother Cynthia Germanotta in 2011, works to combat bullying and empower youth, according to its website.

“Lady Gaga is so much more than a pop artist, so much more than an incredible entertainer. She is a one-of-a-kind inspirational champion for social change and a positive role model for young people,” said Abraham H. Foxman, ADL’s national director.