Who are Turkey’s Jews? 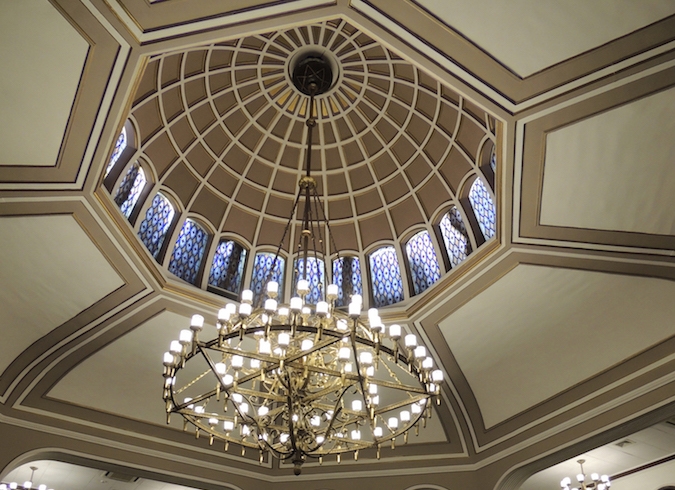 The earliest records of Jews in Turkey date back to 220 B.C.E., but the area saw a major Jewish influx in the early 14th century, when Jews expelled from Hungary, France, Sicily and elsewhere migrated here. Their positive impact on trade convinced the land’s Ottoman rulers to welcome more Jews.

When Spain and Portugal expelled their Jews during the 15th and 16th centuries, tens of thousands of Sephardic refugees landed on Turkey’s turquoise shores. This displaced elite boosted Ottoman diplomacy, finance and literature . The Ottoman Empire’s first printing shop was established in 1493 by David and Samuel ibn Nahmias of Spain.

The immigrants’ arrival also transformed Istanbul into one of the Jewish world’s most important centers, thanks to a robust community whose creativity and diversity rivaled that of the Golden Age of Spain. It was in Turkey that Joseph Caro compiled the code of Jewish law known as the Shulchan Aruch. The Friday night “Lecha Dodi” hymn was composed here by Shlomo HaLevi Alkabes, as was Jacob Culi’s Ladino biblical commentary Me’am Lo’ez.

At the end of the 19th century, Turkey also absorbed thousands of Jews fleeing pogroms in czarist Russia.

Turkish Jewry reached its population zenith — 200,000 members — on the eve of World War I, according to the Society for Research on Jewish Communities. Later, Turkey served as a safe passage for at least 15,000 Jews fleeing the Nazis.

The loss of land following the Ottoman Empire’s defeat in World War I halved the number of Jews living in Turkey. Most of those who remained in its borders immigrated to Israel by 1950, according to Arkadash – The Turkish Community in Israel.

Despite protection by Turkish authorities, the country’s modern Jewish community suffered two deadly attacks in the past 30 years: A shooting in 1986 by Palestinian terrorists that left 22 people dead at Istanbul’s Neve Shalom synagogue, and car bombings in 2003 that left 27 dead – most of them not Jewish – outside the same synagogue and the Bet Israel synagogue.