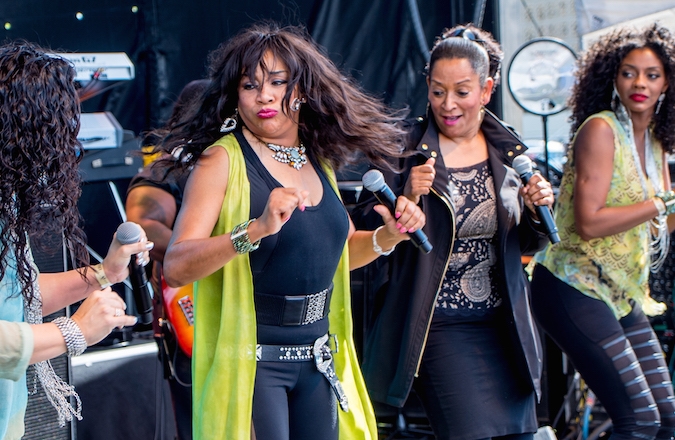 What is more unexpected: that Jewish author A.J. Jacobs, known for his ambitious lifestyle experiments, has some Asian and Scandinavian roots? Or that rapper Ludacris is 1/16th Jewish?

These are the types of questions that were raised by the Global Family Reunion on June 6, a Comic Con-esque celebration of the advancement of genealogy technology. People from countries as far away as New Zealand and Brazil, along with a diverse cast of celebrity speakers and musicians, gathered on the grounds of the New York Hall of Science in Queens, New York to emphasize one basic but uplifting idea: that we’re all more related than we thought. 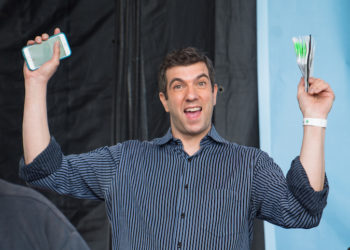 Before June 6, Jacobs, an Esquire editor-at-large and the author of seven books (on projects ranging from following the Bible as closely as possible to engaging in extreme exercise regimens), spent over a year compiling the world’s largest family tree with the help of companies such as MyHeritage, FamilySearch, WikiTree and Findmypast. The goal was to create a global family tree that connects as many people as possible through blood or marriage – even if they are 30 or 40 steps away from one another on the ancestral branches.

The results were fascinating. Overall, the project found connections between some 77 million people. Jacobs, of Ashkenazi Jewish heritage, discovered that he had connections to celebrities such as Daniel Radcliffe, Olivia Wilde and even President George H.W. Bush.

Still, even though large websites such as MyHeritage (which is based in Or Yehuda, Israel) and Ancestry.com have made the task much easier, the art of constructing a large family tree isn’t always an exact science (and Jewish genealogy in particular was considered especially difficult in past decades because of the destruction and scattered immigration effects of the Holocaust, as well as the many years of Eastern Europe being under the Iron Curtain). These companies have licensing agreements with archives, libraries and other institutions that own official records, which paid subscribers can use to research their ancestors – such as old birth certificates, military records and travel information. The big names like MyHeritage say they boast technology that self-corrects mistakes, such as a misspelled name or an incorrect birthday, which could send a family tree down a slippery slope of misinformation. 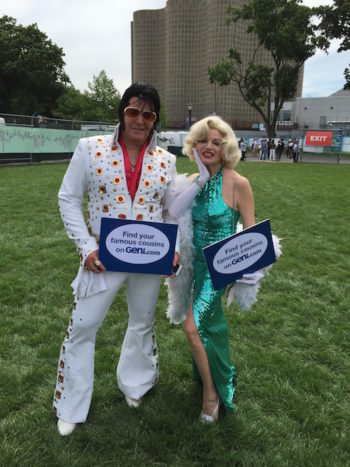 The online genealogy company Geni was represented at the Global Family Reunion by Elvis and Marilyn Monroe impersonators. (Jason MacDermott)

The reunion itself was an interesting mix of people from these companies, as well as celebrities backing the ethos of the event. Familysearch, one of the world’s biggest genealogy websites, is owned by the Church of Jesus Christ of Latter Day Saints – and was thus represented by dozens of young Mormon volunteers. The site Geni (which is owned by MyHeritage) – perhaps in order to promote the idea that we’re all somehow related to famous people – was represented by an Elvis impersonator wandering the grounds. Some of the celebrity speakers included Dr. Mehmet Oz, “Supersize Me” director Morgan Spurlock, “Glee” star Jenna Ushkowitz (who is Korean but was adopted by a Russian Jewish father and an Irish and English mother) and Henry Louis Gates, Jr., the Harvard history professor who hosts the PBS series “Finding Your Roots,” which traces the family history of famous Americans. Sister Sledge performed “We Are Family” live on the main stage.

Overall, the event was a star-studded representation of how far the online genealogy movement has come. But behind the day’s celebrity glamor, Jacobs is genuine about making people look at one another differently. Cass Sunstein, a prominent Harvard Law School professor – and Jacobs’ first cousin once removed –  perhaps best summarized the sentiments behind the project after his talk. 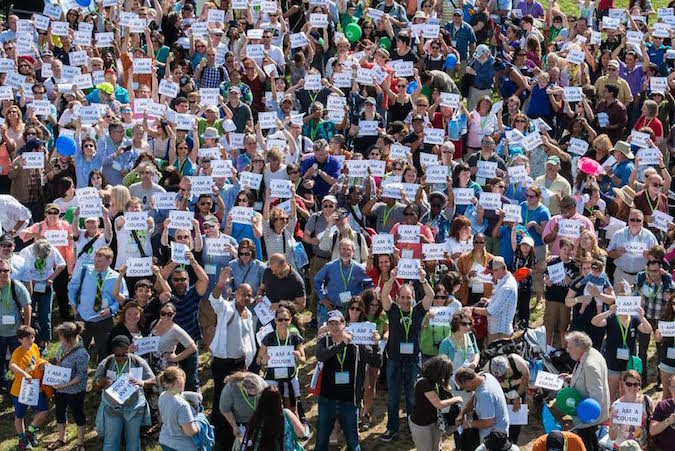 The Global Family Reunion crowd gathered for a group photo at the New York Hall of Science on June 6. They all held signs that read “I am a cousin.” (Ryan Brown)

“We tend to think of members of our family as people we protect and sacrifice for and care for, and that tends to be limited to a very small group,” Sunstein told JTA. “But if you think of the extent to which your connections are much broader and more surprising than you know, then maybe those feelings of generosity and kindness can broaden.”