Cruz blasts Obama for opening embassy in Havana before Jerusalem 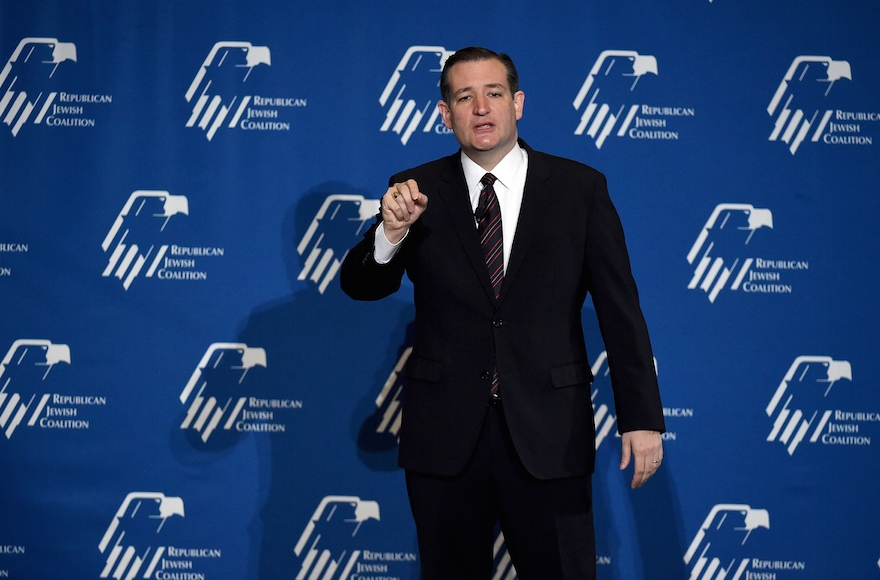 Cruz was speaking on Hugh Hewitt’s radio show, and his remarks were first reported by Breitbart.com. He later tweeted a link to the interview.

Congress repeatedly has backed moving the Israel embassy to Jerusalem, but successive administrations of both parties have rejected the move, saying the status of the city should be resolved only in final status talks between Israel and the Palestinians.

In his chat with Hewitt, Cruz linked Obama’s foreign policies to those of Obama’s first secretary of state, Hillary Clinton, who is the frontrunner for the Democratic presidential nod.

Cruz said the opening of ties with Cuba is “an example — consistently under the Obama-Clinton foreign policy, we have abandoned our friends and allies, whether it is the U.K., whether it’s Canada, whether it’s Israel, and we have shown weakness and appeasement to our enemies.”