In Scotland, a desperate bid to reclaim a long-hidden Jewish identity 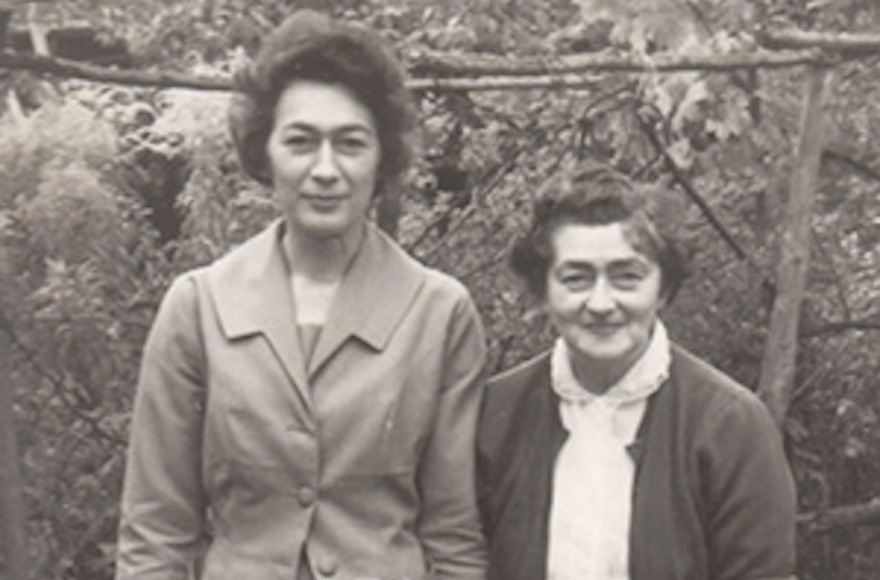 Milne, of Scotland, didn’t know until last year that she was Jewish. Only when Milne’s late mother, Elizabeth Mary Lister, was an adult did the latter learn that her natural mother was a Poland native, born Malie Rothenberg, who had changed her name to Helena Colomerecki before marrying a military man named Stanislaw Lis. Stanislaw didn’t know that his wife became pregnant, at age 41, much less delivered a daughter.

Add to that, Milne learned just recently that for several years, Helena had lived nearby in a nursing home before dying at 98 in 2000.

Milne’s newly discovered second cousin in Ohio, Sandra Guilfoyle, similarly was unaware of having Jewish roots. Guilfoyle can go Milne one better: She suspects that her late father, Wlodzimiercz “James” Russocki, worked as a U.S. spy while being employed by various federal agencies in New Jersey and Ohio after moving from Poland to America.

It’s been a lot for the cousins to digest. Last year, Milne telephoned Guilfoyle.

“When Jennie said, ‘You’re Jewish,’ I started bawling. I always thought I was Jewish,” said Guilfoyle, 58, who lives in the Dayton suburb of Oakwood.

Milne, 47, is now trying to locate any members of their lost Jewish family. She wants to learn whether Malie’s younger brother, Henryk, has descendants and whether there are descendants of any siblings of Malie’s mother, Francesca Rothenberg, nee Feige Dwora Probst.

The discoveries she’s made just since early 2014 have had “a huge impact on my life,” said Milne, a mother of nine in the northeast fishing town of Inverallochy. “I’ve done all this searching, it’s in my heart and I’ve just not been able to rest.”

She contacted “Seeking Kin” for assistance in finding her Rothenberg and Probst relatives after seeing a posting on the Facebook page of Tracing the Tribe, a Jewish genealogy site.

Milne began exploring the past to better understand the difficult life of her mother, who died early last year of cancer at 70. Helena and Stanislaw were married and worked during World War II in different parts of Great Britain for the Polish military-in-exile. Helena concealed her pregnancy from her husband and colleagues.

After delivering Elizabeth in South Hammersmith on Nov. 4, 1943, she gave the baby over to a private nursery in Hope Cove, in rural Devon in southwest England. When the home moved twice and Helena didn’t collect her daughter, the home’s nurse, Rose Toms, raised the child.

In 1965, at 22, Elizabeth located her natural parents, who had divorced in 1949, remarried others and remained in England. But Stanislaw died in 1967 and Helena disappeared after meeting the adult Elizabeth just once, at a coffee shop. Helena told Elizabeth she’d searched for her after the war.

“My abiding childhood memory is of feeling a total outsider wherever I was. … I simply felt I didn’t belong anywhere,” Elizabeth, near the end of her life, emailed Milne. “Looking back nearly 70 years later, I can see how that helped to shape me as a person.” 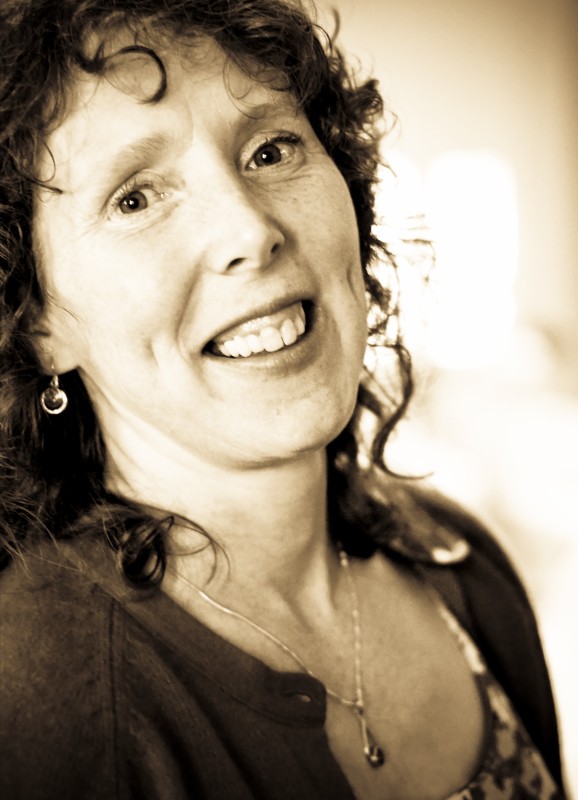 Milne promised to search for her mother’s family. After Elizabeth’s death, Milne said, “I HAD to find them.”

Milne read her grandmother’s file at the United Kingdom’s Ministry of Defense, leading to a number of revelations, notably name changes and learning that Malie and her elder sister, Rosa, were from Stryy in present-day Ukraine; that their brother’s name was Henryk; that Henryk was murdered in the Holocaust (possibly shot in the ghetto of Lvov); and that the siblings’ parents were Francesca and Pawel, known as Pinchas, the wealthy owners of a sawmill in the Polish district of Zolochiv.

Some of Milne’s findings meshed with what her American cousin knew because Guilfoyle’s father, who died at 73 in 2002, had recorded some of his family’s information. He’d even taken Guilfoyle and her sister, Renata, on a trip to England to visit his Aunt Helena at the nursing home in Lincolnshire – oblivious to the existence of Milne and her mother, who was living in nearby Yorkshire.

Milne also has gained information through the efforts of Michael Tobias, the vice president of programming for JewishGen, a leading New York-based organization that promotes Jewish genealogy.

“I can’t help myself,” said Tobias about being drawn in to the case, which he called “not a typical” one.

Tobias, who lives in Glasgow, 200 miles from Milne’s home, was asked to help by the British magazine Who Do You Think You Are?, an adjunct of the eponymous television program on genealogy, after she contacted the editors. He constructed a family tree of Milne’s Probst relatives, many killed in the Holocaust. The branch’s expanse holds out hope of survivors, Tobias said.

Milne is “absolutely desperate to find out what she can,” he said. “Her family seems to have tried so hard to hide [their Jewish identity], and she is so desperate to reclaim it.”

Said Milne: “Being Christian doesn’t stop me from appreciating my Jewish heritage at all. In Isaiah 58:12, I read ‘Thou shalt raise up the foundation of many generations and thou shalt be called “the repairer of the breach.” ’

“This has really been that: a breach of generations. I’ve received a lot of comfort from the Jewish Scriptures.”

(Please email Hillel Kuttler at seekingkin@jta.org if you know the whereabouts of Milne’s Rothenberg or Probst clan. If you would like “Seeking Kin” to write about your search for long-lost relatives and friends, please include the principal facts and your contact information in a brief email. “Seeking Kin” is sponsored by Bryna Shuchat and Joshua Landes and family in loving memory of their mother and grandmother, Miriam Shuchat, a lifelong uniter of the Jewish people.)