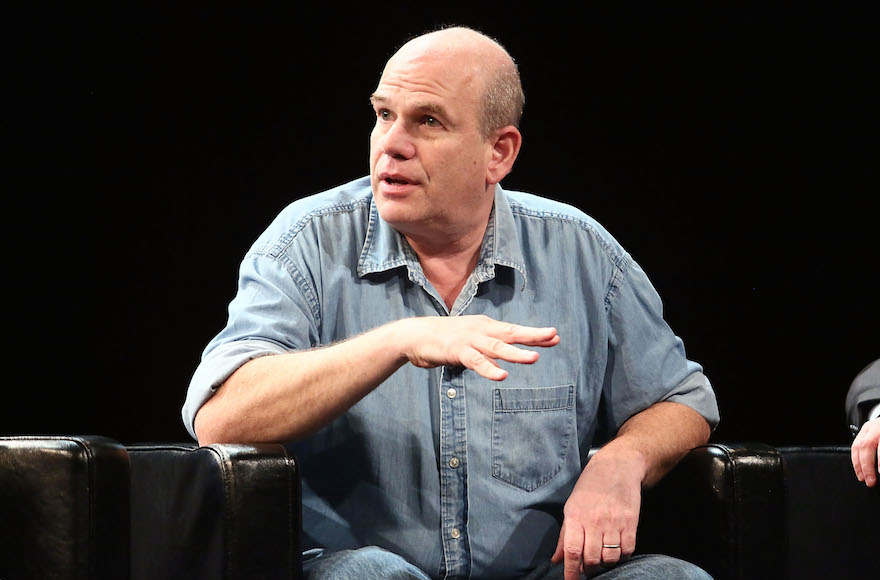 It’s no secret that Jewish television writer David Simon is adored at HBO. His past productions for the cable channel, including “The Wire” and “Treme,” are some of the most critically acclaimed series in TV history.

Nevertheless, it was surprising to hear last week that HBO had ordered not one, but two television pilots from the industry veteran.

The second is an unnamed project set on Capitol Hill, which could examine the influence of money on Washington, D.C., politics. Simon is developing this one with Jewish journalist Carl Bernstein, who along with Bob Woodward broke the Watergate scandal and helped force President Richard Nixon to resign from office.

Meanwhile, Simon – whose father worked for Jewish service group B’nai B’rith for 20 years – will have his latest HBO miniseries debut on August 16. The six-part series, entitled “Show Me A Hero,” chronicles the process of desegregating the city of Yonkers, New York, in the ’80s and stars Oscar Isaac, Wynona Rider, Alfred Molina and Catherine Keener.

Simon’s shows have always enjoyed more acclaim than viewership, and he has said recently that he’s surprised HBO keeps bringing him back. In one interview, he called himself the “PBS of HBO.” He credits the Internet with giving his material a long enough lifespan to allow it to reach people who are genuinely interested.

“I don’t think people watch my stuff when it’s on the air,” Simon told the UK’s Independent last Friday. “I think I have a very long tail. If the stuff is allowed to exist, it will stand. Some people will find it, and some people won’t.”