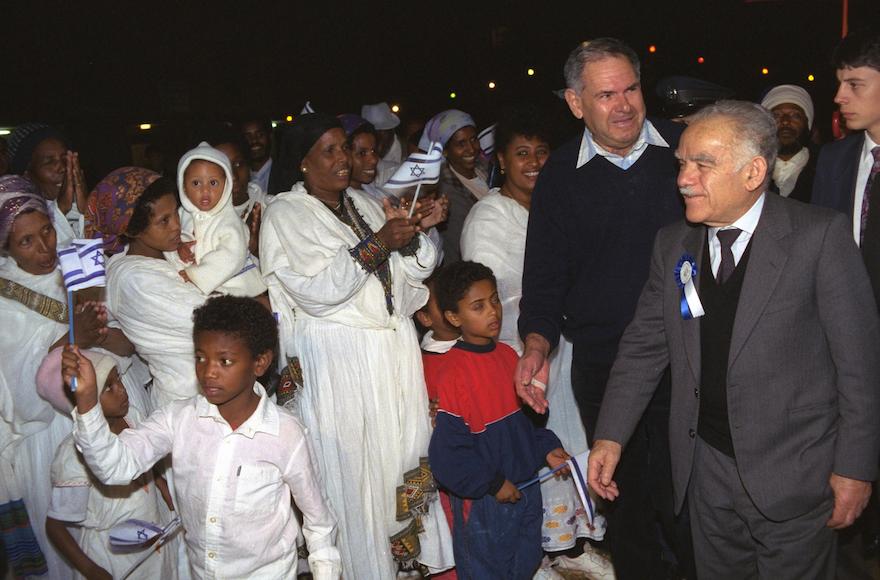 Since adapting his Israeli show “Prisoners of War” for U.S. audiences in the form of the Showtime hit “Homeland,” writer and director Gideon Raff has seen his Hollywood career take off.

After creating the series “Tyrant” for FX and “Dig” for USA, the Israeli Raff has now sold a pitch for a film on Israel’s early 1980s rescue of Ethiopian Jews to Fox Searchlight Pictures.

According to Variety, Raff will write, produce and direct “Operation Brothers,” which will be based on Israel’s efforts in the ’80s to airlift Ethiopian Jews who were trapped in refugee camps and discriminated against in Sudan. Raff’s film will follow the story from its beginnings in 1977, when then-prime minister Menachem Begin ordered the Mossad to devise a plan to save the Ethiopians. It is unclear yet whether the film will depict either of Israel’s two biggest rescue operations: Operation Moses (1984 -1985 ) or Operation Solomon (1991), which combined led to the rescue of over 20,000 Ethiopians.

A French film from 2005 named “Live and Become,” which centered on a young Ethiopian’s journey during Operation Moses, won a Cesar award (the French equivalent of an Oscar) for best screenplay and garnered several other awards in international festivals.

Alexandra Milchan, who was an executive producer on the 2013 hit “The Wolf of Wall Street,” is set to produce alongside Raff. 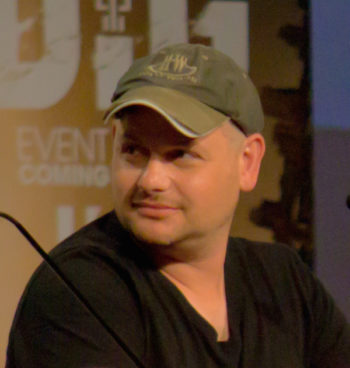 Gideon Raff at the 2014 Comic-Con in San Diego. (Wikimedia Commons)

Raff has been arguably the most successful Israeli crossover filmmaker in recent years, bringing Israeli and Middle Eastern themes and political issues into the Hollywood mainstream. “Homeland” and its progenitor “Prisoners of War” both involved soldiers who return home after being held captive by Islamists. “Dig,” which got poor reviews and was cancelled after one season, followed an American FBI agent on an archaeological mission in Jerusalem. “Tyrant,” which has reached moderate success, follows the son of a fictional tyrannical Arab ruler in a fictional Middle Eastern country. The latter two shows had to be filmed outside of Israel during the summer of 2014 when the conflict between Israel and Hamas flared up.

But if Raff’s new project succeeds, it might be the most quintessential Israeli work he has created so far.