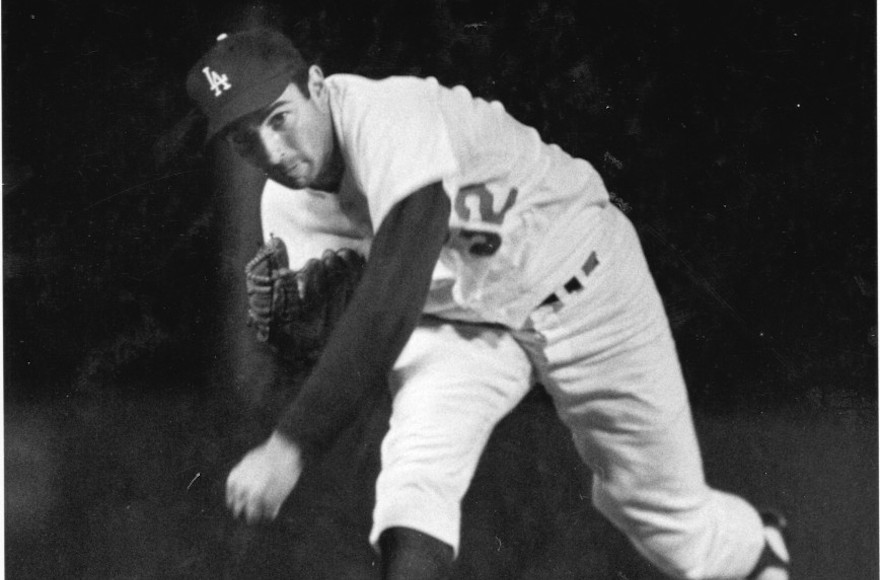 Sandy Koufax, the Brooklyn and Los Angeles Dodger who would not pitch a World Series game on Yom Kippur. (National Baseball Hall of Fame Library)
Advertisement

WASHINGTON (JTA) – Jesse Agler was pretty talented as a catcher and pitcher in Little League, yet his parents benched him regularly.

That’s because the Aglers had a no-baseball-on-Shabbat rule, one cloaked in sports royalty.

“It was a source of frustration as a kid, but I appreciated later what they tried to do,” said Agler, a 33-year-old radio broadcaster for the San Diego Padres who grew up in South Florida. “It goes back to Koufax making the point about that day, that it’s not for baseball.”

Agler was referring to the decision by Sandy Koufax, the star pitcher of the Los Angeles Dodgers, to sit out Game 1 of the 1965 World Series against the Minnesota Twins because it fell on Yom Kippur. Koufax instead started Game 2 the next afternoon. The Dodgers lost both days, but won the championship in seven games.

The mighty left-hander had dominated that regular season, leading the majors with 26 wins, a 2.04 earned run average, 27 complete games and 336 innings pitched – not to mention he also pitched a perfect game, set a 20th-century record with 382 strikeouts and earned the National League’s Cy Young Award.

Koufax was the supreme pitcher of his generation and the greatest Jewish hurler ever, and his taking a stand occurred at baseball’s centerpiece event. It’s become the stuff of legend in American Jewry as an example of ethnic pride.

“There was no hard decision for me,” Koufax said later in an ESPN documentary released in 2000. “It was just a thing of respect. I wasn’t trying to make a statement, and I had no idea that it would impact that many people.”

Intended or not, Koufax’s call continues to resonate 50 years later. While the decision was a personal one for Koufax, now 79, it represented a visible, even monumental, progression for Jews of his generation in claiming their place in this country. If a great athlete could proudly stand up as a Jew, the feeling went, we can, too.

Koufax followed in the deep footprints of the previous generation’s American Jewish baseball icon, Hank Greenberg, who sat out an important game played by his Detroit Tigers during the 1934 pennant race that fell on Yom Kippur.

“I think it was a matter of conscience with both of them,” said Larry Ruttman, author of the 2013 book “American Jews and America’s Game.” “Koufax was a huge star when he did it, and Greenberg in ’34 wasn’t – but he was coming to be one.” 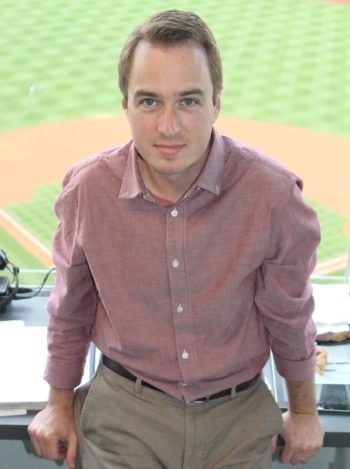 Greenberg’s legend has faded a bit because nearly a century has passed, Ruttman said. Koufax, by contrast, “remains so potent now because his playing days are still within living memory” for many fans.

Koufax’s decision remains so profound, in fact, that a half-century later it still carries lessons for those raised neither with the sport nor in the United States.

London native Alexandra Benjamin teaches a course on Jewish history during the semester-long Tichon Ramah Yerushalayim international high school program. In discussions about the sometimes disparate pulls of secular and Jewish culture, she returns time and again to the Koufax decision.

“The reason the Sandy Koufax example works so well is that baseball is very much a part of American culture and he is Jewish,” Benjamin said. “At some point he had to make a choice.

“So some guy stayed home from work and it was Yom Kippur – he’s not the only one, but he’s a public figure,” she added. “Still today, that example is relevant, it works and it has impact.”

“It was mind blowing,” said Benjamin, because such availability is inconceivable at a British sports venue. She said the kosher hot dogs, like Koufax, demonstrated that enculturation and Jewish pride are highly compatible.

At a recent Padres-Nationals game at Nationals Park here, Carly Meisel, a former student of Benjamin, had Jewish values and baseball on her mind. The previous week, she and some friends had attended a game at Boston’s Fenway Park – on Jewish Heritage Night.

Meisel, 18, was attending the Nationals’ game with approximately 50 other incoming freshmen at George Washington University. Among those waiting at the stadium’s kosher kiosk was Yoni Kaiser-Blueth, the kippah-clad executive director of the university’s Hillel.

Kaiser-Blueth, 40, was born in Brazil, but quickly adopted baseball as a child in America. He grew up in Los Angeles, where, unsurprisingly, Koufax’s legend was strong.

“The takeaway is that you’ve got values, and choices to make in life. It resonates especially today because of the lack of relevancy of Judaism in some people’s lives,” Kaiser-Blueth said as he pumped mustard across his kosher sausage.

“If you see an athlete — for better or worse a role model — make that choice, it can reverberate in their [the fans’] lives. Think of what Madonna did for kabbalah – she created a whole industry.”

Apropos of Koufax, Kaiser-Blueth noted that every year at this time, his students raise concerns over school conflicting with the approaching Jewish holidays. The issue is acute this year, with all seven days falling during the week.

Meisel expressed confidence in professors’ willingness to help her make up missed classes and coursework. She related that surety directly to Koufax’s example. (Koufax, through his agent, declined JTA’s interview request.) 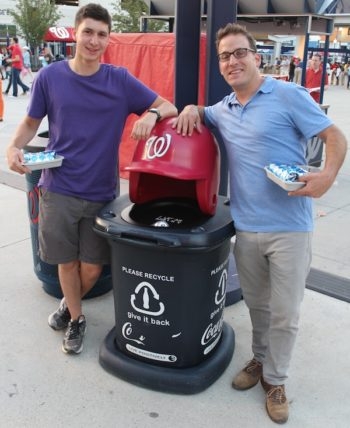 “We’ll make it doable,” she said. “If he can miss a game, and everyone’s watching – it takes strength to do that. It’s a good example of what we can do in day-to-day life.”

Koufax’s former catcher, Norm Sherry, made a different choice; he played on the High Holidays. As a teen, he had attended school and played basketball on those days, even though the overwhelmingly Jewish student body in Los Angeles’ Fairfax High School stayed home.

Koufax “made the right decision,” said Sherry, who roomed with Koufax for road games in 1962, but in 1965 was a minor-league manager for a Dodgers’ farm team. “So many people followed him, who were in awe of him, and he was doing it for all [of them].”

As it happens, Koufax sitting out Game 1 in the 1965 World Series also yielded one of baseball’s most famous quips.

Don Drysdale, who would later join Koufax in the National Baseball Hall of Fame, replaced him on the mound that day. The Twins pounded Drysdale for six runs in the third inning on the way to an 8-2 victory.

When Dodgers’ manager Walter Alston took the ball from Drysdale, the big righty reportedly said, “I bet you wish I was Jewish, too.”