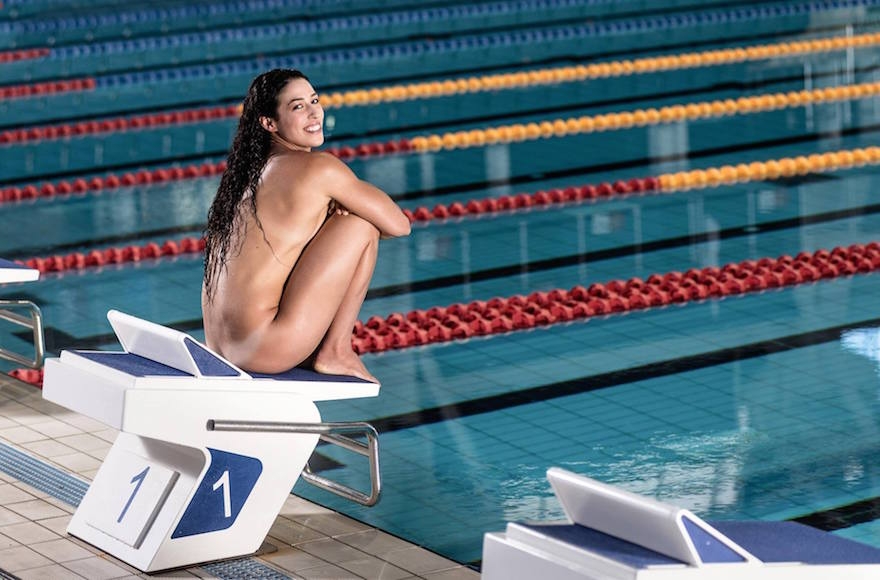 Since 2009, ESPN The Magazine has released an annual issue that features photos of renowned athletes posing nude. The Body Issue has become a fixture of popular sports culture that celebrates the immaculate bodies that top athletes can achieve.

Now, Israel’s popular Yedioth Ahronoth newspaper has given the idea a try, photographing 14 of Israel’s best athletes nude in “a first” for the country. According to Israel21C, fashion photographer Gabriel Baharlia spent two and a half weeks with the athletes to produce the images. The results, published last weekend, are as startling as ESPN’s. 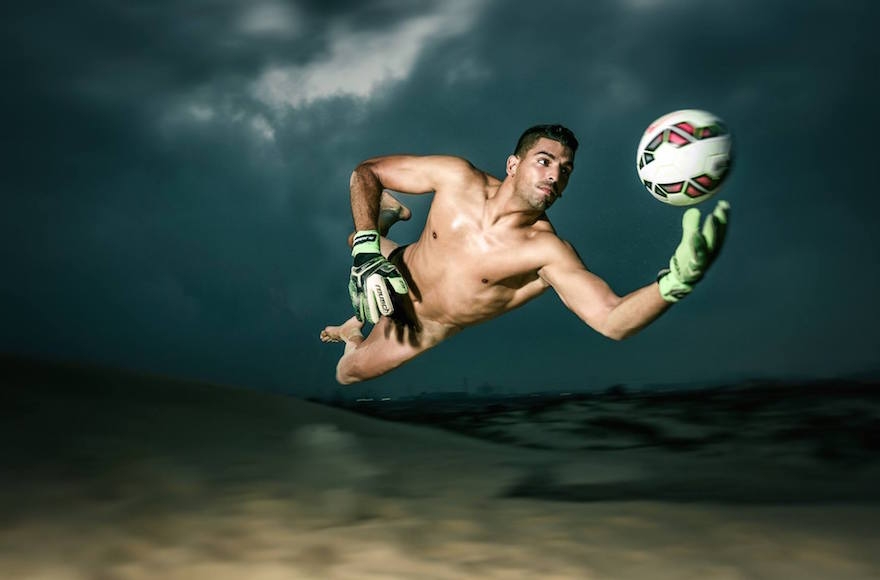 Ariel Harush is a soccer goalkeeper for the Israeli national team and Hapoel Tel Aviv in the Israeli Premier League. 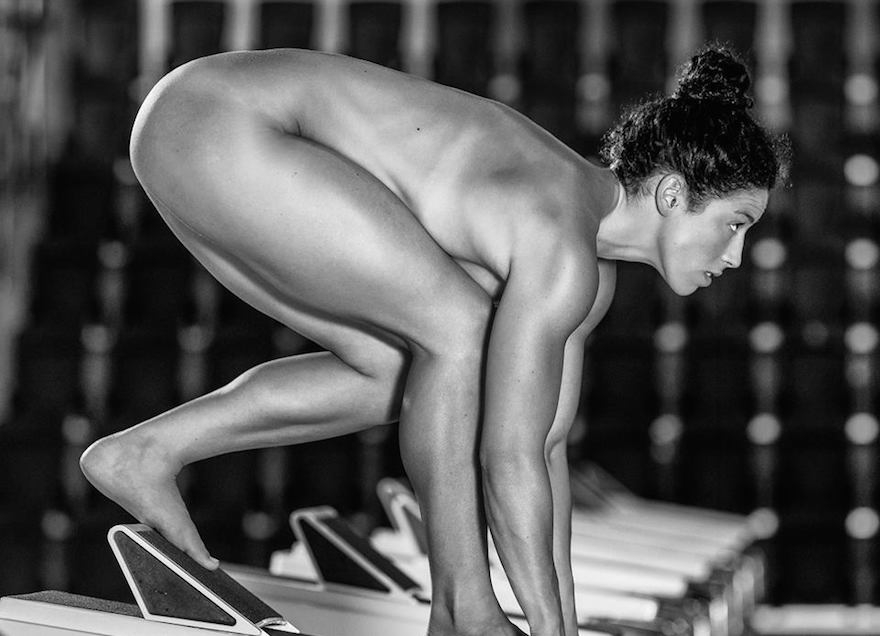 Amit Ivry is an Olympic swimmer who holds several national records in Israel. 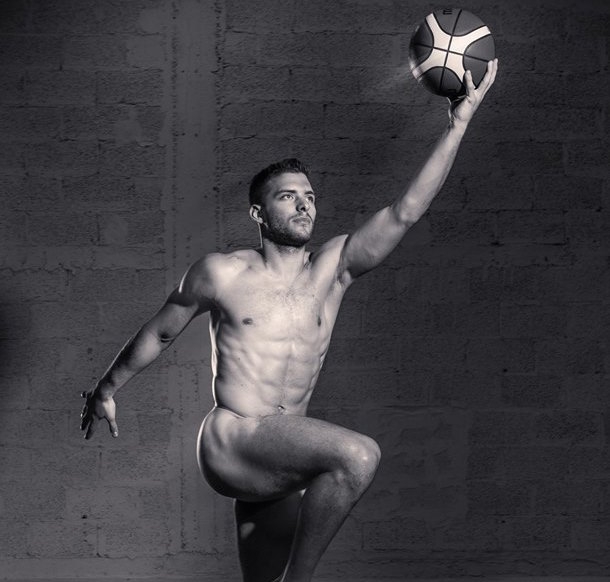 Gal Mekel is a basketball guard who has played in the NBA and currently handles the ball for Serbian team Red Star Belgrade. 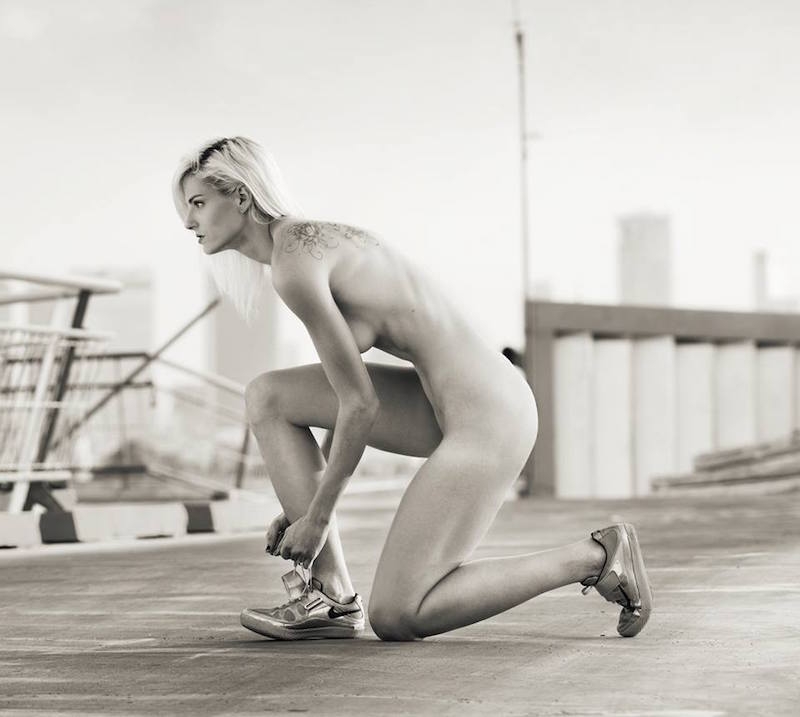 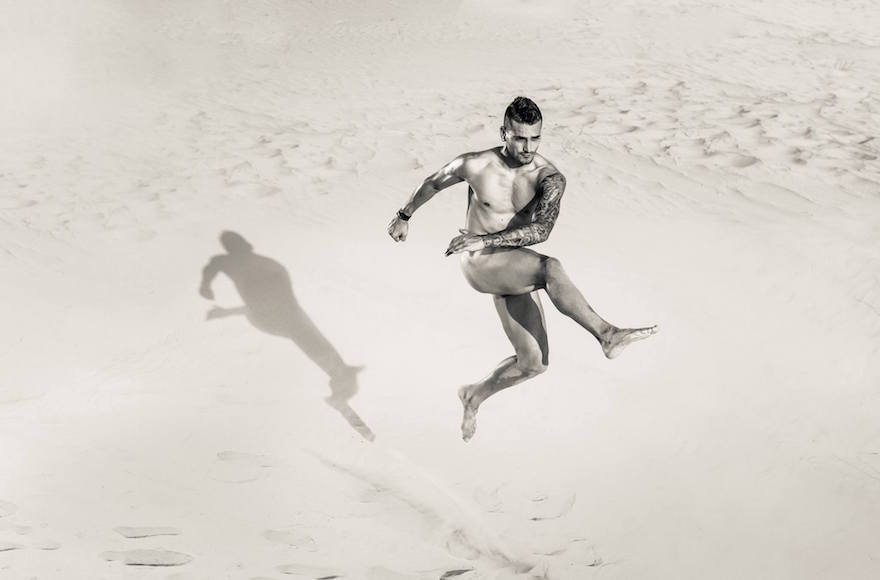 Maor Buzalgo is a soccer midfielder for the Israeli national team and Hapoel Beer Sheva in the Israeli Premier League. 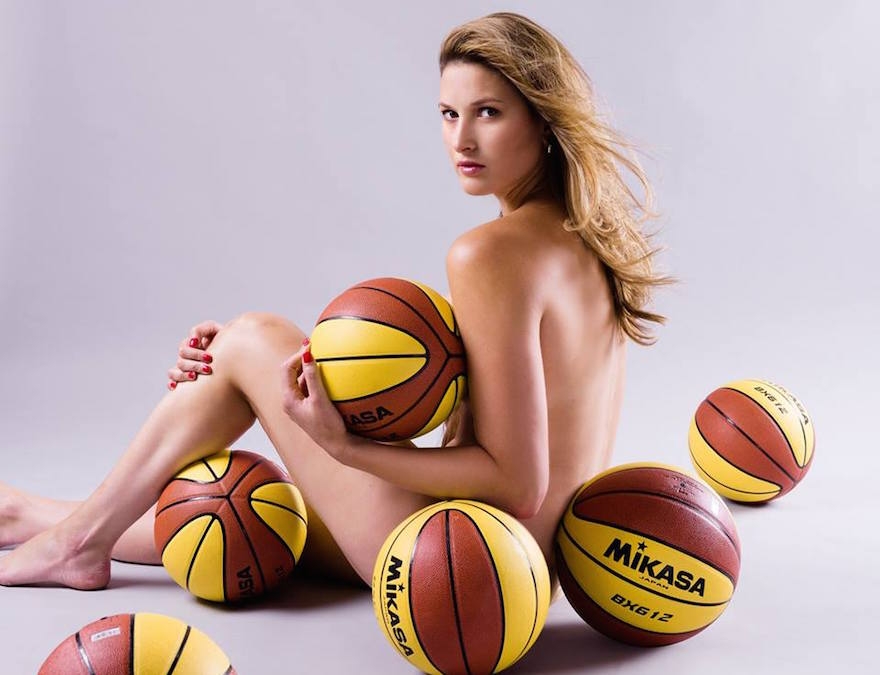 Meirav Dori is a basketball guard who plays for the Israeli national team. 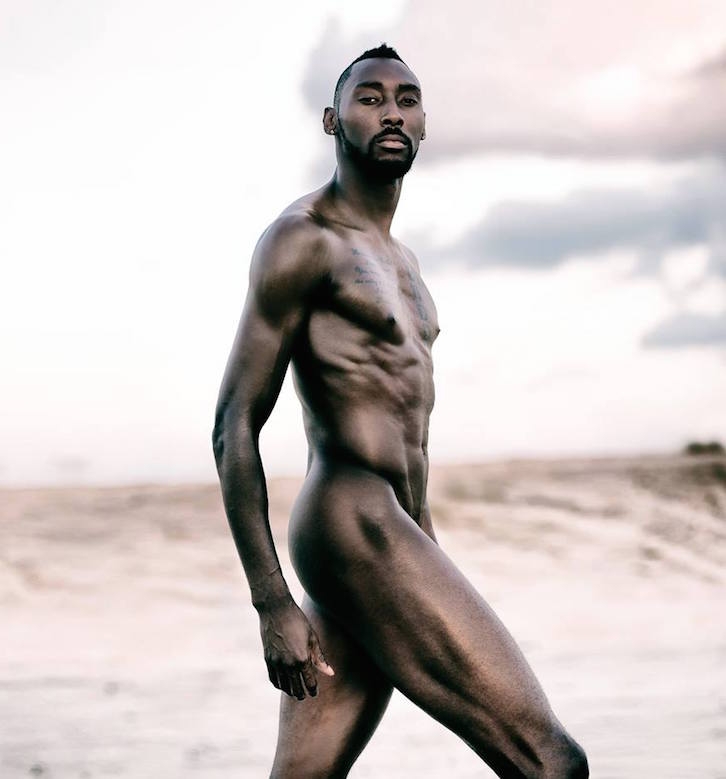 Donald Sanford is an American-Israeli Olympian who holds the Israeli record in the 400-meter dash.