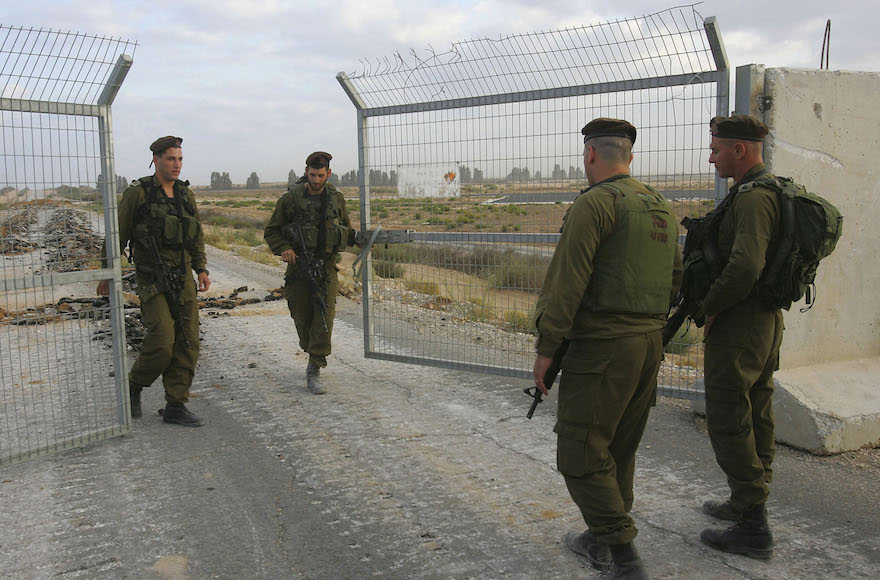 All crossings will be closed from noon Tuesday until one minute before midnight Wednesday, the Israel Defense Forces announced. Crossings based on medical and humanitarian needs will be decided on a case-by-case basis by the coordinator of government activities in the territories, according to the IDF.

Yom Kippur begins at sundown Tuesday and ends after sundown Wednesday. Beginning Wednesday night, Muslims begin their observance of the four-day Eid al-Adha holiday, or the Feast of the Sacrifice.

Tens of thousands of Jews are expected to visit the Western Wall on Yom Kippur, according to the Jerusalem Police, who said in a statement that thousands of police officers, Border Guard officers and volunteers will be deployed throughout the city starting from Tuesday morning to maintain public order and security.