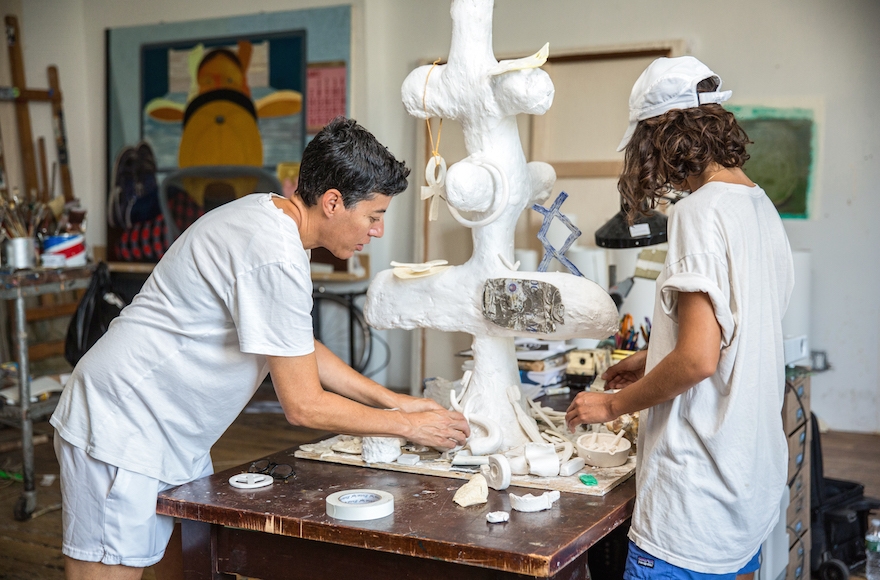 Rustow, 46, researches Jewish life in the Medieval Middle East. Her 2008 book “Heresy and the Politics of Community: The Jews of the Fatimid Caliphate” upturned notions of how Jews lived under the Islamic Fatimid Caliphate, suggesting a higher level of tolerance and cooperation than had been assumed.

Lerner, 36, is the author of the acclaimed novels “Leaving the Atocha Station” and “10:04.” He has also published three books of poetry and is a professor at Brooklyn College. His mother is the noted psychologist Harriet Lerner. 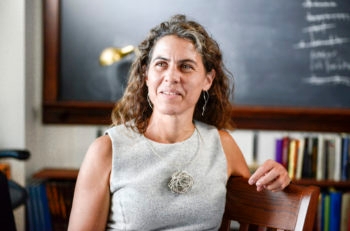 Eisenman, 50, is a painter, sculptor and printmaker who explores gender roles, family dynamics and economic inequality through a surrealistic style. Her works, which now sell for around $75,000 each, have been shown at prestigious museums such as the Whitney Museum of American Art in New York City and the Carnegie Museum of Art in Pittsburgh.

Cohen, 59, is the founder of Health Care Without Harm, an organization that has helped eliminate the use of harmful toxins such as mercury from the health care system. He has also founded the Healthy Hospitals Initiative and Practice Greenhealth, which provide hospitals with guides on how to responsibly care for patients.

The John D. and Catherine T. MacArthur Foundation is one of the largest private organizations in the United States and awards 24 grants of $625,000 each year to a mix of artists, scientists, intellectuals and innovators in a variety of fields. The award is one of the most prestigious of its kind in the world, and its winners are nicknamed MacArthur “geniuses.” 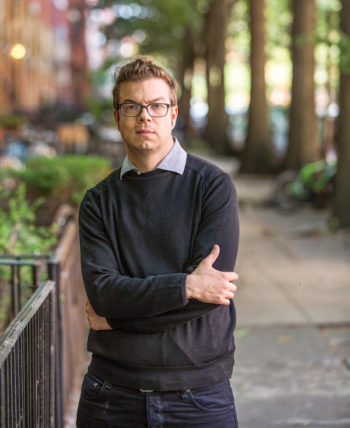 Lerner told The New York Times that the grant, which is given with no strings attached, will allow him to devote more time to writing and less to teaching.

“It takes away all your excuses not to be doing the most ambitious work,” Lerner said.

Eisenman was informed of her prize while in Fire Island, New York.

“The part of the award that is most meaningful is the validation and the vote of confidence from my peers or whoever this mysterious force is that decides I’m going to get this,” she told the Times.

However, the artist might not spend her earnings in the most productive way.

“I’m going to buy some gold chains and Gucci loafers,” she quipped.