What Jews with disabilities can teach the rest of us 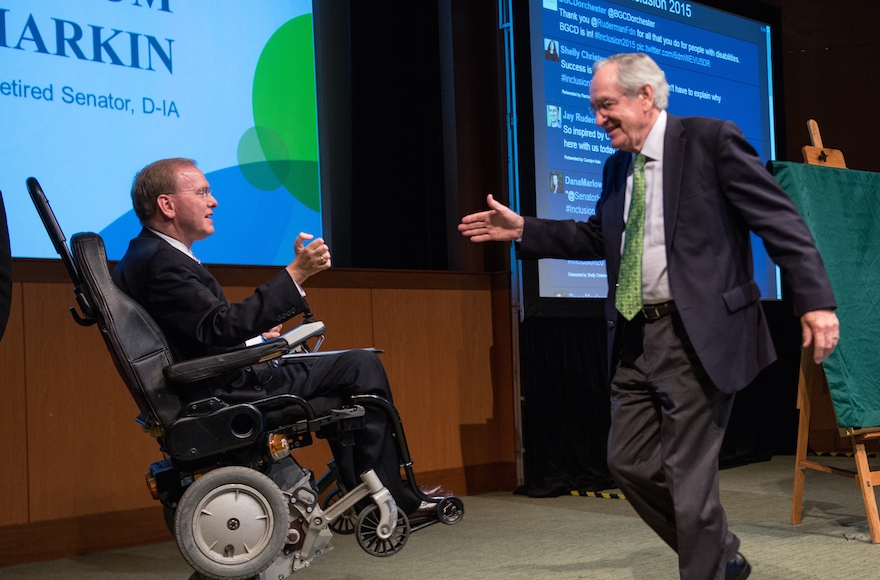 BOSTON (JTA) — Ruti Regan has been told she’s a pioneer, the first autistic rabbinic student at the Jewish Theological Seminary. But she doesn’t believe that for a second.

“What do you do in a beit midrash?” she asked, referring to a Jewish study hall. “You sit in the same place, learn with the same people, study the same texts, ask the same questions for hours on end, as you rock back and forth, and talk to each other in a sing-songy voice.”

A fourth-year rabbinic student at the Conservative movement’s flagship seminary, Regan said it’s natural that Jews on the autism spectrum would find a home in the rabbinate. It’s a profession, she said, “that has found a way to sanctify” the cognitive skills, movements and communication styles often associated with the neurodevelopmental disorder. 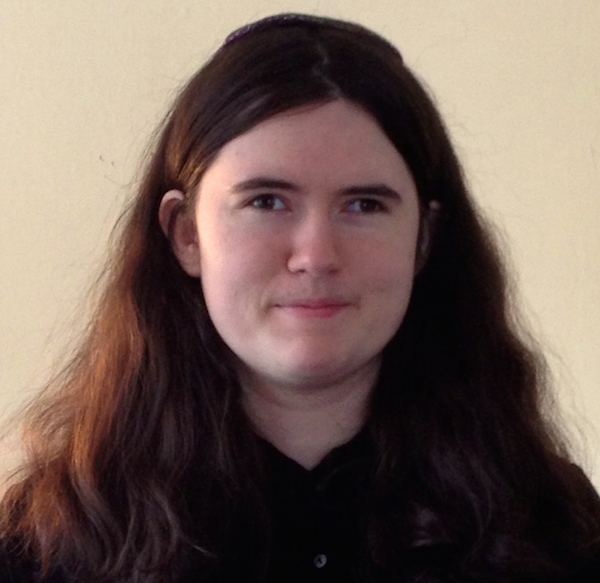 Ruti Regan is an autistic rabbinic student at the Jewish Theological Seminary. (Courtesy of Ruti Regan)

Regan and her fiance, the autism rights activist Ari Ne’eman, were among the 550 people who gathered this week at the Seaport World Trade Center here for a two-day gathering on disability inclusion. The conference, the inaugural Ruderman Inclusion Summit, focused on making the Jewish community and society at large more welcoming for the nearly 20 percent of people who have some form of physical, cognitive or emotional disability — and on what such individuals can offer the world.

Session topics ranged from inclusion in synagogue life to creating welcoming workplaces to love, dating and romance for people with disabilities. Among the featured speakers were Special Olympics athlete Loretta Claiborne; journalist John Hockenberry, who was paralyzed in a car crash, and author and Pulitzer Prize winner Ron Suskind.

Suskind, whose most recent book, “Life, Animated,” chronicles his relationship with his autistic son, told JTA that people need to change the way they look at and interact with those who have disabilities.

“Having this many people in the discard pile is our deficit as a society,” he said.

In his plenary address, Suskind recalled a conversation he had with an Israel Defense Forces official who described how autistic soldiers can spot patterns that most others cannot.

Including people with disabilities in regular life — as opposed to providing separate social services, schooling, housing and employment for the disabled — is a major focus of the work of the $185 million Ruderman Family Foundation, which organized the conference.  The foundation’s president, Jay Ruderman, says the Jewish community is lagging when it comes to inclusion. 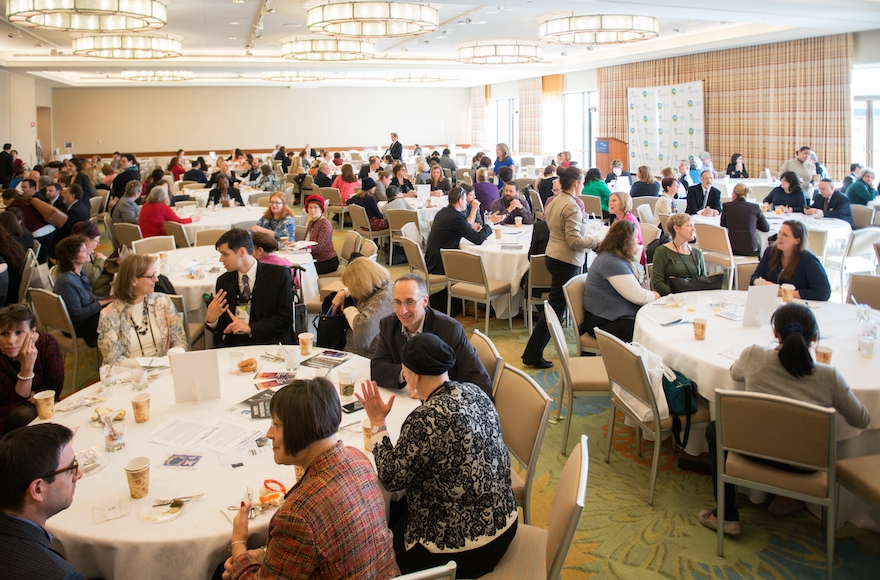 In years past, the foundation, together with the Jewish Funders Network, has hosted conferences for philanthropists in an effort to advance inclusion of people with disabilities. But this week’s summit was the first Ruderman conference open to the general public. Participants included individuals with disabilities who have become advocates, educators, philanthropists, entrepreneurs, therapists and nonprofit professionals from across the Jewish world, as well as disability advocates outside the Jewish community.

The gathering coincided with 25th anniversary year of the Americans With Disabilities Act, or ADA, the landmark piece of federal legislation that prohibits discrimination against people with disabilities and mandates accessibility in the public sphere and reasonable accommodations in the workplace. At the conference, the former Sen. Tom Harkin of Iowa, an author of that bill and a longtime advocate for people with disabilities, was given the $100,000 Morton E. Ruderman Award in Inclusion.

“I think the biggest barriers are attitudinal barriers,” he said. “It’s all about leadership. It’s about that rabbi or educator or business owner who says, ‘I’m going to go out of my way to make my synagogue or school or business inclusive.’”

Summit participants said they were optimistic that more of those leaders would emerge after this week’s gathering. As Ruti Regan put it, “I’m hoping that it will lead to ongoing collaboration across communities and organizations.”

Regan is the co-founder of the new group Anachnu (Hebrew for “we”), which is working to create a “Torah-leaning community in which disability is speakable, normal and a matter of fact.” Regan says that understanding Torah — and living it — requires an understanding of disability.

“The Torah says, ‘Do not insult the deaf or put a stumbling block before the blind,'” she said, citing a passage from the Book of Leviticus. “But to understand that, you have to know what deaf people find insulting and what blind people consider obstacles.”