At World Series of Poker, 2 Jews in final 3 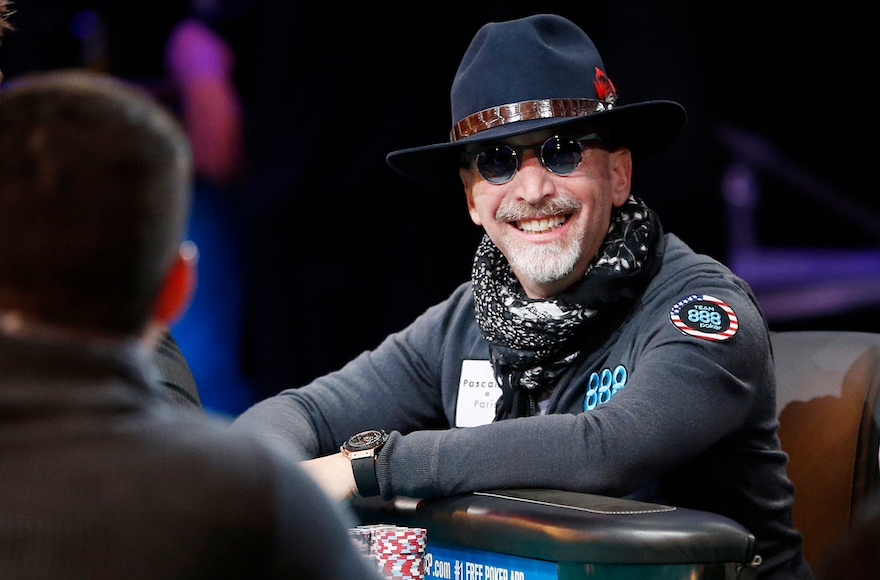 (JTA) — Two American Jews are among the three players remaining at the final table of the World Series of Poker Main Event.

Neil Blumenfield of San Francisco and Josh Beckley of New Jersey are battling with chip leader Joe McKeehen of Pennsylvania in a bid to reach the finals Tuesday night at the Rio All-Suite Hotel & Casino in Las Vegas. The tournament started with 6,420 players.

Four Jews will be among the tournament’s top five finishers. Max Steinberg of Las Vegas finished fourth and an Israeli, Ofer Zvi Stern, was fifth. Both were eliminated Monday, walking away with millions of dollars.

Stern, 36, of Herzliya, was the second Israeli player to make the final. Amir Lehavot finished third in the 2013 tournament.

Stern was criticized for taking too long to make decisions during the final rounds.

“I do realize sometimes it may seem like it takes too long. But if you need to take a moment to make the right decision, you should take it,” he told The Associated Press. “You have a lot at stake.”

The winner of the World Series of Poker Main Event will earn $7,680,021 and the unofficial title of world champion of poker.