Op-Ed: Reform movement will continue to push for transgender rights 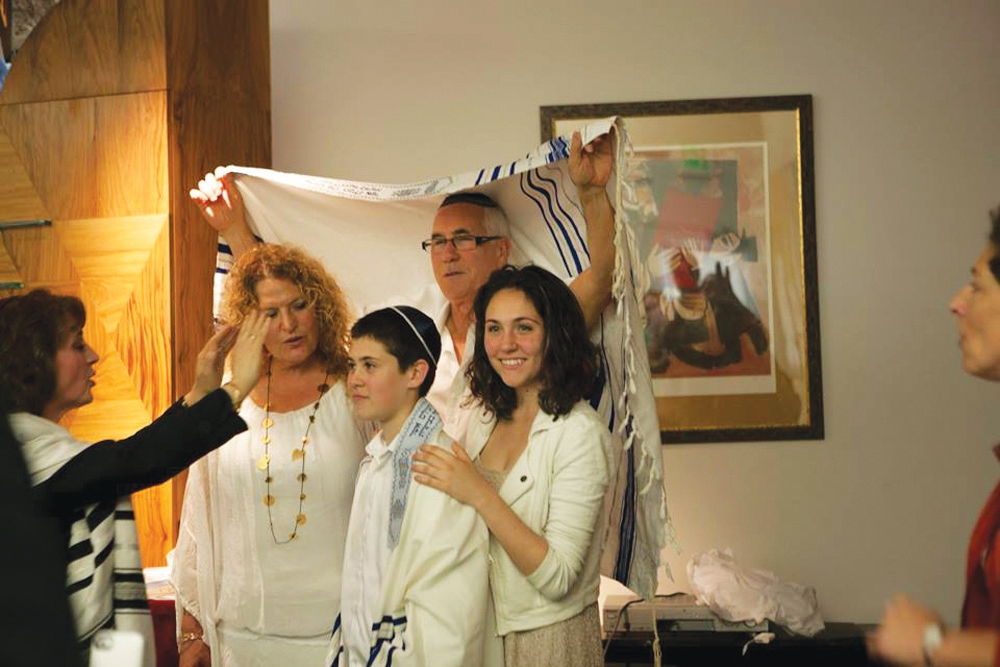 By WASHINGTON (JTA) — On Nov. 5, delegates to the Union for Reform Judaism’s 73rd biennial convention unanimously adopted a resolution on the rights of transgender and gender nonconforming individuals. It was a moment of great pride and celebration, tempered by the knowledge that just two days earlier — and reflecting how much work remains to be done to ensure full inclusion and equality for the LGBT community nationwide — Houston voters overturned an ordinance that had established nondiscrimination protections for gay and transgender people.

The URJ resolution was crafted and sponsored by the Commission on Social Action of Reform Judaism and the vote came after the adoption of a similar resolution by the Reform movement’s Central Conference of American Rabbis. It not only affirms the work our movement is doing to make people of all sexual orientations and gender identities feel included, but also makes a clear and unequivocal statement of the values that are a hallmark of Reform Judaism.

In the spirit of the deeply held belief that all people are deserving of dignity and respect, our tradition teaches that every person is created b’tzelem Elohim, in the image of the divine. We are all God’s children, with special and unique gifts to share with each other and the world.

We are also informed by our own history and are acutely aware that our journey out of slavery from Egypt didn’t happen overnight. The implementation of this new policy will take time, though in many ways this resolution is a reflection of a reality we are already living in many of our congregations, at summer camps and among our clergy. That is why the resolution calls on Reform movement institutions “to begin or continue to work with local and national Jewish transgender, lesbian, gay and bisexual organizations to create inclusive and welcoming communities for people of all gender identities and expressions.” 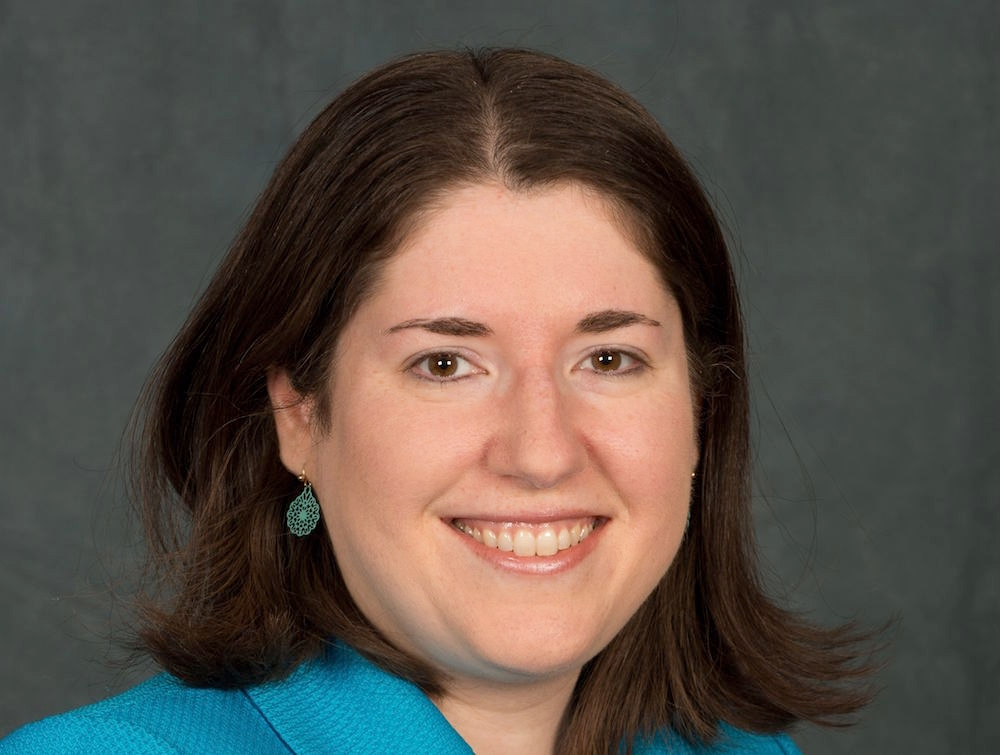 The ordination of transgender rabbis, the cultural competency trainings for religious school staff, the education programs on gender identity and expression, the sermons on the topic of gender identity and gender expression, the act of ensuring to the extent feasible the availability of gender-neutral restrooms and other physical site needs that ensure dignity and safety for all and the use of language in prayers and in documents that ensures people of all gender identities and gender expressions are welcomed is already happening within many Reform movement institutions.

The resolution will be an added catalyst, supporting Reform movement communities in work that will make us stronger and more inclusive across North America.

It is clear that our dedication to equality, inclusion and safety must extend beyond our synagogues or camps. The Federal Equality Act, a bill introduced by Sen. Jeff Merkley, D-Ore., and Rep. David Cicilline, D-R.I., would prohibit discrimination based on sexual orientation and gender identity in employment, housing and public accommodations. It is the most comprehensive piece of civil rights legislation for LGBT individuals proposed to date and the Reform movement will continue to advocate forcefully for its passage as we continue to work and pray to ensure that the dignity of every person is protected and celebrated.