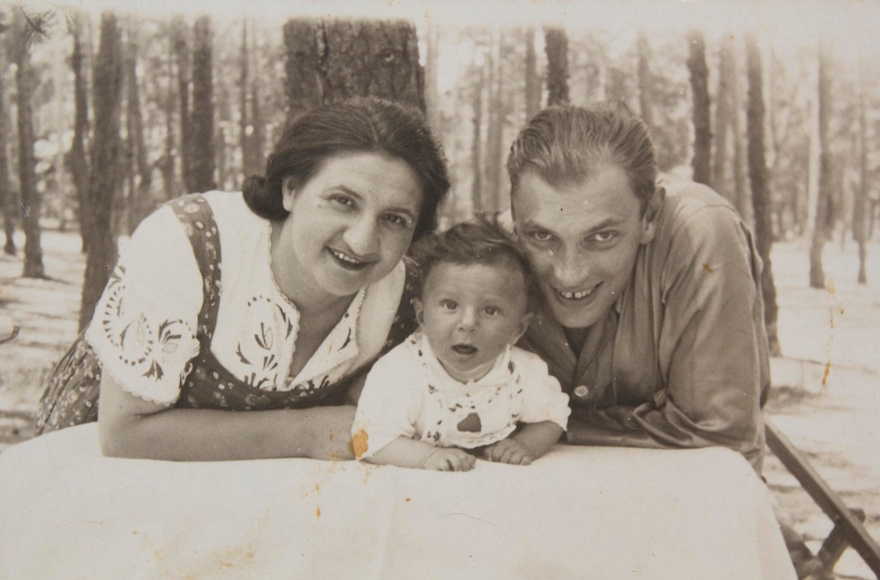 Michael Hochberg as a baby with his parents. (Courtesy of Jewish Foundation for the Righteous)
Advertisement

This Hanukkah will not be a typical one for Michael Hochberg, a 77-year-old man from Haifa, Israel.

On Wednesday, he was reunited with the Polish woman who saved his life in Warsaw during the Holocaust.

Hochberg greeted Krystyna Jakubowska, 86, at New York’s John F. Kennedy International Airport with a bouquet of flowers. The pair, along with members of their families, will spend a week together in New York and celebrate the holiday.

The Jewish Foundation for the Righteous organizes a similar reunion each year, but this year’s event, which brought together two people who have barely seen each other in 68 years, is particularly special, JFR’s executive vice president Stanlee Stahl said.

“This year, the reunion takes place just days before the beginning of Hanukkah, a significant coincidence as Hanukkah is the story of survival and miracles,” said Stahl.

Jakubowska’s family took Hochberg in from the Warsaw Ghetto in 1942, when he was a 4-year-old boy, risking their lives in the process. The family saved him just before the Warsaw Ghetto Uprising of 1943, World War II’s largest act of Jewish retaliation, which led to the deaths of over 10,000 Jews. 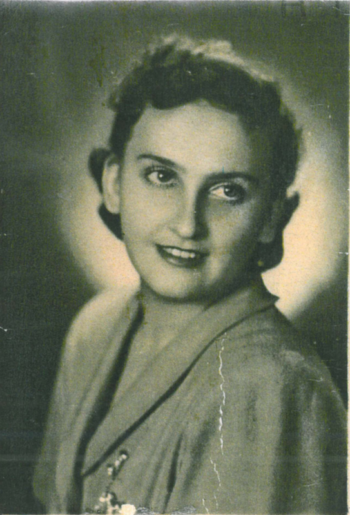 Krystyna Jakubowska (Courtesy of Jewish Foundation for the Righteous)

Hochberg says he remembers watching the ghetto burn from the Jakubowskas’ balcony. He never saw any of his family members again.

The Jakubowska family kept Hochberg safe for the remainder of the war. After Krystyna’s parents died – her father Jozef, a Polish underground fighter, died in combat – she guided the family out of Warsaw. On the day of her mother’s funeral, she stayed home with Hochberg and kept him safe.

After the war, Krystyna delivered Hochberg to a Jewish orphanage, where he was later claimed by a relative. He moved to Haifa in 1957.

Hochberg married in Israel, where she had three sons and eight grandchildren. Jakubowska had two daughters, a son and five grandchildren. They met for a couple days in Poland in 2006.

“We are eternally grateful for these Righteous Gentiles, and through our work, hope to share their inspirational stories,” Stahl said.