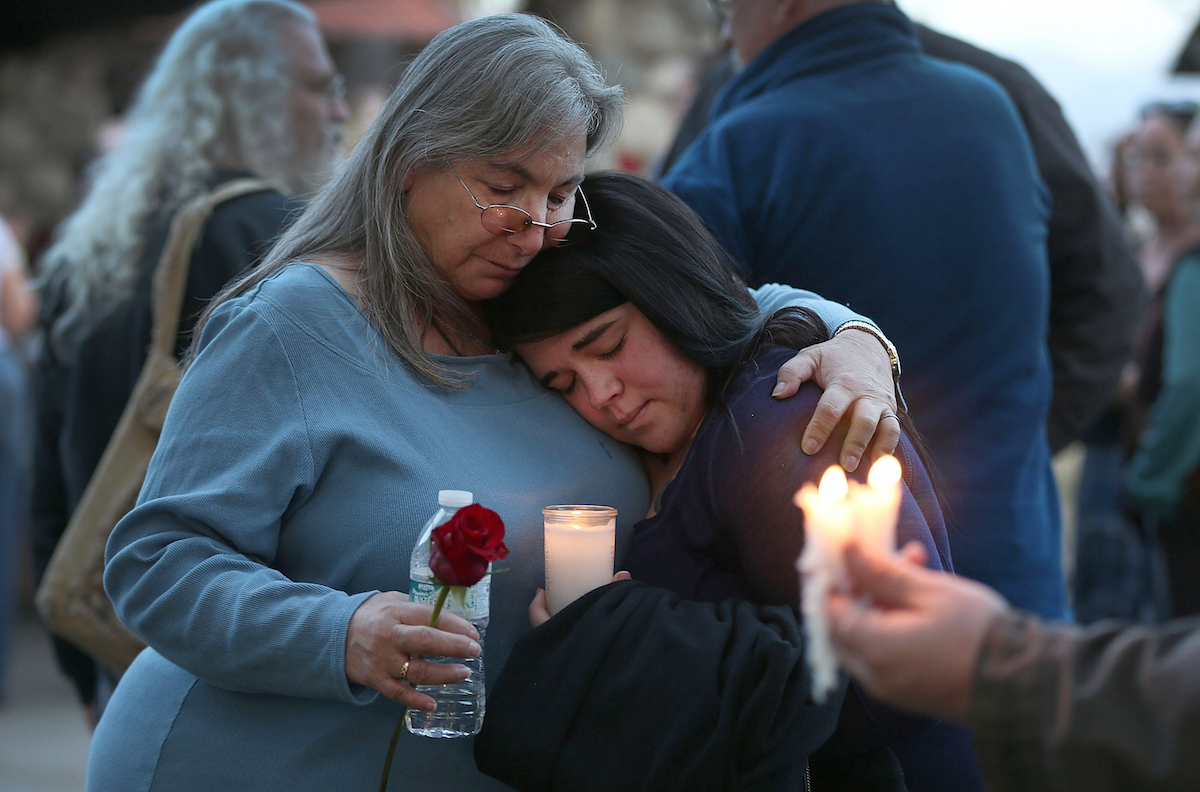 A memorial service in California for a victim of the shooting at the Inland Regional Center, Dec. 5, 2015. (Joe Raedle/Getty Images)
Advertisement

NEW YORK (JTA) – With the recent shooting in San Bernardino, television and social media have yet again brought images of fatalities and injuries and the grief of those directly affected into our homes. For many Americans, and in particular the Jewish community, the constant streaming of these images may cause a diminished sense of security, a demoralized public and reduced confidence in the ability of our community to remain resilient in the face of ongoing attacks.

With Hanukkah beginning this week, and with it many public celebrations across the country, individuals may seek to change their routines, modify their behavior or alter their perspective to remain safe and secure. In Boston, the marathon bombing led an entire city to shut itself down. In Brussels, an entire western European capital shuttered its stores, schools, houses of worship and government facilities, bringing everyday life to a virtual halt.

While the American public may change the way they view and assess their priorities, we must remind ourselves that loss of life, injury and property damage are often the least ambitious of the objectives of many terrorist organizations. The greatest impact that terrorists seek is to strategically erode our public morale.

The 24/7 news cycle – where terrorist attacks are breaking news, footage is played again and again, and victims and relatives are interviewed constantly – sensationalizes the incidents. This is enhanced by the ability of social media not only to amplify the impact and message of terrorist organizations, but also convey them to larger audiences than ever.

Given this, homeland security strategies must address the psychological factor of terrorism. 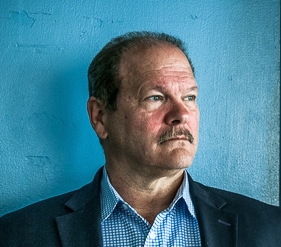 If a terrorist organization believes that its attack on a particular community is not likely to create mass chaos and fear, it may have less reason to devote resources to such an attack. Citizens who are immunized against the psychological influence of attacks have a greater ability to resist such manipulation.

Fear and anxiety can be prevented. Homeland security efforts are enhanced by including a component to offset the psychological impact of terrorism. Adequately preparing our communities and the general public at large for the terrorist threat is essential to maximize not only the public’s confidence in their ability to weather a crisis, but also to understand the psychological manipulations of the terrorists and counter them by controlling their reactions to terrorist incidents.

In other words, strengthening the resilience of the American Jewish community should be a key goal in any homeland security strategy that aims to deter terrorist attacks and minimize the traumatic impact on the community in the event of an attack.

In that vein, timely and honest public messaging from senior officials is more critical today than ever and has become a fundamental pillar of our collective security efforts, not only informing citizens through credible information sharing but empowering them through trust, transparency and assurance.

Empowerment comes through knowledge, awareness and better understanding of how to mitigate risk and threats to our communities and institutions.

The Secure Community Network, working with the U.S. Department of Homeland Security, has been concentrating on efforts that strengthen the endurance of our communities and working to counterbalance terrorists’ manipulation of public opinion. Through training, information sharing, testing our response and emergency management protocols, we are empowering our community. Through knowledge comes power. Through preparation comes resolve and confidence. Our efforts – working together – not only reduce the level of fear and anxiety that some may experience in our communities, but make us safer and more secure.

The American Jewish community must accept the reality that at times it may be targeted, but at the same time Jews must not allow their daily routines to be redefined by fear and cannot allow their religious identities to be destroyed by terror. They must remain informed, and by doing so, be stoically vigilant and alert.

Through SCN, and with the leadership and support of The Jewish Federations of North America, we’re leading a national homeland security effort to ensure vigilance is eternal and our communities and neighborhoods can remain safe from harm. We’re building a culture of awareness, not a community of fear. In doing so, we’re protecting our families, friends, neighbors and our way of life.

(Paul Goldenberg is the national director of the Secure Community Network, the official homeland security initiative of the Jewish Federations of North America and the Conference of Presidents of Major American Jewish Organizations.)