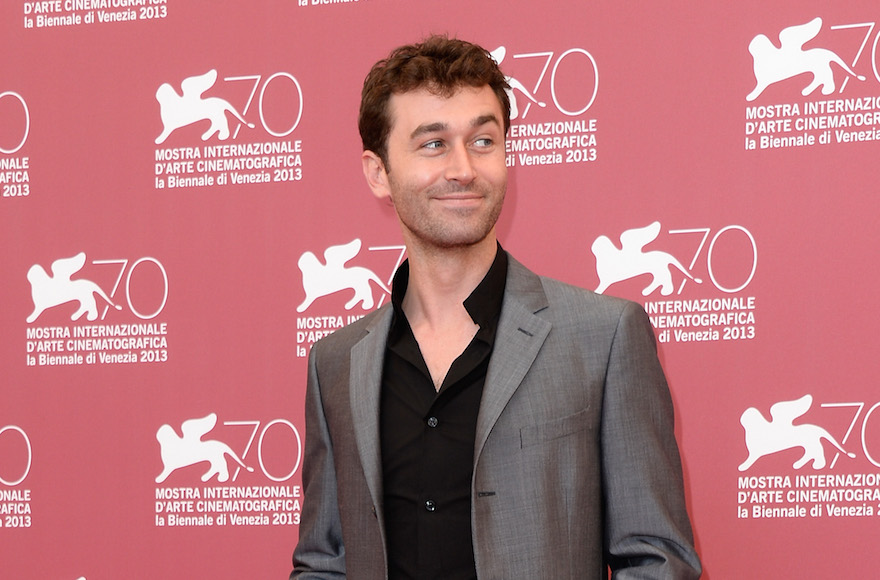 Asked why his ex-girlfriend Stoya, the first adult film actress to come forward with claims about him, would accuse him of rape, Deen said he was “completely baffled.” Stoya accused Deen of rape in a tweet in late November.

The adult film actor also said he “can’t speak to her motivations.”

“There are public articles all over the Internet, written by her, that make the exact opposite claims,” he said.

In the Daily Beast interview, Deen blamed the “messy” circumstances around his breakup with Stoya for her accusation.

“The reason Stoya made this claim could be as simple as her finding out that my current girlfriend and I are moving in together,” he said.

Deen also claimed that his job requires him to engage in what he termed “rough sex.”

“When I am on set, I am under instruction of the company who is paying me,” he said. “I could describe the events of the scene I was in the other day and it could be just as dramatic.

“I have no desire to blame people who consider themselves victims or throw stones. I will just say this: My job as a performer for rough sex companies is to engage in certain acts. If at any point I pushed boundaries past the point of comfort, I am sorry. I have always tried to respect peoples’ limits and safe words and operated within that space.”