New Year’s celebration – it’s all about the foreskin 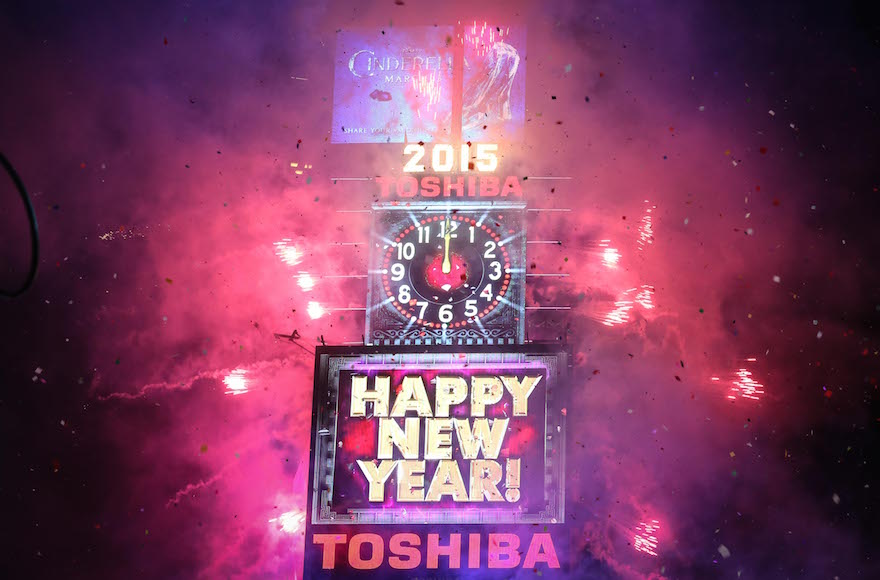 The Christian New Year isn’t just about resolutions and hangovers — it’s about foreskin.

It makes sense if you think about it. A bris is traditionally held eight days after the birth of a Jewish boy. Jesus was a Jew. And New Year’s Day is eight days after Christmas, the celebration of Jesus’s birth.

Several Christian denominations explicitly connect the dots. The Church of England, the Anglican Church of Canada, the Lutherans and the Eastern Orthodox all ring in the New Year with the Feast of the Circumcision.

In Roman Catholicism, the day has been celebrated under a number of different names over the centuries: the Anniversary of the Mother of God, the Octave Day of Christmas (on which Jesus was circumcised, according the King James version of the Bible), the Feast of the Circumcision of Our Lord and the Octave of the Nativity. (Octave means eighth.) Today, it’s known as the Solemnity of Mary, the Holy Mother of God.

But whatever Catholics call it, the holiday commemorates the day Jesus was named, which in Jewish tradition occurs at the bris.

And no one is denying that Jesus was circumcised.

In fact, Christian lore mentions a relic (a word derived from the Latin for human remains) known as the holy foreskin. As with many relics, items believed to be the Holy Prepuce began to show up in Europe during the Middle Ages — in places we know today as Belgium, France, England, Italy and, of course, Israel. Churches, chapels and abbeys were built to house and celebrate the purported foreskins. Jewel-encrusted boxes were designed to protect them.

Author and foreskin enthusiast David Farley chronicles his search for the elusive tegument in his 2009 book, “An Irreverent Curiosity: In Search of the Church’s Strangest Relic in Italy’s Oddest Town.” Farley was unable to locate his target in Calcata, Italy, as it mysteriously disappeared in the early 1980s. But until it slipped away, it was paraded through town annually on Jan. 1, the Feast of the Circumcision.

Will the holy foreskin ever be found? Sadly, much like the Maltese Falcon, it has a penchant for disappearing, showing up elsewhere and disappearing yet again. But according to Vatican.com, the Archbasilica of St. John Lateran in Rome holds the remains of the Holy Umbilical Cord — so there’s hope.