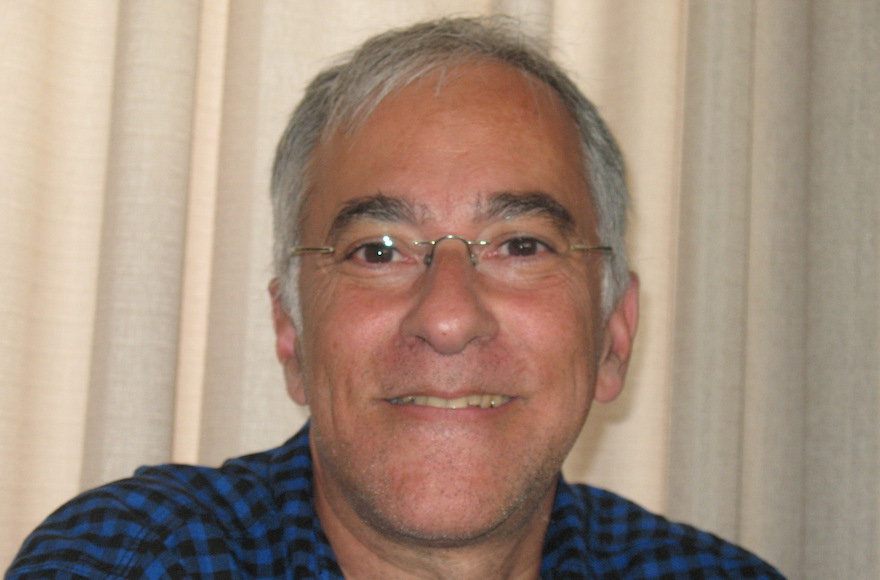 (JTA) – “Seeking Kin” offers relationship stories over time. They are stories about the meaningful bonds people share with one another, how ties fade and why they mean enough for someone to strive to rekindle them.

So as we celebrate our 100th column, we revisit four people with whom I have formed nice friendships while doing research and a fifth, a friend for three decades, who helps make “Seeking Kin” possible. Three of the five are not Jewish.

These relationships affirm irrepressible light in a world that sometimes curses Jews with darkness.

I love the Jews because they’re a fascinating people. For Spain, they were a very important part of our heritage before the expulsion. There has not been much contact with Jewish people the last 500 years, but they remain in our memory in the places we go: synagogues in Toledo, the cemetery in Segovia, Cordoba – where Rambam was born.

I contacted you to try to fill in the blanks and see if we could reconnect with the Albrechts or their descendants. It was an unfair situation for them, fleeing their country, Germany, for no reason other than their faith. In the Holocaust, one in three Jews worldwide was wiped out, but Jews overcame everything and set up a new home in the ancient home of the Jewish people, Israel.

I love the history of the Jews because it covers all of Western civilization back to the ancient Middle East. It’s my hobby. It is a fascinating history your people have, Hillel. And Israel excels in creativity, entrepreneurial activity. These aspects should be more known in the outside world. I’ve only been to Israel once. Next time, I’ll go on a ‘wine safari’ to the Judaean Hills, the Golan. I’ll enjoy some roasted lamb and some red wine. 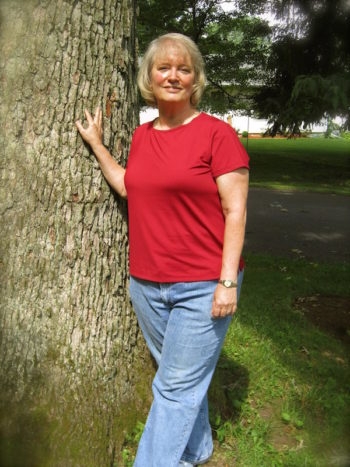 Hometown: Allentown, Pa.
Religion: Mormon
Profession: tax collector
Genesis of connection: For a 2014 search, I was referred to Pat by a county official. “She’s so into genealogy,” he said. Pat quickly became the go-to person when I’m stumped in locating records.

The joy it gives me when I help someone find family and their eyes light up – it’s the basic desire to know: Where do I come from? My sister, in Texas, and I usually take one week a year and go to places our ancestors came from and lived: their homes, courthouses and graveyards all over this country. I moved to Pennsylvania in 1984; turns out that the house my ancestor who moved here from Germany, Caspar Holshauser, built in the 1750s still stands. It’s 14 miles from my home.

My mother raised me to love the Jewish people and Israel. She spent her first Easter in Israel after my dad died. My hero was always Corrie ten Boom [a Dutch woman who sheltered Jews during the Holocaust]; I always felt in some small way I could be like her.

When you came to ask me to help, it was a great honor. I feel that, in some way, the Lord has called upon you to do these columns. We’re Bible-based, and so are Jewish families. The Bible is a family history. I look at it as a tender mercy. I get to help people do their genealogy, and I love it. 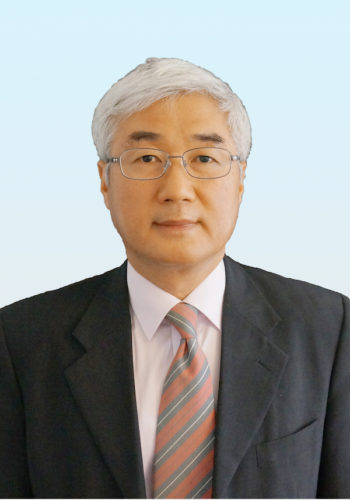 A few years ago, I tried to trace the relations between Korea and the Jewish people. It goes back to the early 20th century, in Mongolia, where a Korean doctor helped Jewish people. Korea sees Israel as our role model. Israel had very good achievements in the War of Independence, the Suez [1956] War and the Six-Day War, and we found that a small country could keep its independence and have very quick economic development.

Korean moms think: ‘What is the secret of Jewish education?’ That is one of the reasons that in my country, the Talmud is very popular. Many Korean families keep a copy of the Talmud; the Talmud is 20 volumes, but our version is one volume: an extract. It carries very good lessons of Jewish wisdom.

“You and I have become friends. We have never met yet, but I feel close to you because I had the experience [as ambassador] of living in Israel, and I understand the Jewish mentality. The Jewish people have a very warm heart, and the Korean people the same. With my wife in Israel, whenever we were lost on the street, we asked Jewish people for directions. They’d say, ‘Follow me.’ This is not common in every other country. They took us to our destination.

Izi Mann, 58
Hometown: Jerusalem
Religion: Jewish
Profession: radio broadcaster
Genesis of connection: a 2012 “Seeking Kin” column about Izi’s radio program in Israel, “Hamador L’chipus Krovim” (“Searching for Relatives Bureau”). Since then, we have collaborated numerous times. In many cases when “Seeking Kin” has found the people whom Izi’s listeners had sought, he has interviewed me on the program to discuss how the success was achieved.

I think that the friendship we’ve created – you are my ‘long hand,’ as we say, to reach people in the United States. We have had some really exciting cases that you have assisted us on and found the people in the U.S. This is so important. I wish we had someone in South America who helps find people there.

The ‘Seeking Kin’ articles give Americans great insight into Israelis. I say once in a while on my broadcasts that even if we don’t find the missing person, we’re telling a story. The searches reflect the history: if a person’s looking for someone from the Holocaust or an army unit or the founding group of a kibbutz, it has a longer, wider story behind it. It gives people a better view of Israel, of the ties between Jews all over the world and of [history] one, two, three, four generations back.

Last summer, I found family in London. Some of their descendants live in Israel – one person, a 10-minute walk from my home. It’s detective work in the history of our people. This makes the work so interesting, besides the excitement of calling someone and saying, ‘We found who you were looking for.’ 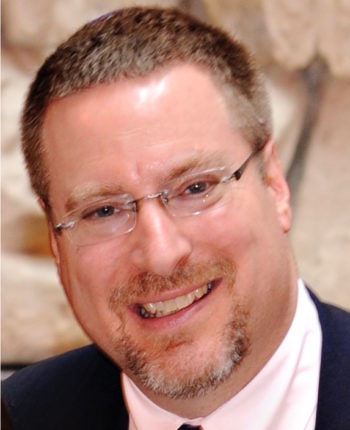 Hometown: Bronx, N.Y.
Religion: Jewish
Profession: investment company co-founder
Genesis of connection: our involvement in a pro-Israel organization nearly 30 years ago, with continuous contact ever since.

I’ve had it pretty good in life, and I do feel God’s presence. I look for connections in our community, and my fantasy has always been to be one degree of separation from every Jew. It gives me a lot of pleasure and a feeling of connection to my people.

My mother-in-law’s passing spurred me to support this column. As a professor of humanities and as a significant rebbetzin, she always made people feel comfortable and was introducing them. She would always share the values of uniting and connecting people. ‘Seeking Kin’ is something she would have embraced: answering unanswered questions and closing the loop.

What you’re doing is pure good. How can anyone not be for that? I got a call out of the blue from Ami Fairmont, my friend in Israel, who said, ‘Josh, you know everyone. My wife’s uncle disappeared a long time ago, and they’d still like to find him.’ I put him in touch with you, you found the answer – and Ami called me to express great gratitude.

(Please email Hillel Kuttler at seekingkin@jta.org if you would like “Seeking Kin” to write about your search for long-lost relatives and friends, please include the principal facts and your contact information in a brief email. “Seeking Kin” is sponsored by Bryna Shuchat and Joshua Landes and family in loving memory of their mother and grandmother, Miriam Shuchat, a lifelong uniter of the Jewish people.) 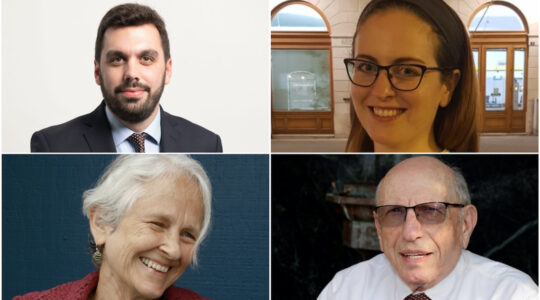