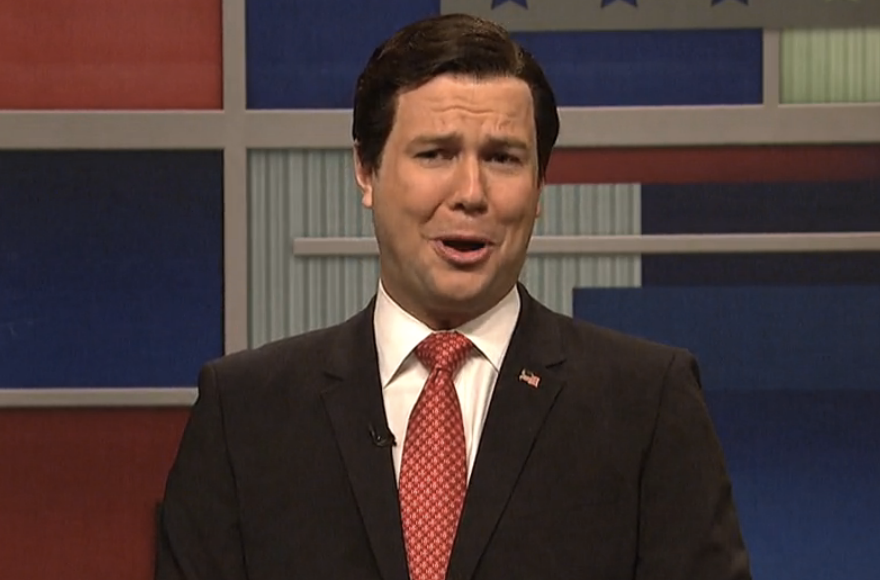 After the latest Republican presidential debate, there was speculation in media that Texas Sen. Ted Cruz’s jibes about “New York values” had sinister undertones.

Cruz’s broadside against the city may have been aimed at his rival and New York City native Donald Trump, but his invocation of values that “are socially liberal, pro-abortion, pro-gay marriage and focus on money and the media” led more than one commentator to wonder whether he was really talking about a certain ethnic group.

“It sounds like you’re describing the TV show ‘Seinfeld.’ Is that what you mean by liberal values?’ he says.

Killam’s Cruz then cops to the real target of his rhetoric. Without giving it away, he mentions a group of people who are well-represented in New York and closely associated with “Seinfeld” in the American imagination. OK, one more hint: The plural term for them rhymes with Trump’s least favorite verb: “lose.”