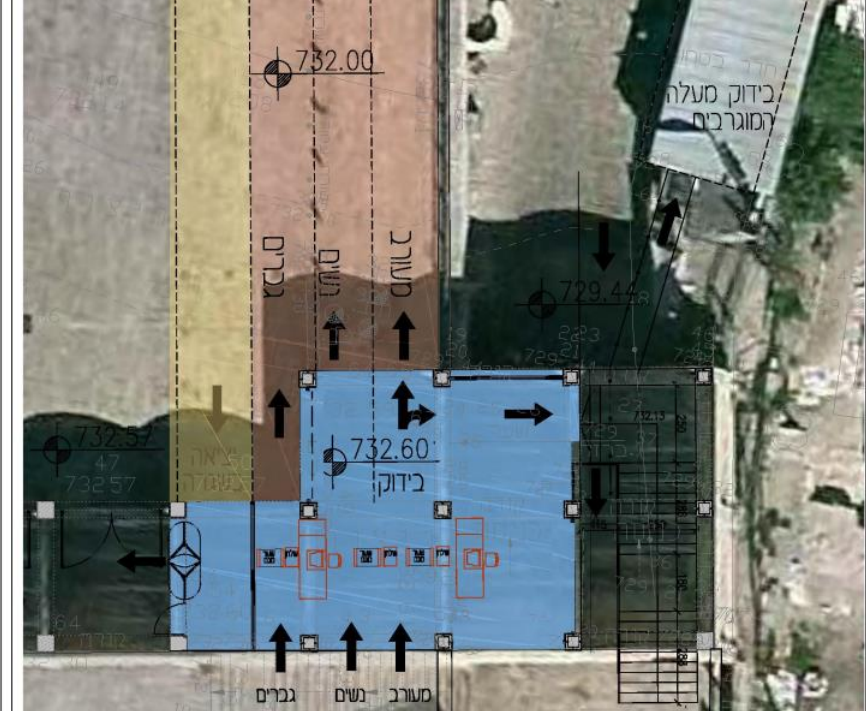 Thousands gather at the Western Wall on Sept. 30, 2015 to receive the Priestly Blessing on the Sukkot holiday. (Photo/ Courtesy Western Wall Heritage Foundation)

The Western Wall compromise passed Sunday by Israel’s Cabinet represents a landmark interdemoninational consensus at what many consider to be Judaism’s holiest site.  But describing the deal can be confusing: One worship area will expand, the others will remain untouched and the site’s entrance will change.

So here are three maps, appended to the deal and obtained by JTA, that show what will be built, what will stay the same and how it all fits together. 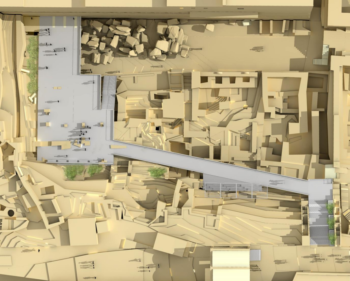 Because of the park’s Second Temple-era remains (the pile of stones near the top-left corner of the picture), it’s difficult to build a symmetrical prayer space there. At present, the section contains a 4,800-square-foot platform that is removed from the wall and a small, freestanding area adjacent to the wall.

The plan approved Sunday, as seen here, would create a unified, 9,700-square-foot prayer space that touches the wall at a narrow point in the southwest corner and broadens as it extends backward. The prayer space would touch a 31-foot segment of the wall.

This picture also shows what the section’s entrance will look like: a wide staircase and flat walkway leading to the prayer space. At present, worshippers need to traverse a narrow, uneven walkway to the site.

Bigger than before, still smaller than the Orthodox area 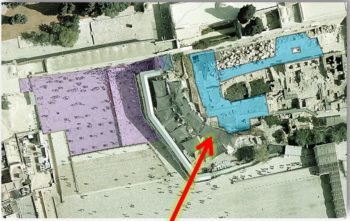 The area in back of the Orthodox section is meant for national ceremonies like the swearing-in of new soldiers. Under the provisions of the deal, haredi Orthodox Jewish law will not apply there, meaning that women will be able to sing publicly and the ceremonies do not need to be gender-segregated. But the rear plaza will remain under haredi Orthodox management.

One entrance for Orthodox and non-Orthodox 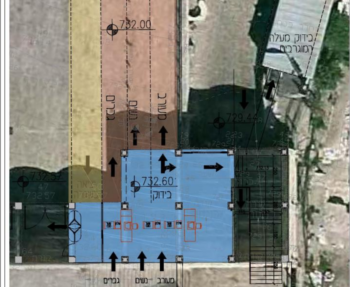