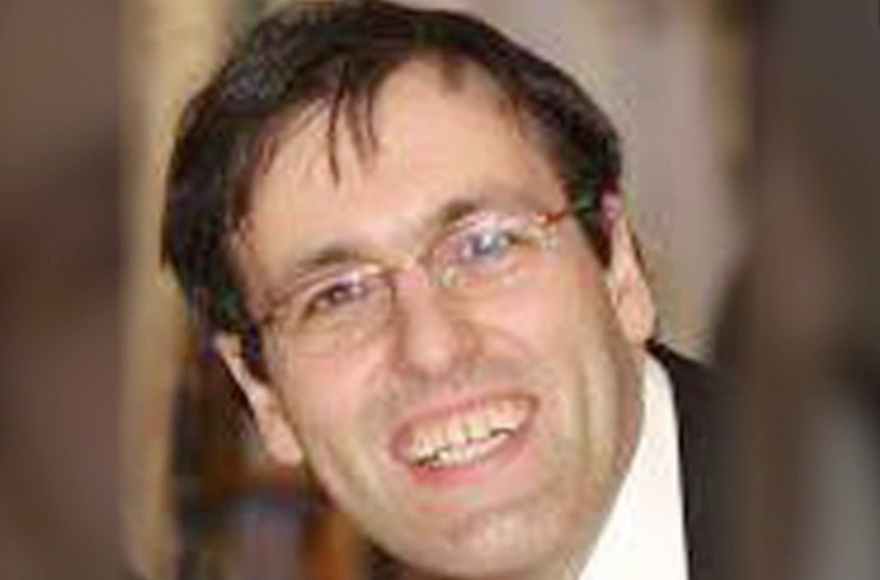 NEW YORK (JTA) — A 38-year-old Orthodox Jewish man was killed when a construction crane collapsed on his car in Manhattan.

David Wichs, an immigrant from Prague, in what is now the Czech Republic, was standing outside his parked car on Friday morning when the giant crane collapsed, crushing him to death, several media outlets reported.

Three other people were injured, two seriously, in the accident in the Lower Manhattan neighborhood of Tribeca.

According to The Associated Press, Wichs worked at the computerized financial trading firm Tower Research Capital in New York. He immigrated to the United States as a teenager and graduated from Harvard University with a degree in mathematics. While at Harvard, he served as co-chair of a men’s group under the auspices of the campus Hillel.

Wichs and his wife, Rebecca, were members of Kehilath Jeshurun, a modern Orthodox congregation on the Upper East Side.

The couple lived on Manhattan’s Upper West Side, according to The New York Daily News. An unidentified man interviewed as he was leaving Wichs’ apartment building said he was Wichs’ rabbi and told The Daily News that Wichs was “an absolute angel.”

Lisa Guttman told AP that Wichs, her brother-in-law, was “the most brilliant person ever.”

Wichs is listed as a donor on the websites and publications of numerous charities, both Jewish and secular, including Avodah, Mazon and Teach for America.

An unidentified employee at Bay Crane, which manufactured the crane, told AP an investigation of the collapse was underway.